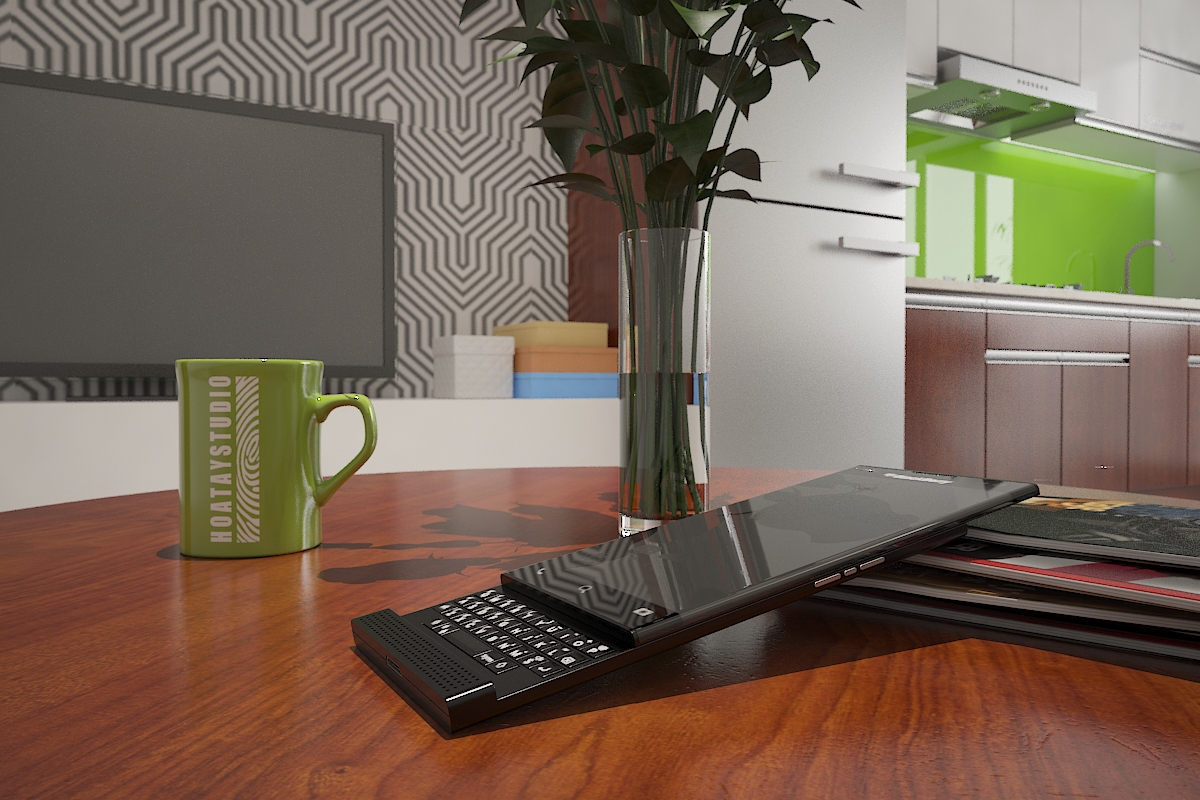 The BlackBerry Venice smartphone has been rendered once or twice already, but today we have found a series of 3D images, that date from before the latest leaks. Coming from May and created by HoatayStudio in 3D Studio Max, these renders portray the so called BlackBerry Slider, aka the Venice. 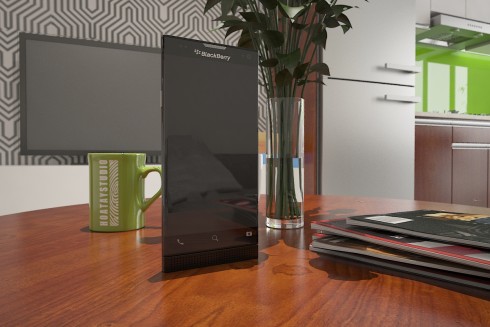 The handset comes with a 5.1 inch Quad HD screen, a 3850 mAh battery and runs BB OS 10.4, although Android is more likely at this point. There’s a 16 megapixel back camera in the mix too, a 5 MP front shooter as well and an octa core CPU inside, probably a Snapdragon. The device is very slim, but it doesn’t appear to have the rounded screen edges that have been speculated at some point. 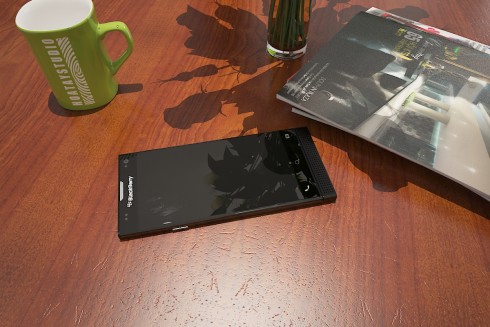 The QWERTY keyboard looks great and while I can’t quite figure out what that grille on the chin is, I’m guessing it’s a kickass speaker. Too bad we can’t see the back of this beauty. Interestingly, the first shot makes it look like a see through piece of machinery. Nicely done! 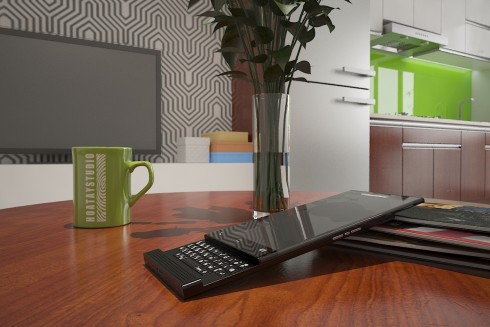 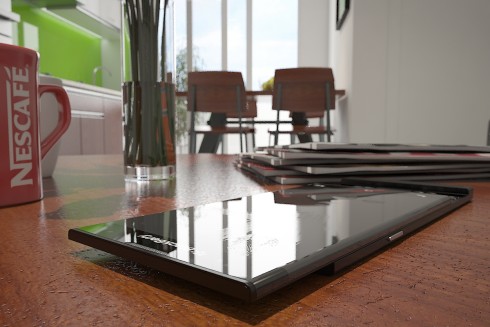 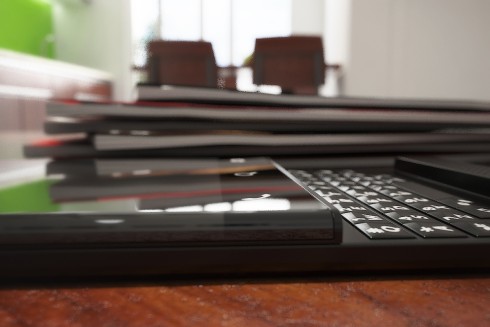 About Kelvin
Passionate about design, especially smartphones, gadgets and tablets. Blogging on this site since 2008 and discovering prototypes and trends before bigshot companies sometimes
Google Nexus 5S is a Slight Evolution of the 2013 Google Flagship   Microsoft Lumia 950 Rendered by Jonas Kvale, With Rounded Edges, Polycarbonate Shell