Although this is not a concept, we can’t afford not to drool all over these fresh leaked pics of the upcoming Apple Tablet. Turns out that the product might not be called the iSlate after all, but rather the iPad, as shown by a couple of trademarks filed by Apple over the last years. 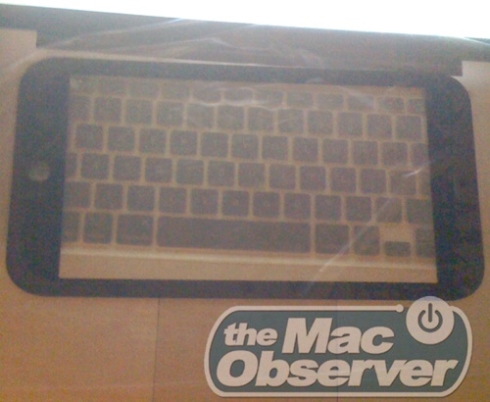 The photos right here seem genuine, specially since Mr. Blurrycam doesn’t usually show fake stuff. As you can see, the photos show the glass display on the device, placed on top of a MacBook keyboard, in order to avoid speculations saying that this is in fact an oversized iPhone display.

Does this look like the device we’ve seen so many times as a concept on this site? 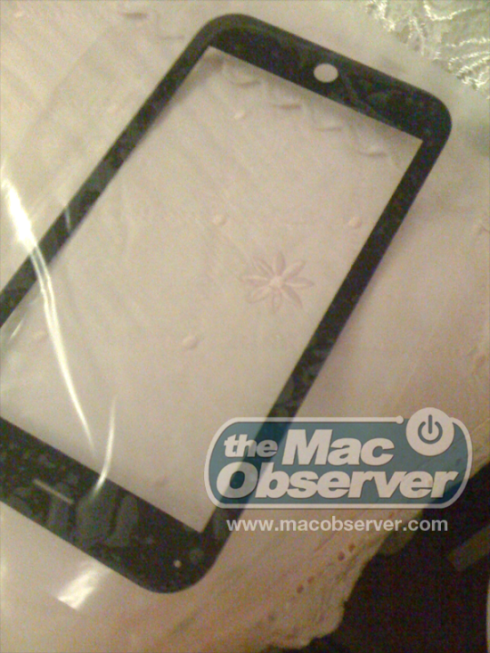