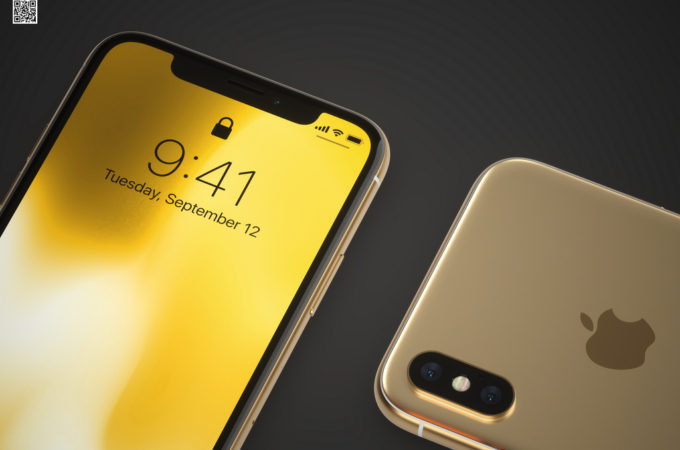 How about the recent iPhone rumors? Turns out that Apple is ready to bring the gold hue back, maybe in an even flashier version. Designer Martin Hajek took those rumors and created the iPhone X Gold shown below. 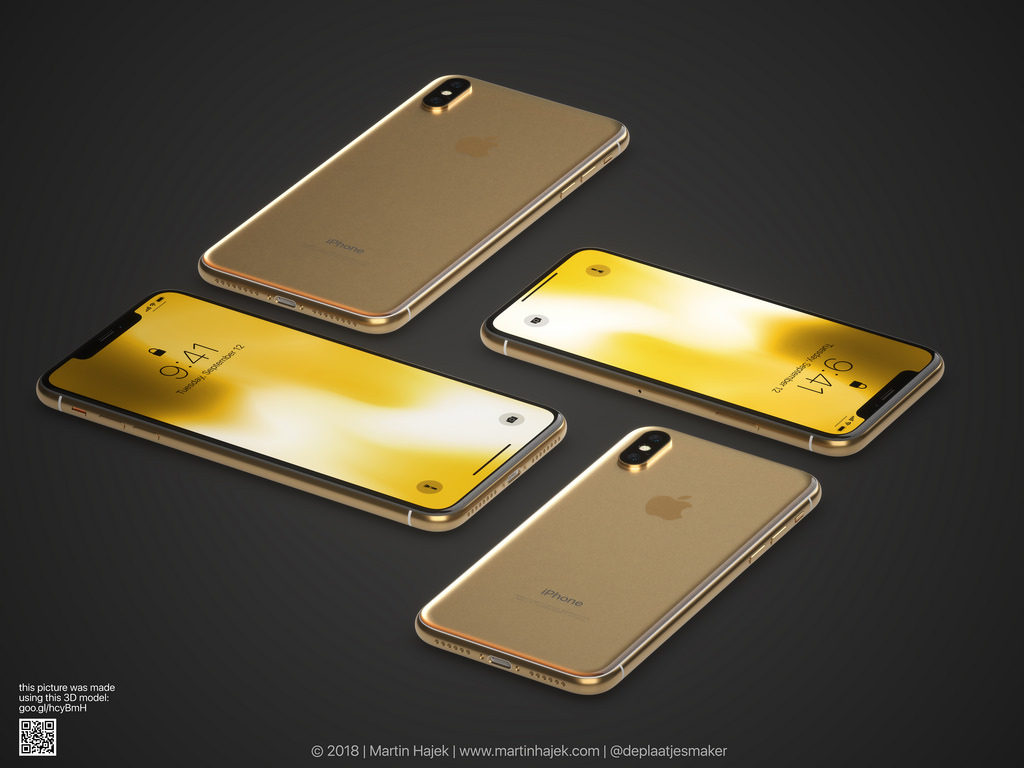 I see that there’s a combo of golden accents and a black back, or a sort of darker beige and golden accents again. I love the way the golden background on the phone complements the glowy accents. The frame is totally shiny in that gold hue and combined with a white back, it actually looks pretty hot. 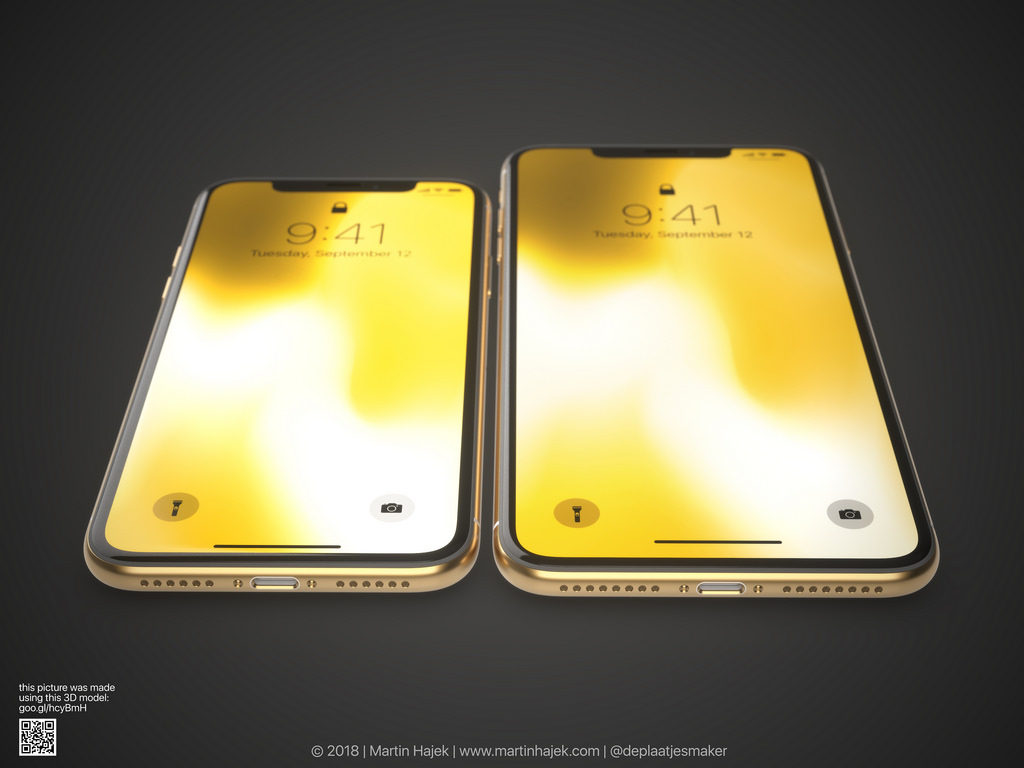 I know there are some of you who think that this is a kitsch design, but I think there are people who will adore it. Some folks even love the Apple iPhone X notch, if you can believe it. Apple always implemented risky choices, like the gold hue of the iPhone 5S or the rose gold that came with the iPhone 6S. Then came the black version of the iPhone and there’s also the RED one. We’re in dire need of a cool hue.

Apple’s cool hues were always a thing, so maybe this time it’s all about gold accents. Would this work? 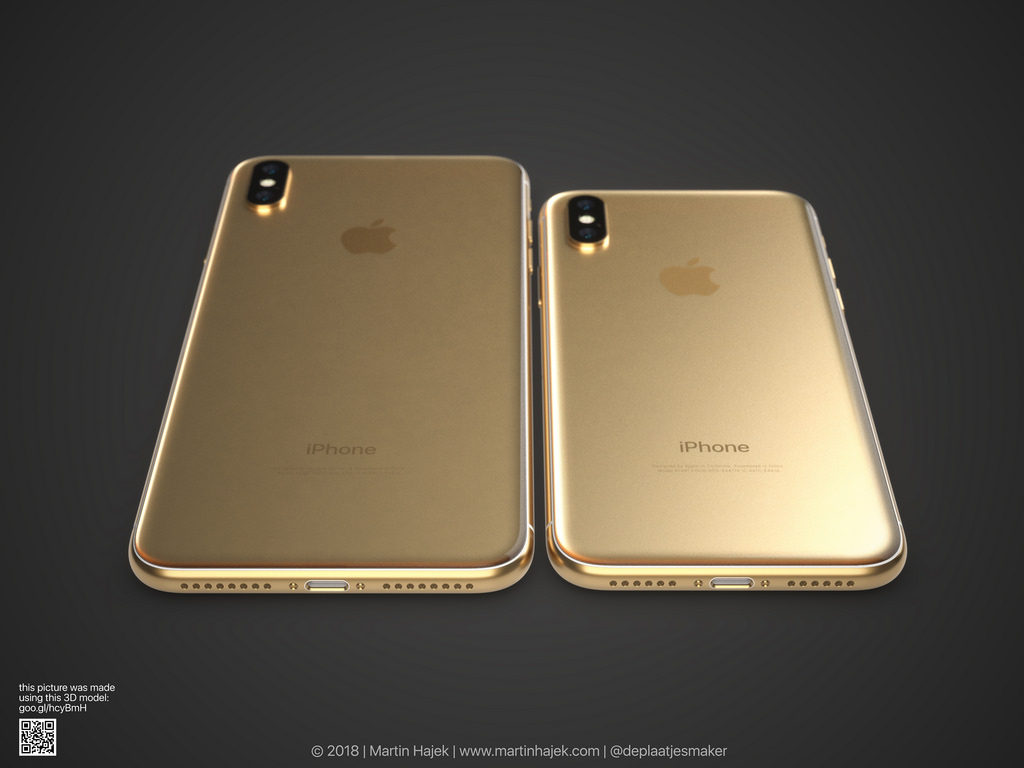 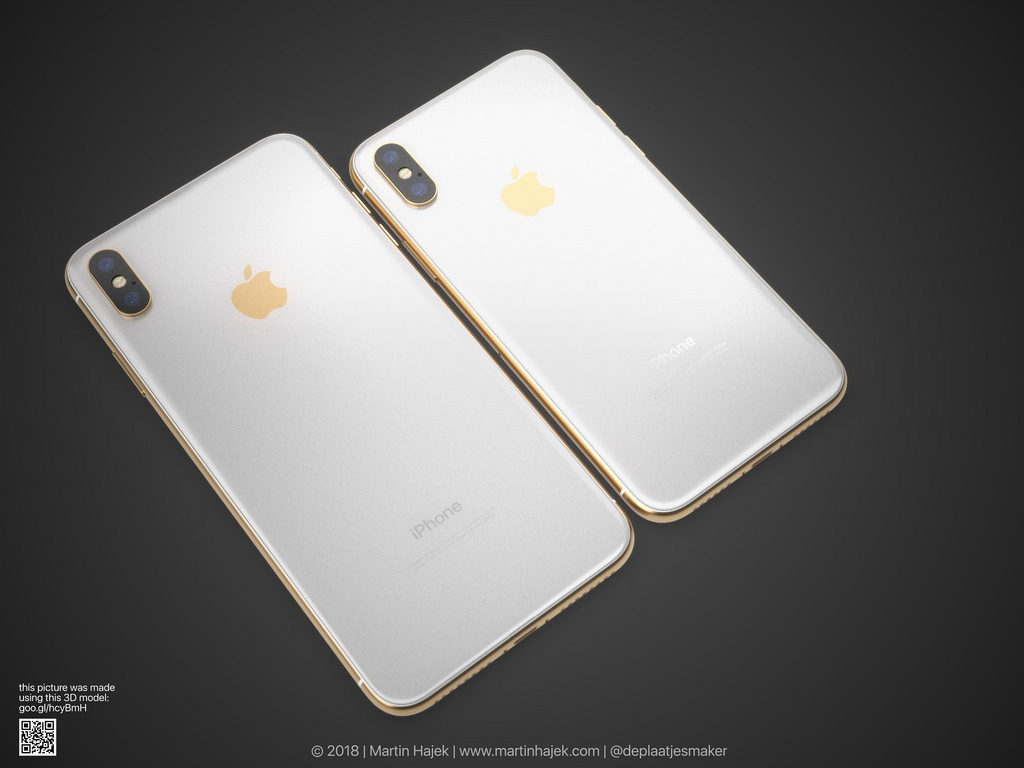 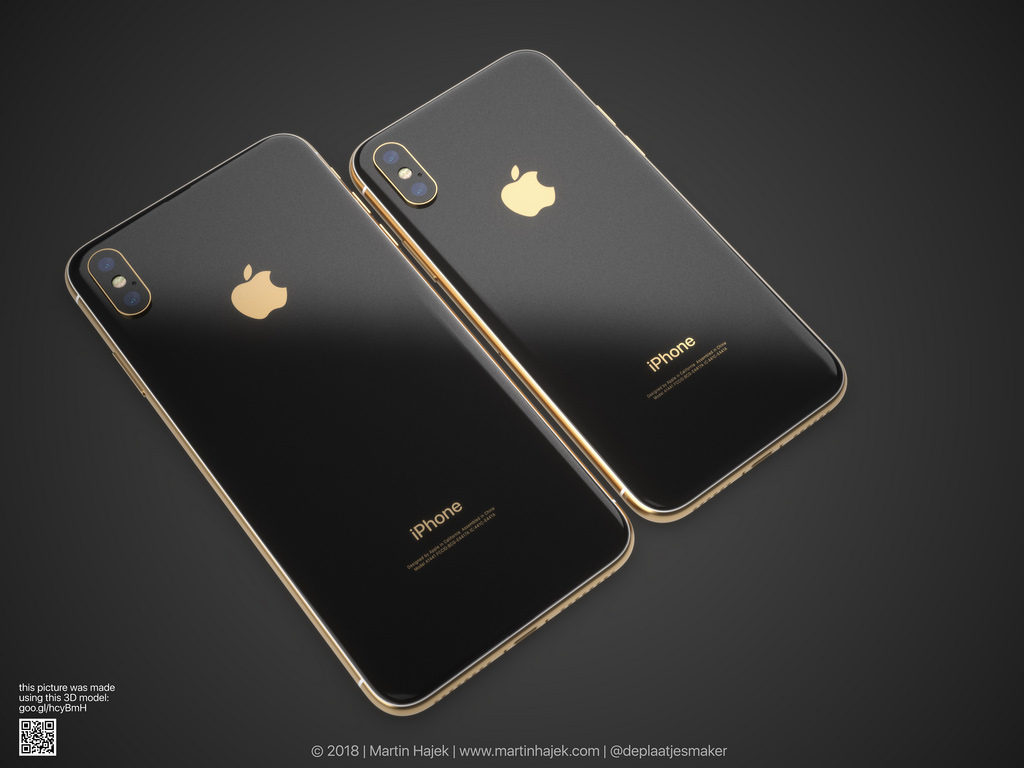 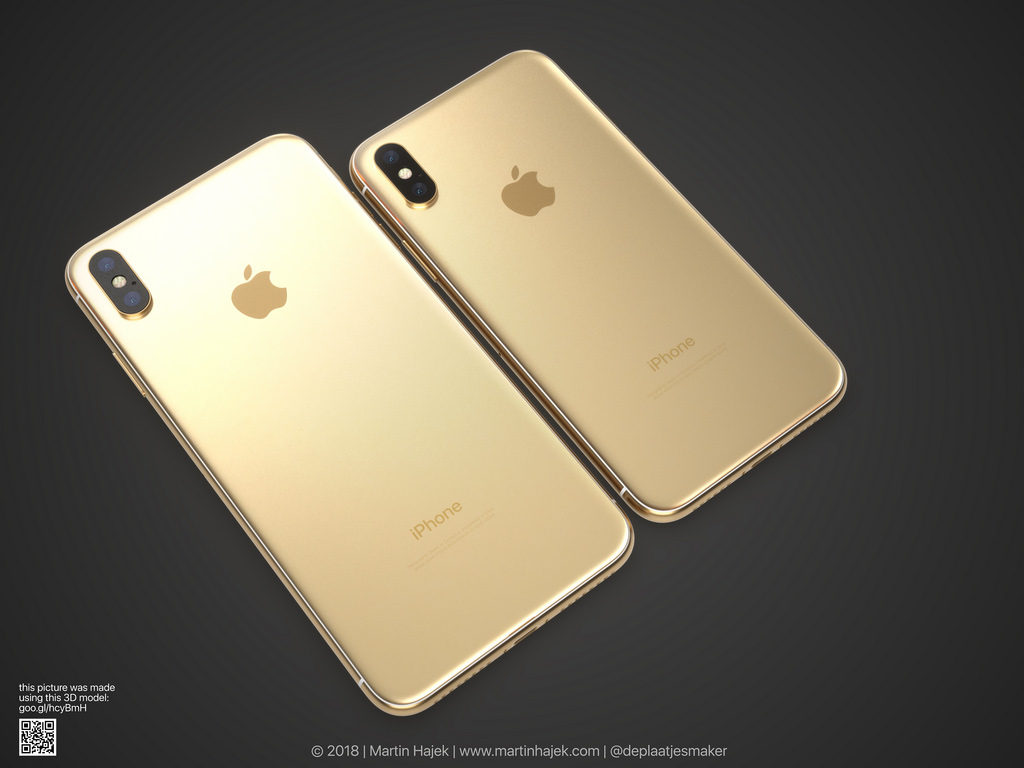 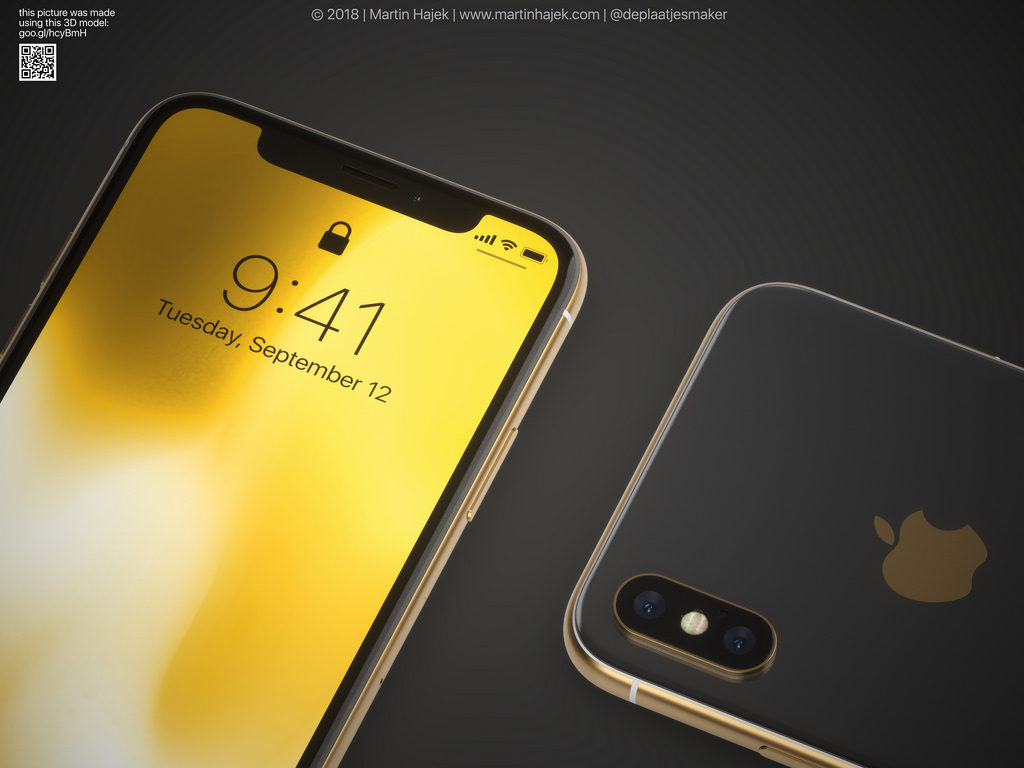 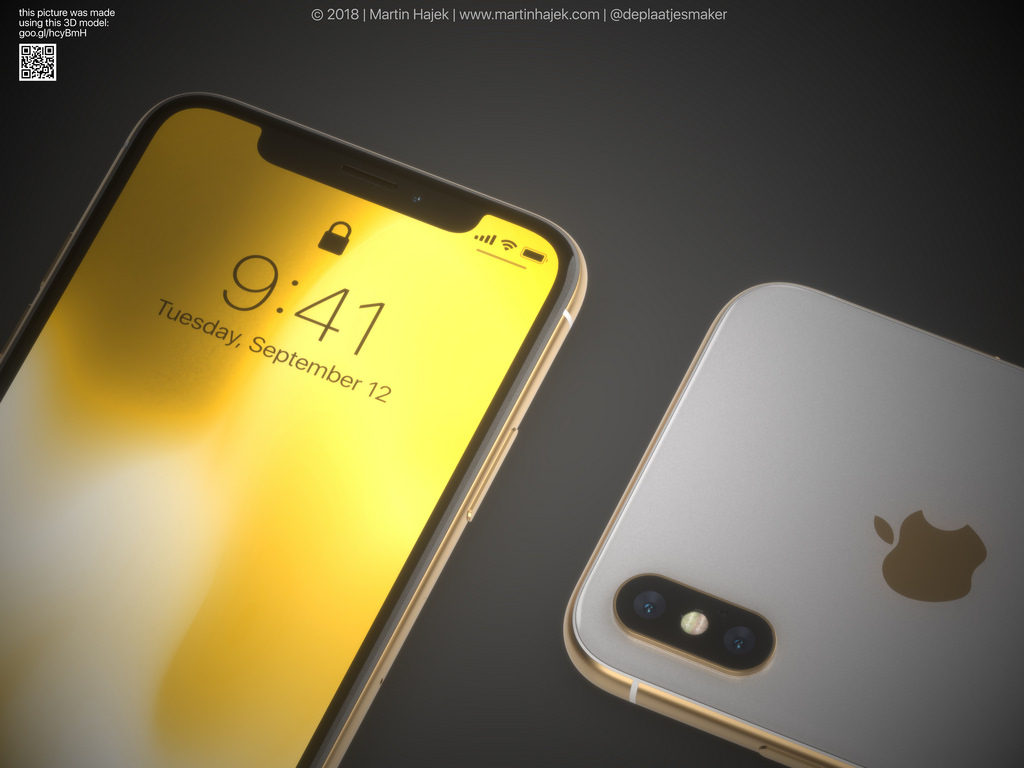 About Kelvin
Passionate about design, especially smartphones, gadgets and tablets. Blogging on this site since 2008 and discovering prototypes and trends before bigshot companies sometimes
Xiaomi Mi A2 Gets Rendered by Techconfigurations, Comes in Beautiful Red (Video)   LeEco Le X Gets Classy, May Save the Brand (Video)