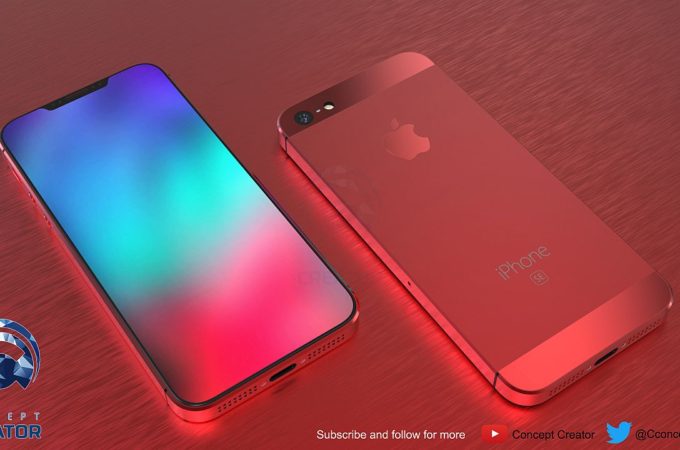 Concept Creator is back with a fresh set of renders for the iPhone SE 2 and is that a new logo I see? Well done for him and in case these pics look familiar, they’re actually based on the leaks from @OnLeaks. 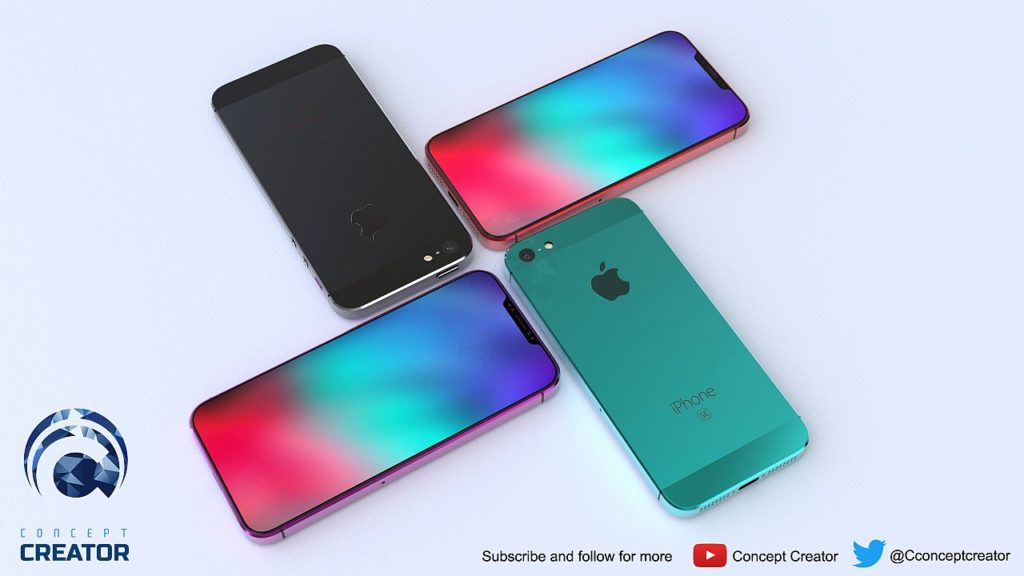 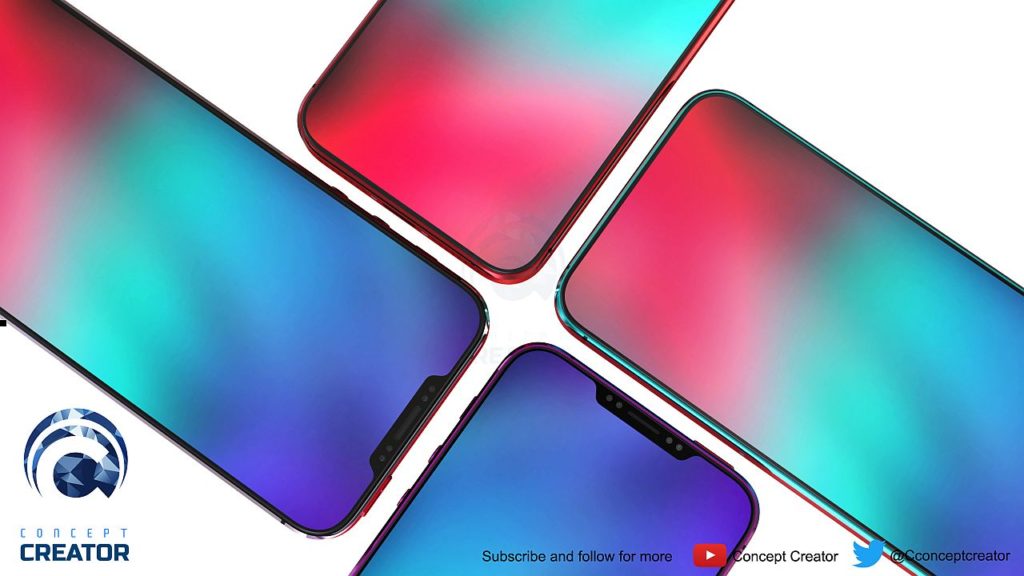 It has a singular camera at the back and also a singular front one, tucked in the cutout. It adopts a metal unibody design, with two glass windows at the back (top and bottom). Those are included for the sake of connectivity, I guess, for antennae. The camera has been greatly improved from the iPhone SE, although back when it launched I was blown away by the fact it could film in 4K.

I also expect this device to cram a bigger screen in a similar format with the first SE, by cutting into the bezels. 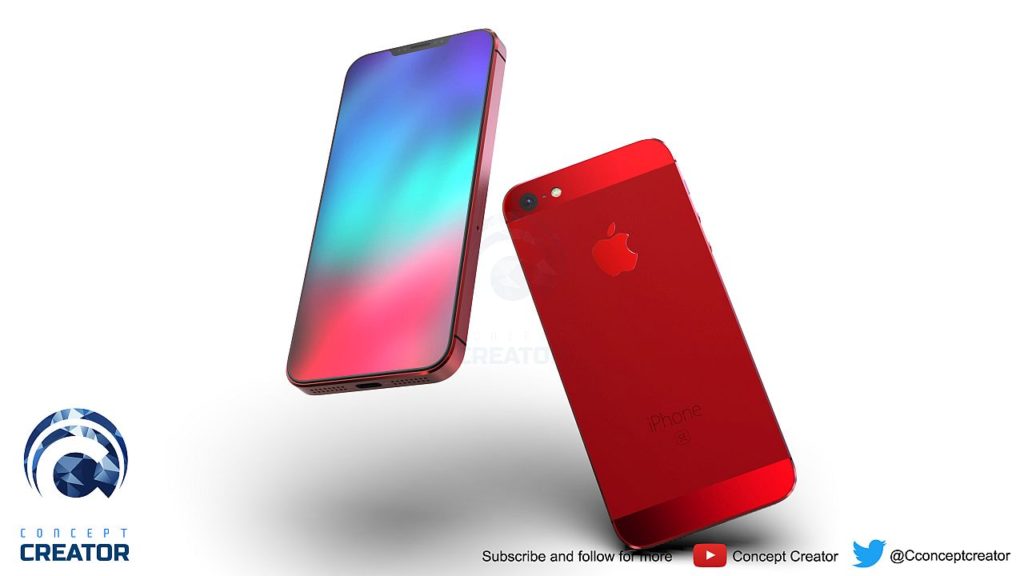 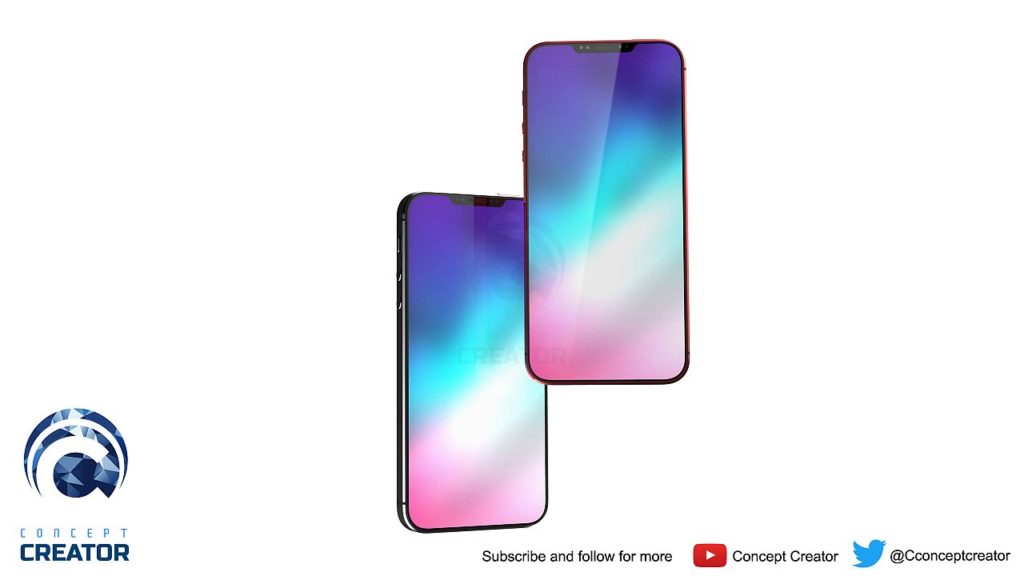 About Kelvin
Passionate about design, especially smartphones, gadgets and tablets. Blogging on this site since 2008 and discovering prototypes and trends before bigshot companies sometimes
iPhone Banana Phone Concept Is Out of this World   iPhone 100 has a Special Shock Absorbing Material (Video)