Judging by the latest leaked photos of the iPhone 6, Apple is not only making a smartphone with a huge display, but also one that resembles something that Samsung would do. Jermaine Smit picked up the leaked hands on shots and turned them into renders. 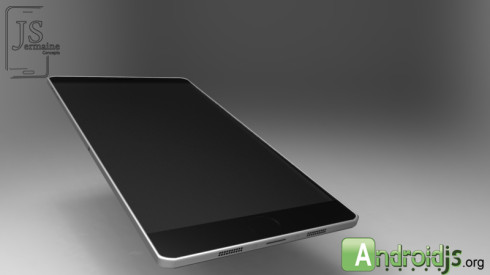 These iPhone 6 concepts make me think of another company, not exactly Samsung, maybe something like Oppo, Huawei or Lenovo. The device seems to have a metallic case, very slim bezels and a huge format. Have you noticed how ultraslim devices have ugly speakers? This is also the case, since those small speaker grilles at the bottom feel out of place on this iPhone 6 design. 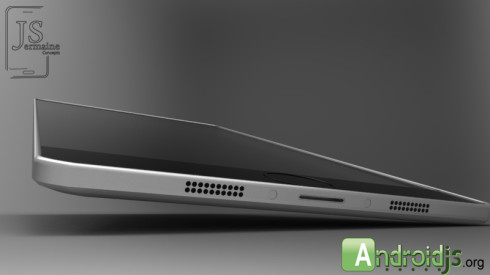 This feels like a shrunk iPad Mini, that also borrowed some design elements from the Galaxy Note devices. Also, the Lightning port looks even smaller and wider, although it would be weird for Apple to already replace a port only 3 years after debuting it. What do you think? Will Apple release an “iPhone Note” like this? And what about Jermaine’s concept? This is merely work in progress, so it can be modified… 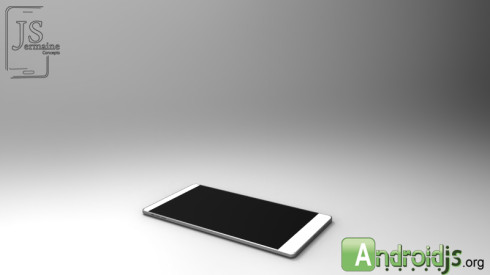