If you follow the recent Apple patents, you’ll run into a very interesting one, that shows a curved iPhone of sorts. Now that patent has been turned into the render you can see below. It was said to actually be a flexible iPhone display, so here it is: 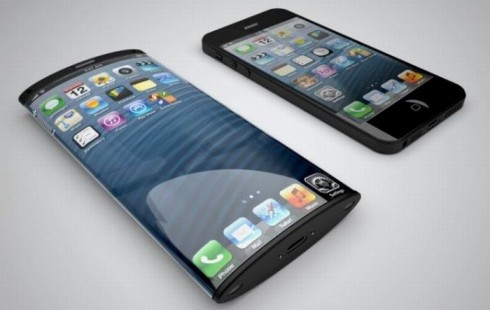 Nickolay Lamm is the creator of this concept, a mockup of an iPhone with a curved display. Apple’s recent patent refers to a wraparound AMOLED display, that’s certainly futuristic, but it may one day be adopted. As you can see, the handset loses both the Home button and volume buttons and just like Apple said in the patent, the device provides “illusion of depth perception that imitates a 3D experience”.

Frankly speaking, I think this is more of an iPhone 7 material or even further, since even Samsung with its colossal power of innovation stays away from such formats for now. I have to say that this model doesn’t seem flexible and that it’s kind of bulky compared to the patent below. 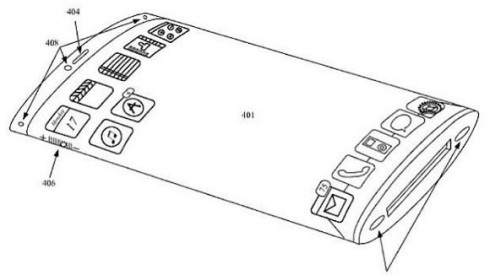