If you’re tired of the Nexus 5 concepts we’ve shown you over the past month, let’s take it up a notch and reveal a Nexus 6. This device is also dubbed the X Phone and it’s a new hero device supposedly made by Google and Motorola. Looking at its Android version, it sure feels like a model that would be revealed at Google I/O 2014. 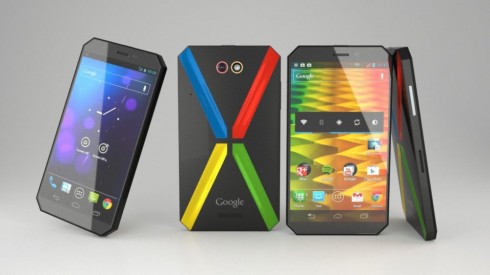 Nexus 6 runs Android 6.0 Milkshake, so I suppose after Key Lime Pie we’ll have the “L” release this fall and then Milkshake. This Motorola Google Phone also supports spatial gestures recognition and adopts an edgy back side with the X Envelope signature, that makes it stand out. The designer of the Nexus 6, Introoo claims that the smartphone is made of semi flexible materials and composite and the whole X thing defines a new design direction, just like Nokia and its Fabula direction. 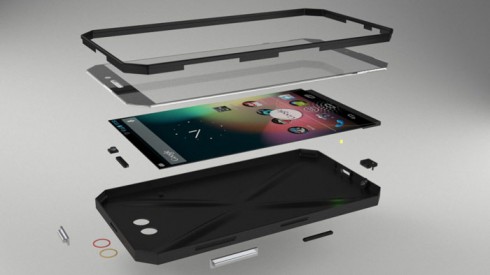 The Google Motorola X Phone pictured here features HDMI out, a 4.6 inch flexible OLED display and it supports 3D printed cases that can be applied on top of it. You can also add 3D printed parts to the phone and make your own unique chassis. This Nexus handset measures 8.5 mm in thickness, supports a 1280 x 768 pixel resolution, has a 10 megapixel camera, GPS, NFC, wireless charging, a 2 MP front camera and it uses the usual barometer, compass and gyroscope.

Are you ready for Android 6.0 or still curious about Android 5.0?