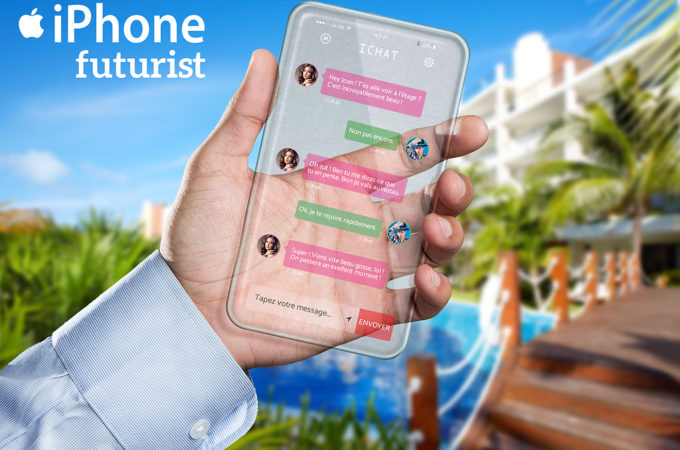 Designer Mister Cool has created a futuristic iPhone concept, one that seems made of glass and also very curved. Transparency is also an element of this render. I’d see this made only as a prototype and in about 5 or 6 years from now, but only as a vanity project. 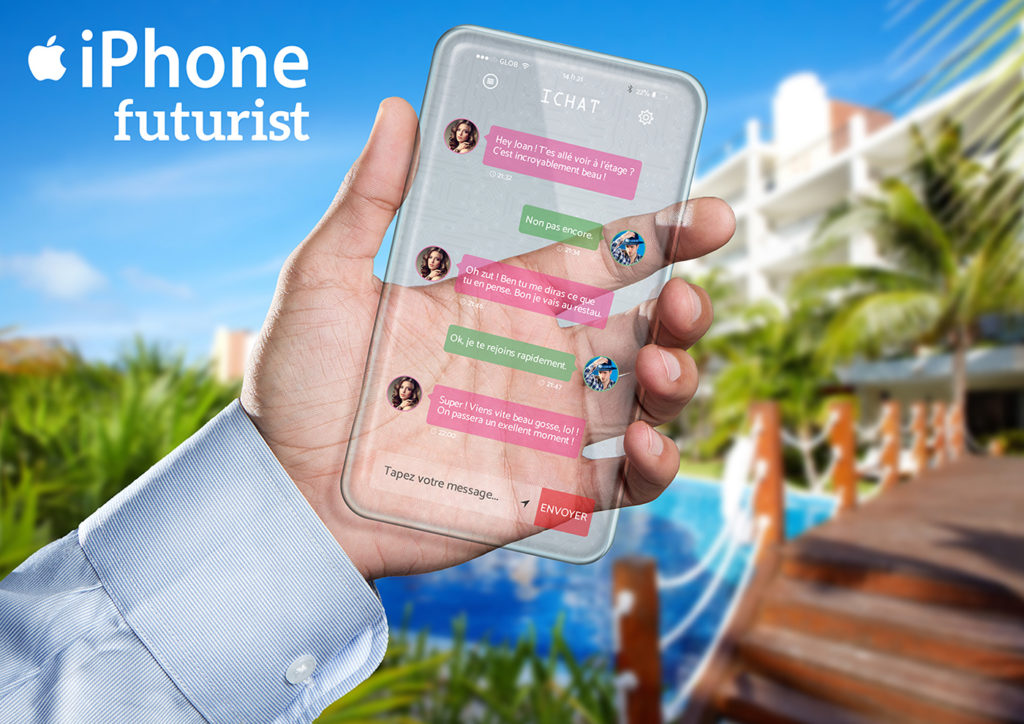 Apple has been more timid in its approach to curved glass so far, well unless you count their new HQ, that goes crazy with the curved glass. Anyway, next year they’ll opt for OLED screens on their iPhone and this may also lead to using curved display panels. The question is who’s going to source panels like those? Samsung? LG? Maybe Sharp under Foxconn’s rule?

Now as far as this concept goes, it doesn’t seem to have a metal frame, but rather seems to be all glass. That would make it slippery, fragile, not to mention the transparency thing is useless and just a gimmick. Still, it looks pretty cool and would rock as a collector’s piece.

About Kelvin
Passionate about design, especially smartphones, gadgets and tablets. Blogging on this site since 2008 and discovering prototypes and trends before bigshot companies sometimes
LeEco Le Max 3 (2017) Has Just Been Rendered by Uva7 Dance   So the iPhone 7 Could Bring This USELESS Accessory…