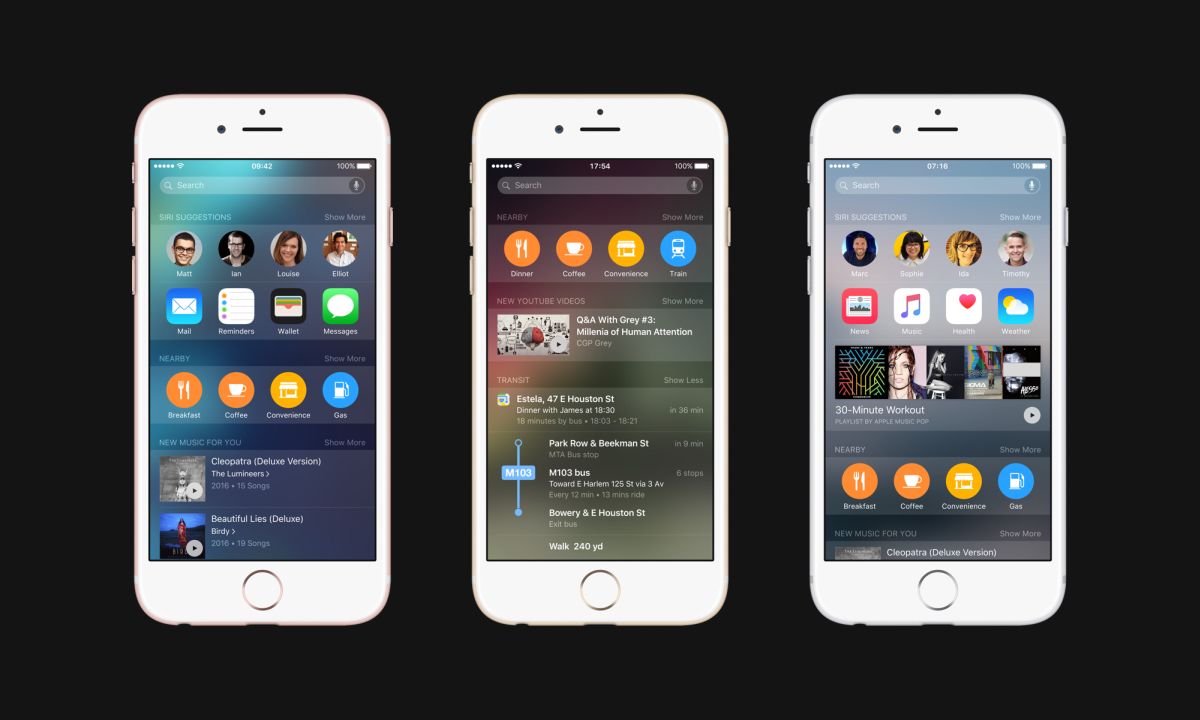 There are concepts and then there’s the one below, an iOS 10 concept with a huge amount of work and detail put into it. It’s the creation of Federico Viticci and I’m sure a part of what we’re seeing here is going to pop up in Apple’s presentation at WWDC 2016 in June. 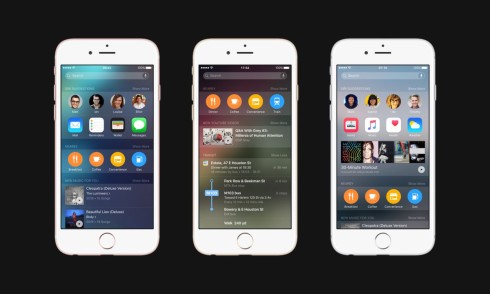 Novelties include a customizable Control Center, which is a feature in dire need of change, since it’s been pretty much the same ever since iOS 7. Users will be allowed to swap toggles with other settings accessed more often. 3D Touch will also be supported, with deeper access to Settings. This iOS 10 concept also brings a System Dark Mode, which follows in the footsteps of Night Shift and True Tone display, making the visual experience more pleasant at night. 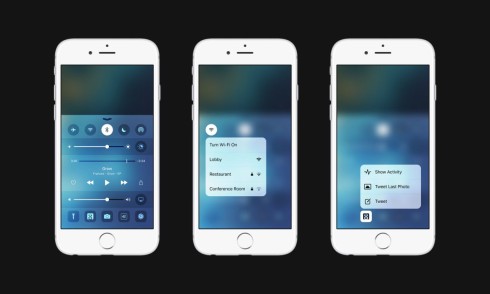 There are also innovations within the Messages app, that gets extensions, in a similar way to Facebook Messenger. Richer previews for links are included and now there’s also faster emoji input. Improved iPad multitasking is something the designer also envisioned, since he considers that iOS 9 brought a bad app picker and the lack of drag and drop between apps in Split View is a problem. 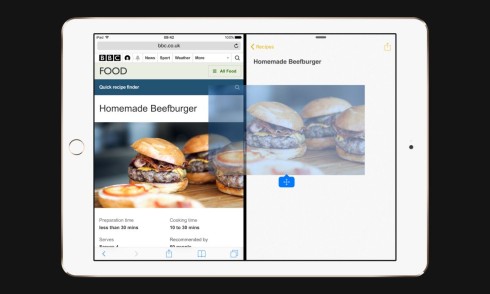 Siri would also evolve and get features that let you communicate with your assistant silently. One example would be asking Siri by “texting her” and showing the best restaurants in an area. A Smart Proactive page is included, with suggestions for the next calendar events with directions, traffic conditions, transit times and more.

Proper arrangement of apps on the iPad Pro huge screen estate is also something required here and a proper layout for European keyboards has been included. Be sure to check out the full work of the designer, because his ideas are great. 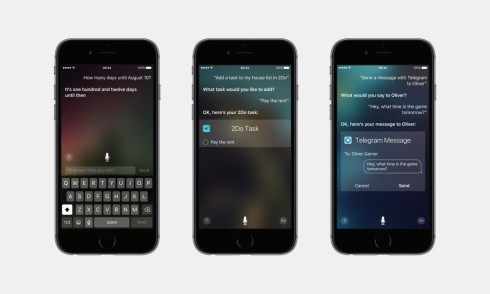 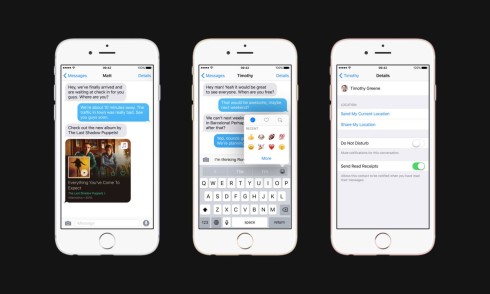 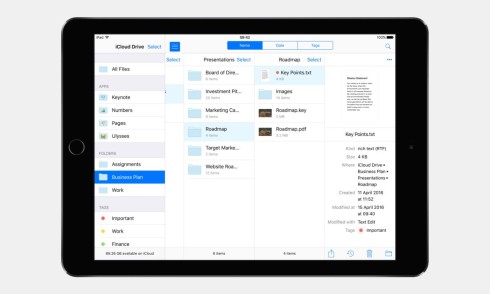 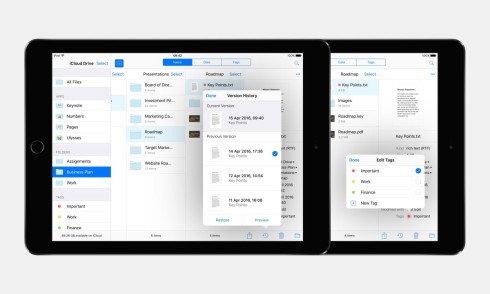