iPad Mini 2 Render and Some Specs Come From Holland

Straight from our source at Mobileaks comes a new iPad Mini 2 image, a render to be precise. Last I heard, the Retina iPad Mini was delayed, because of some production problems of the display panels. 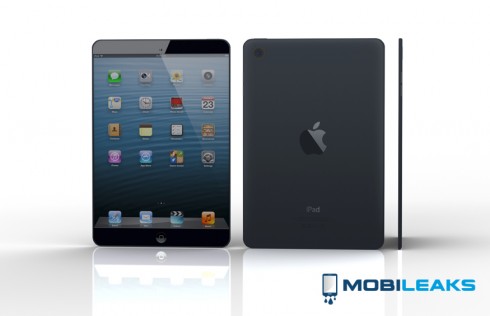 The edge of the display is even smaller than the one on the iPad Mini, if you ask me. It appears that although the diagonal is similar, this model will actually be more compact than its predecessor. By the way, the CPU inside it should sound familiar, since it also powered the iPad 4. So, are you impressed?