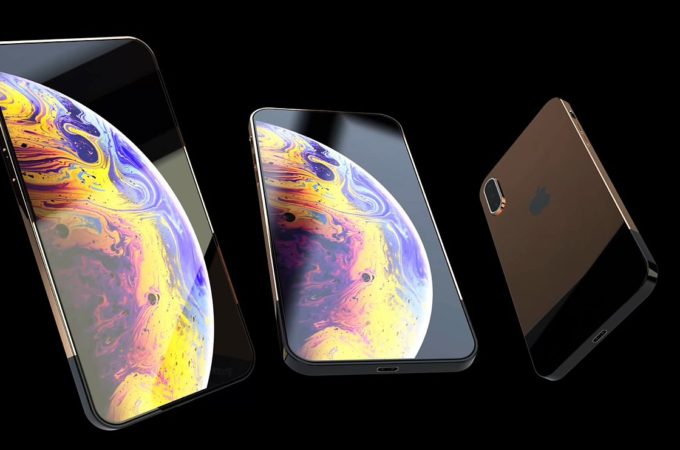 We’ve started seeing more and more iPhone concepts that use a slider mechanism, either for the sake of extra speakers or cameras on board. The latest one comes from Hasan Kaymak (and Enoylity) under the name of iPhone 11 Slide. Let’s check it out. 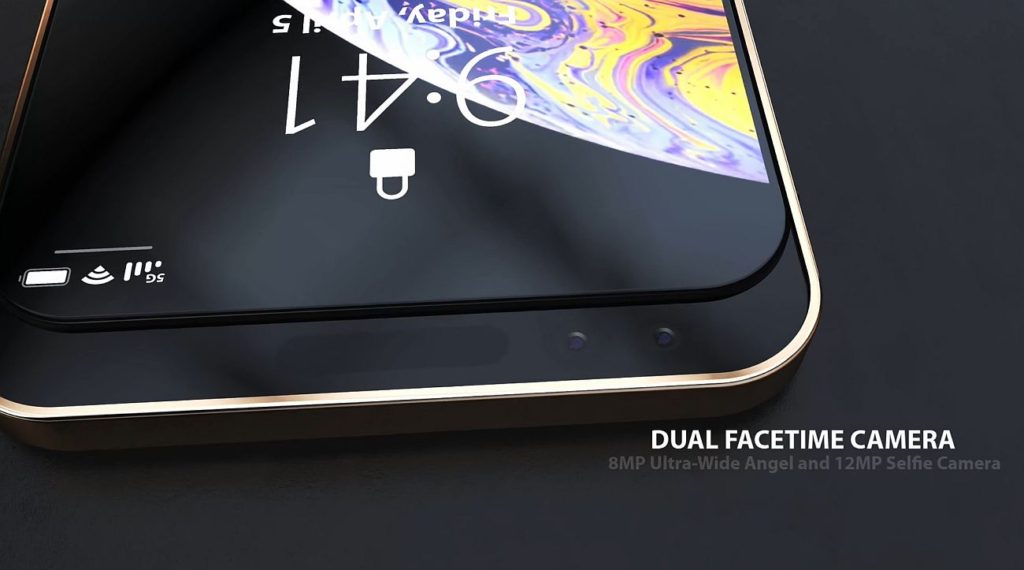 This is one of the very few cases when we get a 4K video for a concept phone, a very detailed one, shown below. Aside from this iPhone 11 having a sliding part for the two selfies cameras, it also has a “jacket” at the back. Basically you can switch the look of the case, by replacing jackets. It’s got an edge to edge screen and the Apple A13 CPU inside. 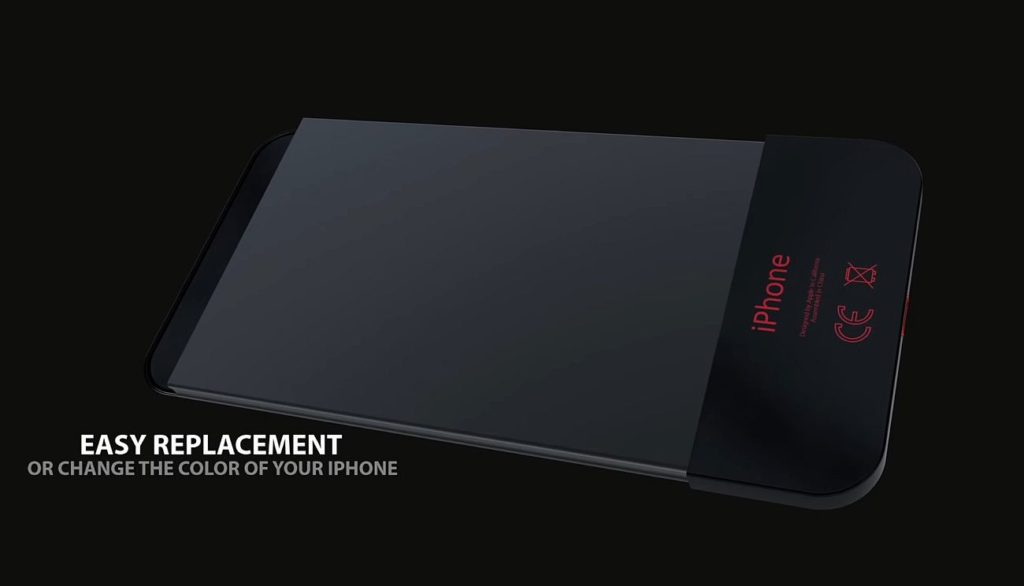 I see that the back side adopts a two tone approach, with a combo of red and black for example. The triple camera is set in a line vertically and the fingerprint scanner has been embedded in the screen. The Dual Facetime camera includes an 8 MP and 12 MP sensor. The two color back side thing actually reminds me of the iPhone 5, 5s, SE generations a bit. 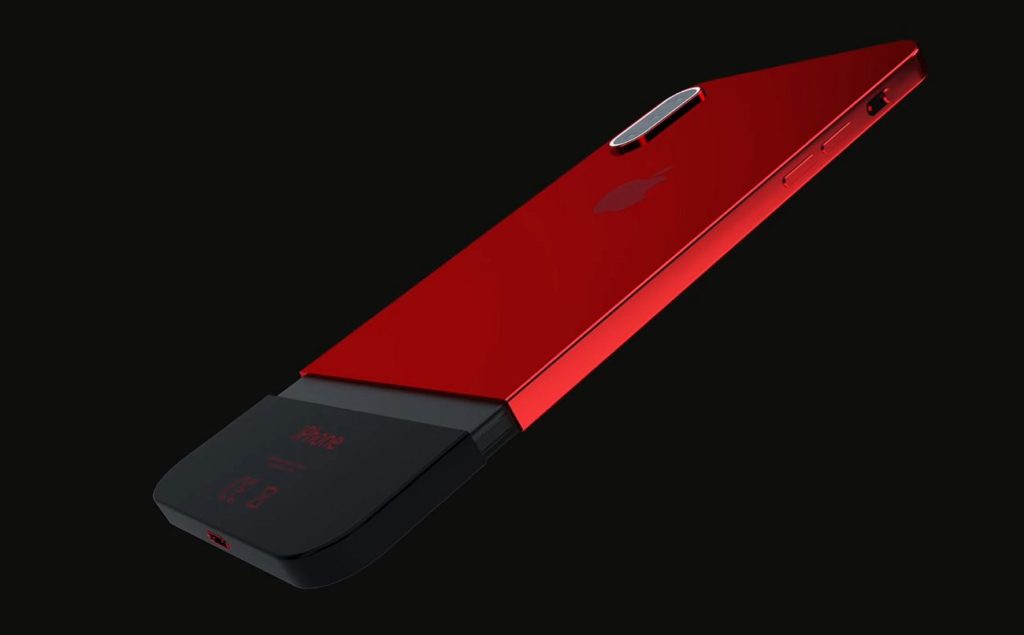 Seeing how there’s no separate LED flash here, I imagine the shiny “bezel” around the camera is actually a set of mini LED flashes. There’s a lot going on here, so this will probably end up a pricey phone, also rather fragile. 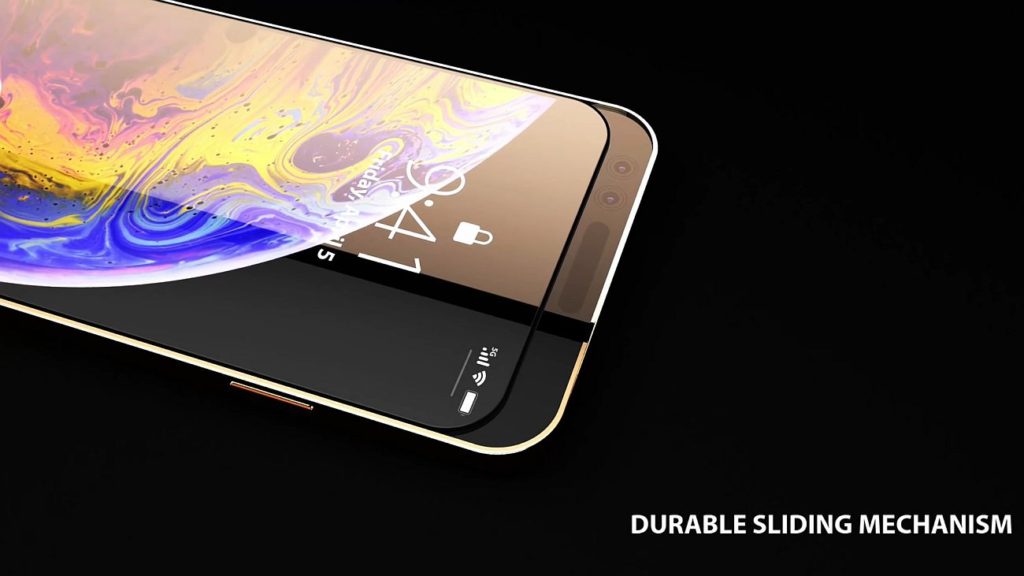 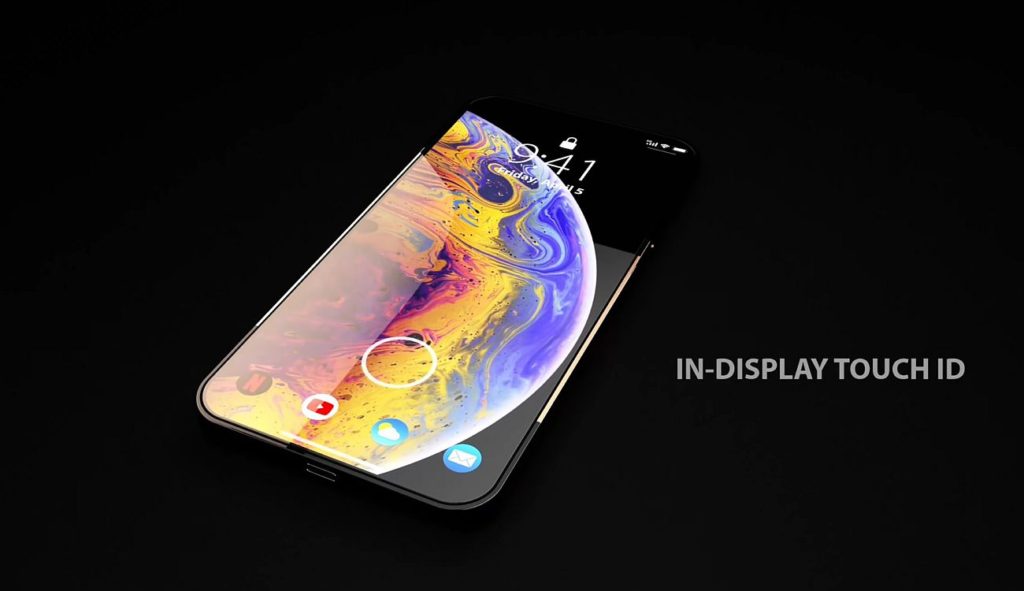 About Kelvin
Passionate about design, especially smartphones, gadgets and tablets. Blogging on this site since 2008 and discovering prototypes and trends before bigshot companies sometimes
Microsoft Surface Light by Michael Muleba is a Surprise Lumia Successor   New Motorola RAZR (2019) Leaked, With Packaging and Foldable Design