iPhone 2020 is Basically a Modular Phone, With Separate Camera, No buttons 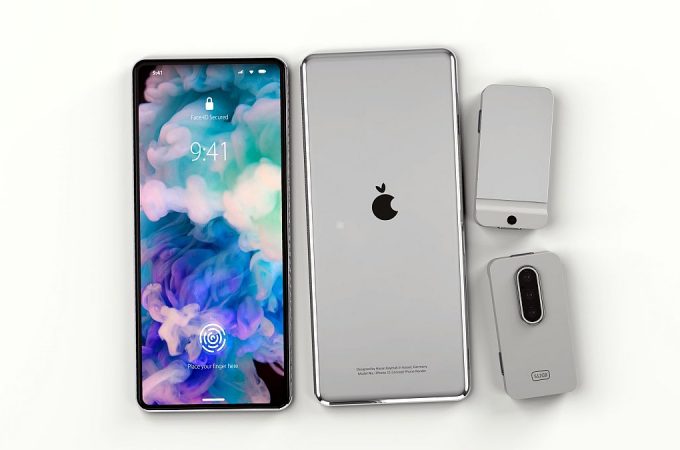 Judging by the latest leaks of iPhone XI models, the new handsets that Apple proposes this year won’t innovate too much. Maybe the triple camera could bring something special, but otherwise there won’t be much of a switch. 2020 could usher in a new approach and designer Hasan Kaymak even sees enough room for a modular approach, through the PocketPhone. 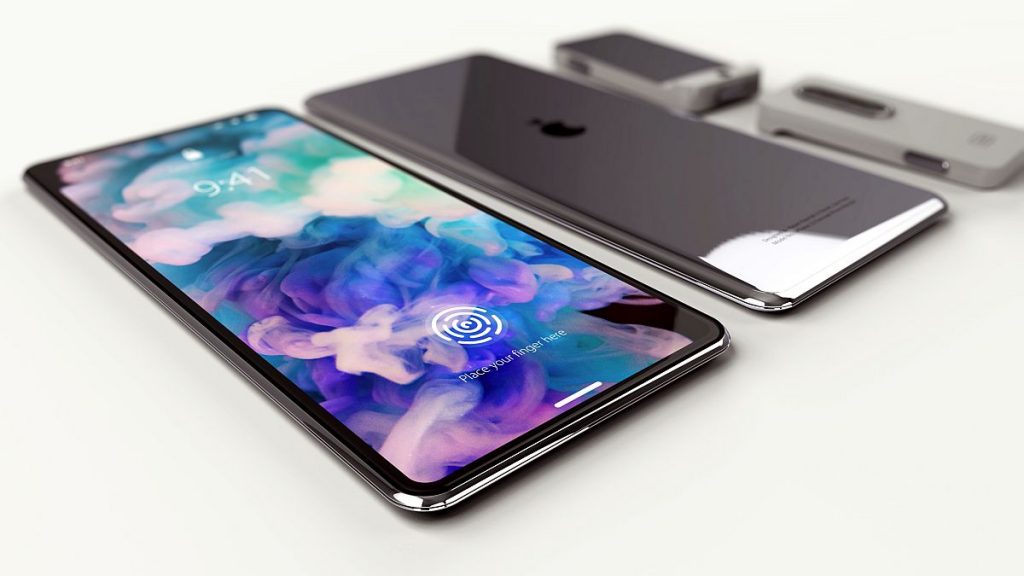 This next gen smartphone has a full metal unibody chassis, with no buttons or connectors or ports. It can be charged via Wireless Charging, so you can just connect the phone body by pairing up via NFC to the wireless display. If the screen gets broken, you can buy a new “Wireless Display” and connect it to the Phone Body via NFC. 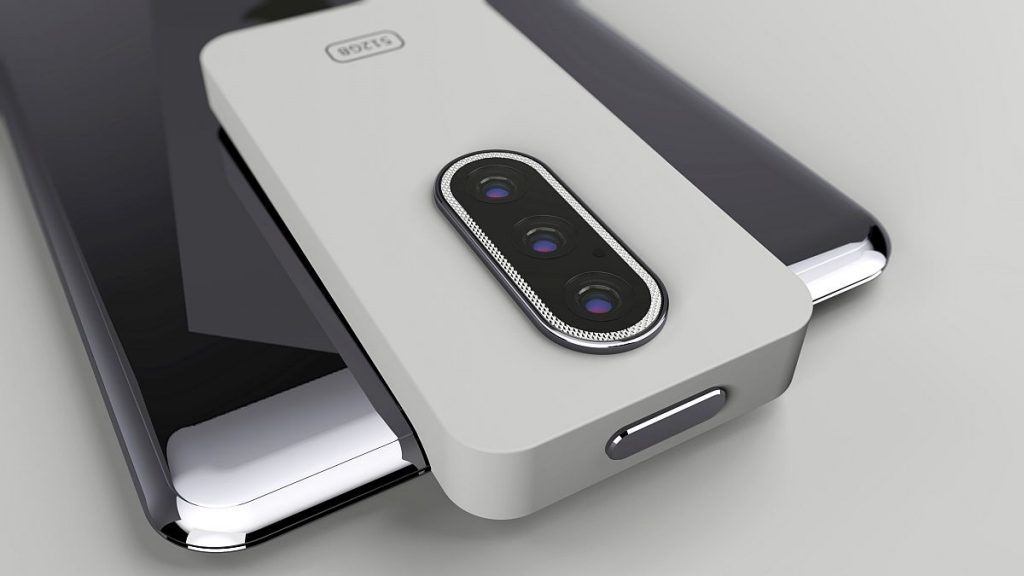 Basically you’re getting a singular slab of metal and glass, serving as just the screen, like the body of a DSLR, that needs a lens to properly do its thing. This iPhone 2020 also needs a lens attachment to properly perform its duties. It has a triple camera attachment, that also brings some extra storage. There’s a fingerprint scanner within the screen and the handset is a bit narrow and long, compared to the usual iPhone format. 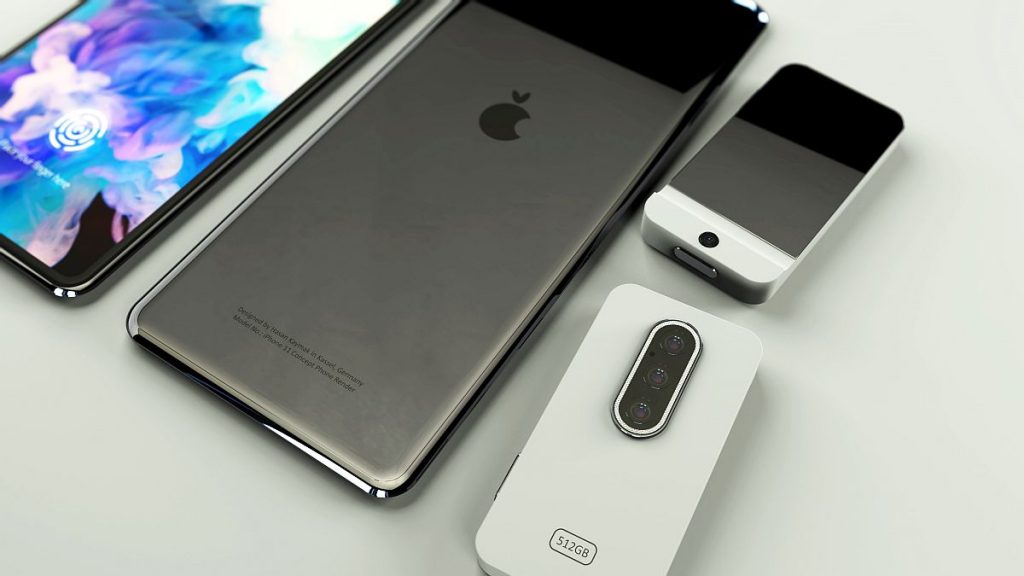 Not sure how the attachment stays on, probably via magnetism or electromagnetism of sorts. The module that gets attached to the back holds both the triple back camera and also the front camera and FaceID thingies. Basically, what you’ve got here is a brand new iPod Touch with a camera module… 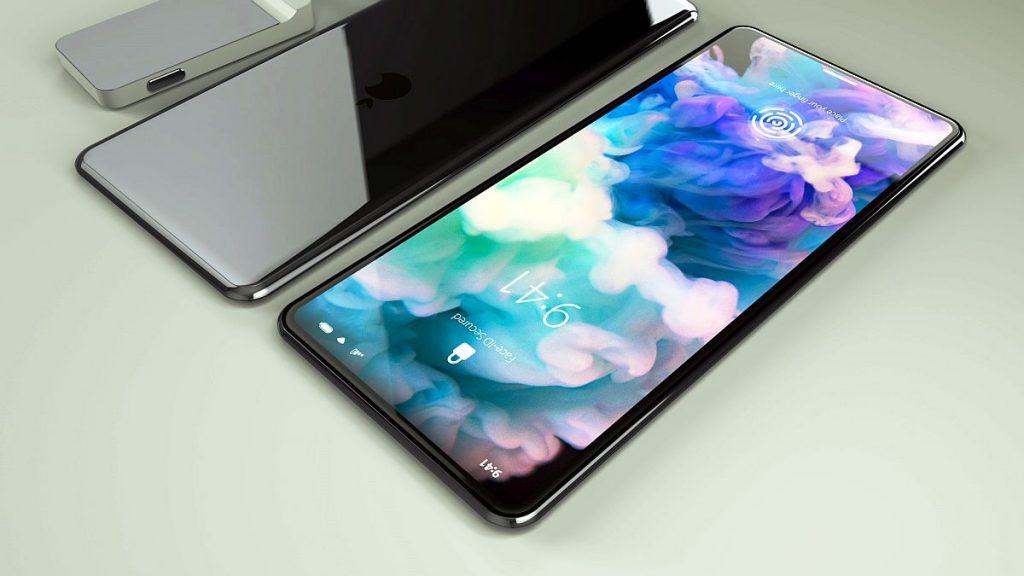 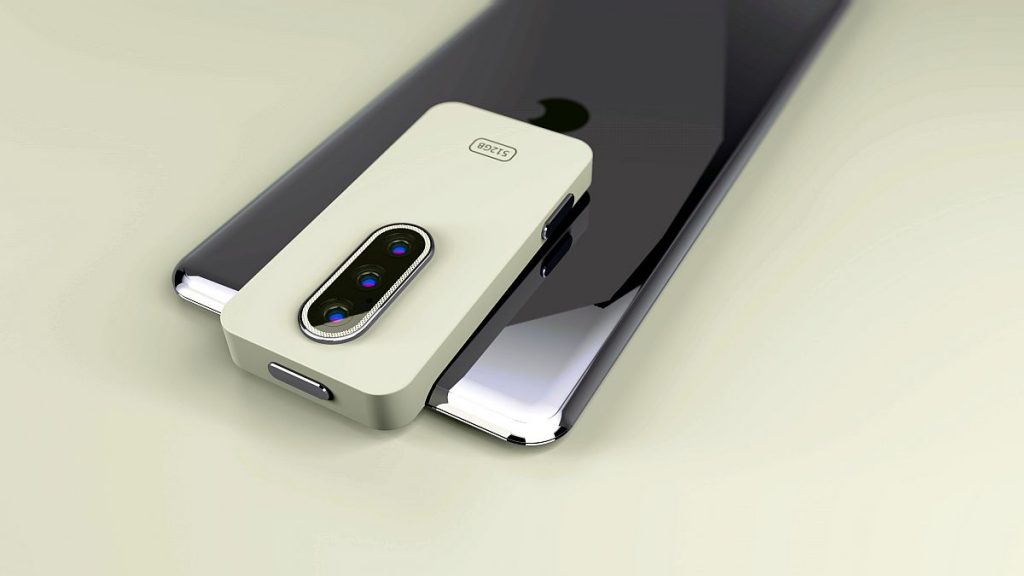 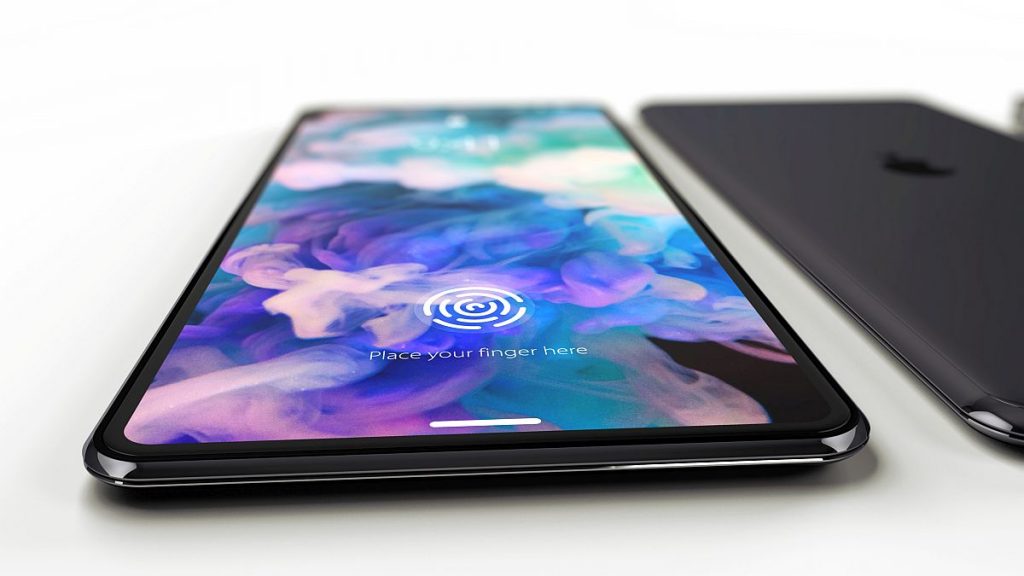 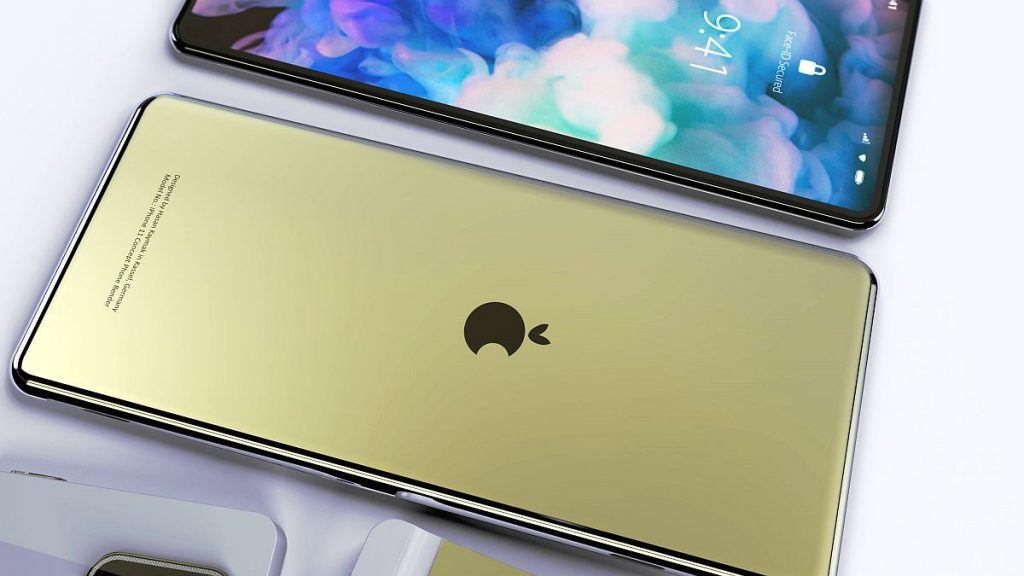 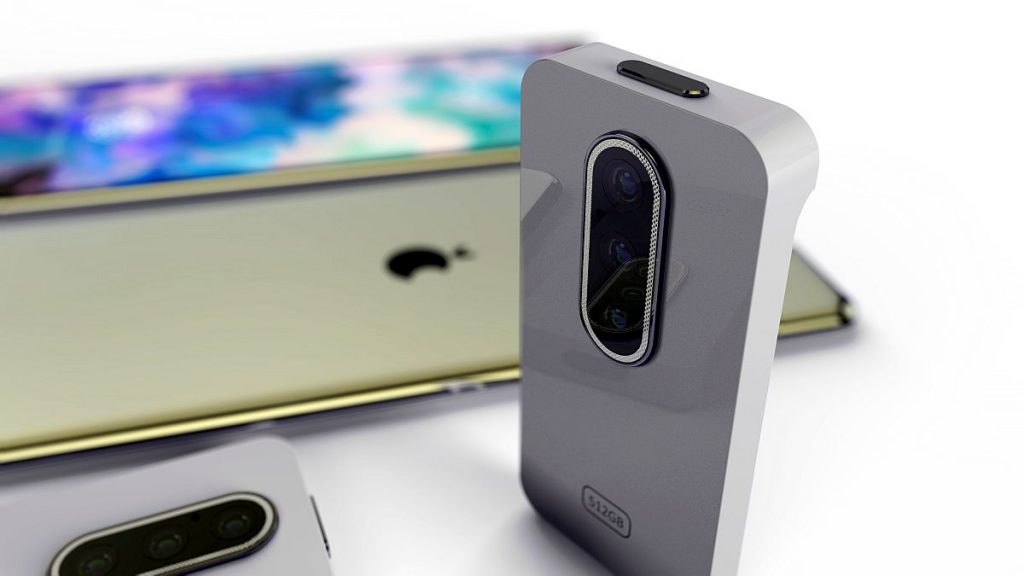 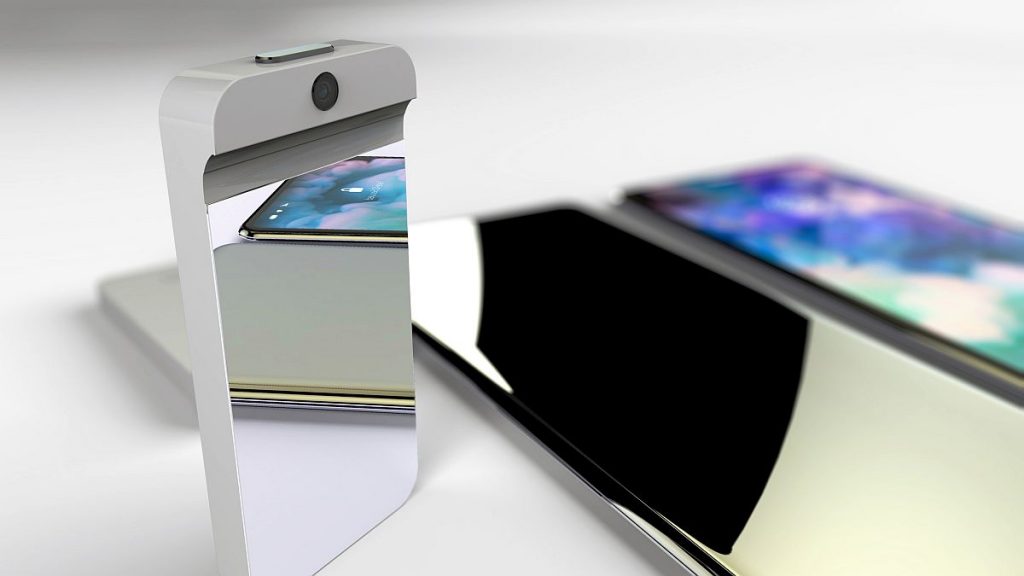 About Kelvin
Passionate about design, especially smartphones, gadgets and tablets. Blogging on this site since 2008 and discovering prototypes and trends before bigshot companies sometimes
OnePlus 7 Gets a Very Believable Concept Video From Concept Creator   iOS 13 Concept Features Dark Mode, Picture in Picture on iPhone, Multi Users on iPad (Video)