It’s been a while since the last iPhone concept and here’s a fresh one by Hasan Kaymak. Meet the iPhone 5S, that features a quad core 1.5 GHz processor and a Full HD Retina Display. I guess that we’re at least one year away from 1080p phones, but if there’s anyone to debut that technology, then that’s Apple. 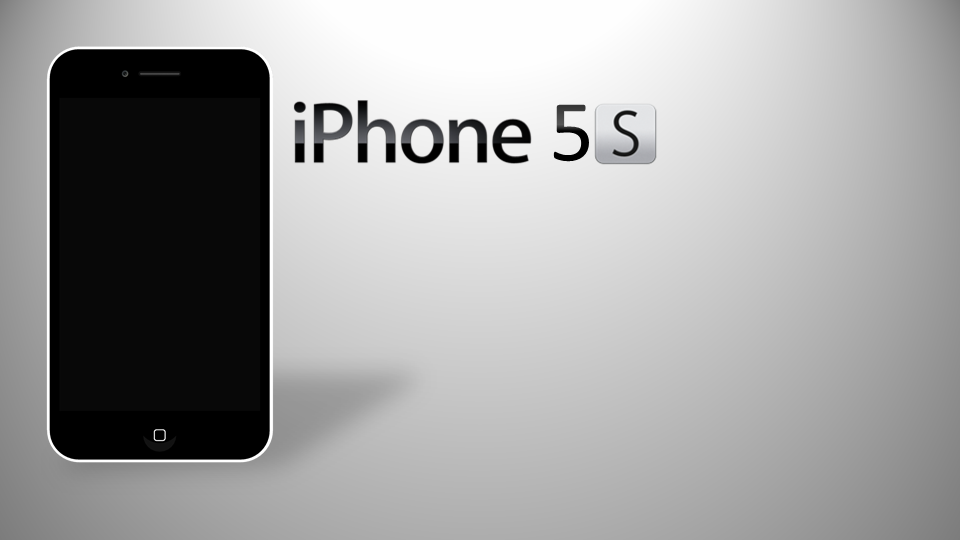 The iPhone 5S features a 2100 mAh battery, supports a wireless charging, Bluetooth 4.0 and iOS 6.0 as the software of choice. The device’s display diagonal is 4.5 inches and other features included are NFC, 4G LTE+ connectivity and Gorilla Glass 2 technology. The design is not something unexpected, to tell the truth: a slab of metal shaped in a rectangular form and looking a bit like a HTC meets an Xperia to me. There’s also a 12.1 megapixel iSight camera at the back, that I suppose will rule the cameraphone segment for years.

A quad core 1080p phone may happen towards the end of the year and it may come from Samsung, maybe HTC or maybe even Apple. I’m pretty sure they’ll move to quad core processing, but to 1080p not quite… Also, iPhone 5S makes me think about 2013 rather than 2012. 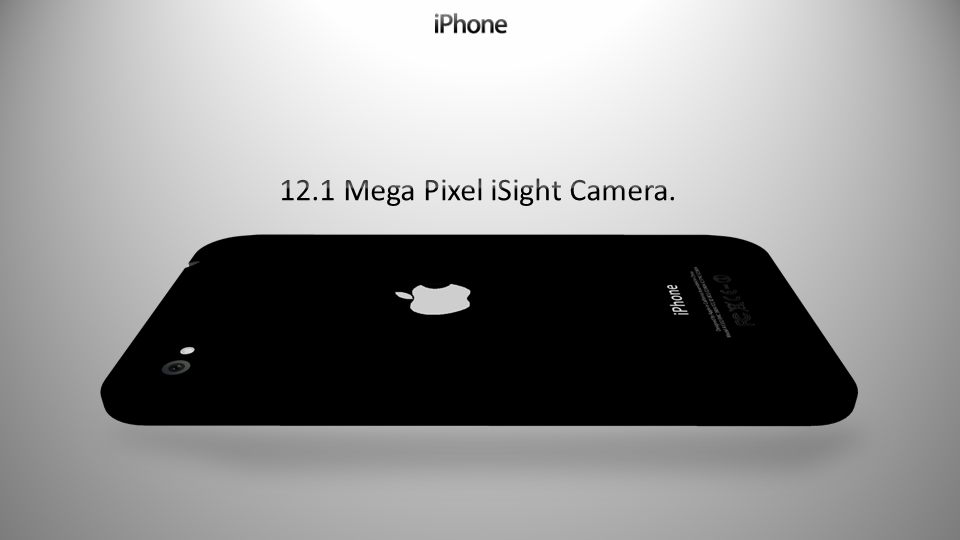 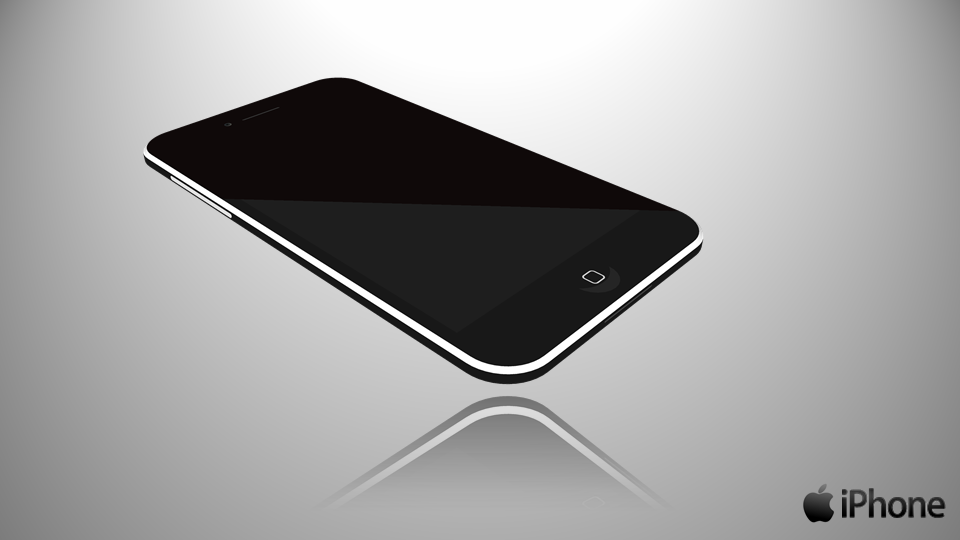 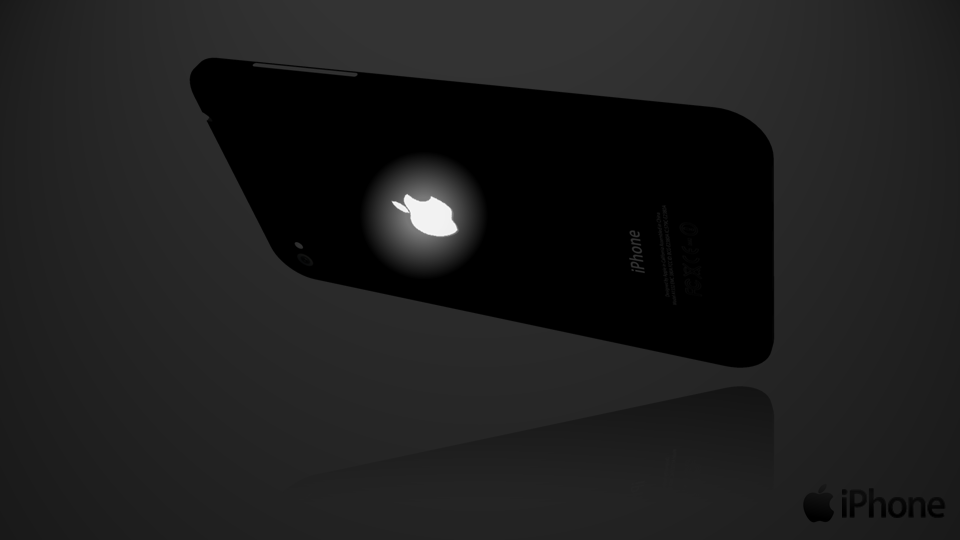 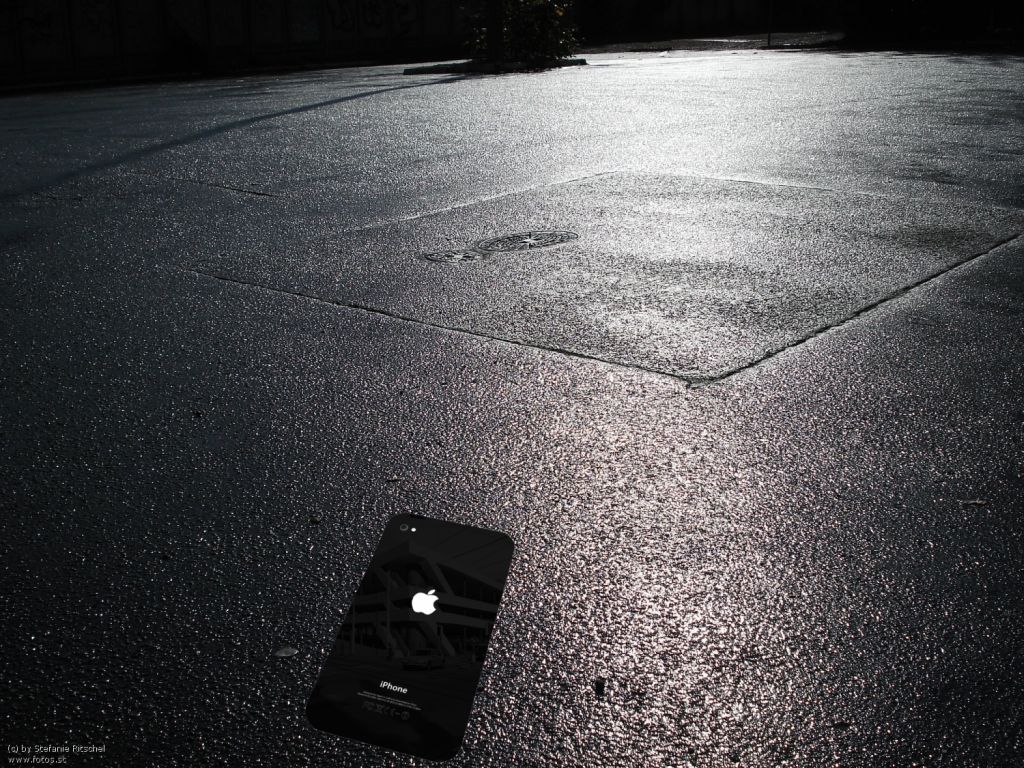