We have just received an email from someone named Javier, who showed us a bunch of concepts for the iPhone 6, an iPhone 6s and a brand new iPod Touch. The iPhone 6 is shown in black and white, it features a sleek design and includes a Touch ID sensor, as shown in the image. 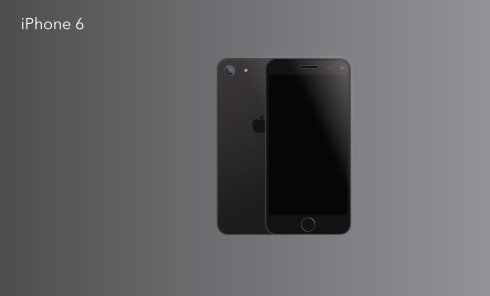 The iPhone 6 specs include a 12 MP rear camera, a front 2.5 MP camera and iOS 8, obviously. There’s a 4.7 inch display upfront, with a 1704 x 960 pixel display, while inside we find 2 GB of RAM, 16 GB of storage and a microSD card slot with support for up to 64 GB. iPod Touch 2 seems to be basically the colourful and thinner version of the iPhone 6, while the iPhone 6s is the bigger 5.5 inch model.

Strangely enough, the designer imagined the iPhone 6 as being quite a fatty, at 7.9 mm in waistline. With Chinese smartphones going as low as 5.5 mm lately, is there any room for 8 mm flagships from big companies now? The thing is that once you make the screen bigger, you also have more room to include more components, so why make a 7 mm phone thicker? What do you think? 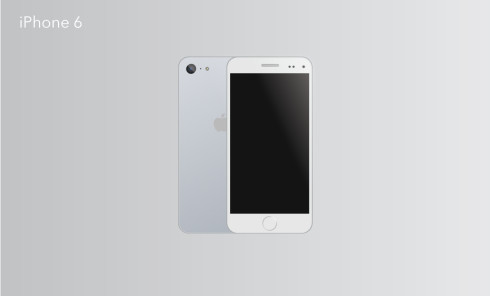 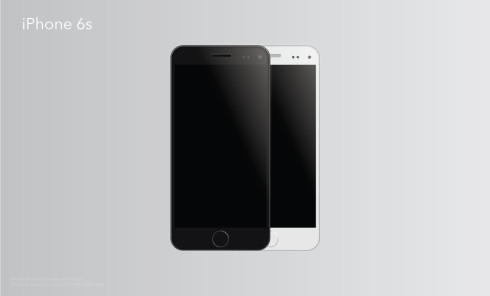 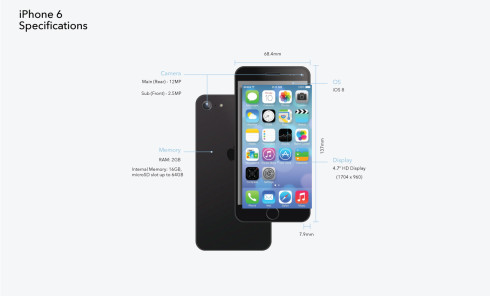 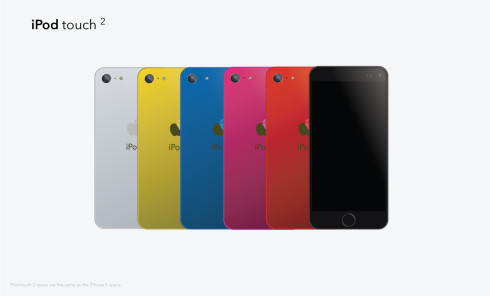 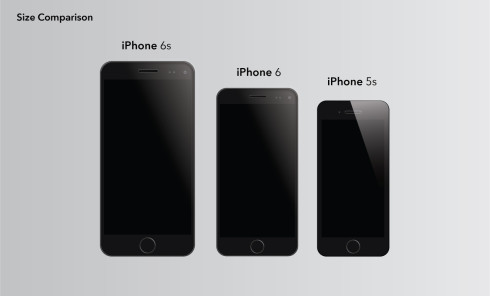 About Kelvin
Passionate about design, especially smartphones, gadgets and tablets. Blogging on this site since 2008 and discovering prototypes and trends before bigshot companies sometimes
HTC M9 Pops Up in Fresh Renders With 5.2 inch QHD Display   Samsung Galaxy Note 4 Pictured and Specced by Tim Hausladen (Video)