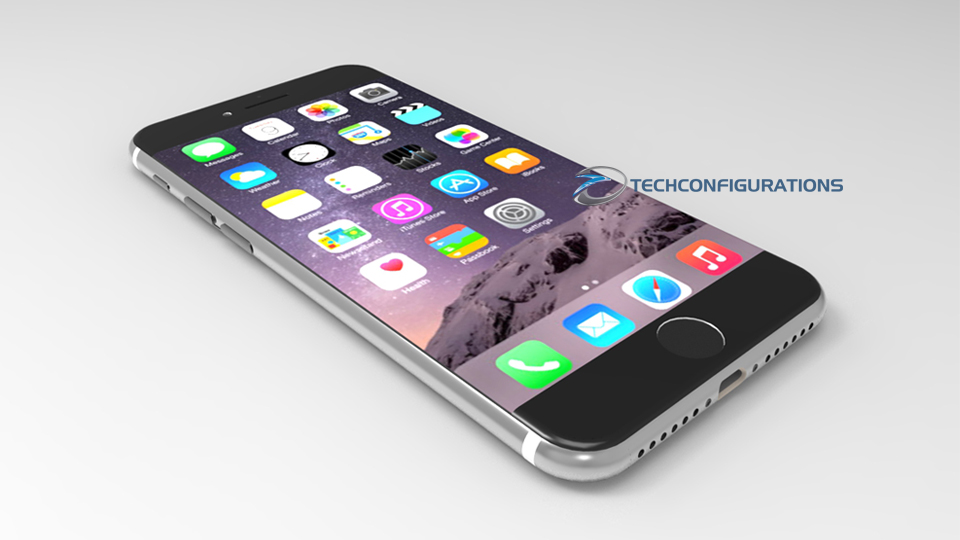 Now that Spring has settled and we have all the flagships launched, minus the HTC 10, it’s clear that 2016 will be the year of metal devices with curved screen edges and dual cameras. The iPhone 7 may or may not feature a dual camera, but it’ll surely have a nice metal body. The glass bit is still up for debate, but Techconfigurations has a render or two based on recent leaks. 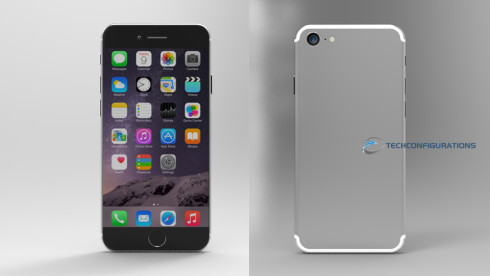 The iPhone 7 was recently leaked online in a supposed hands on picture, that apparently revealed a bezelless design. Inspired by that, the designers created the renders below, including the video. I’ve seen many 2.5D and 3D panel phones that look very pretty thanks to said glass panel, but in the end the actual image has black borders that make video watching horrible. Some Gionee phones quickly come to mind… 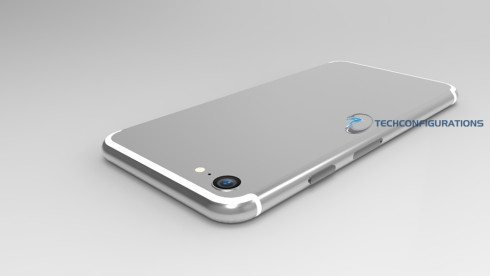 Anyway, this device, in case it really does pack a curved screen panel, it’ll show visuals all the way and not compromise with borders. The designers also mention an OLED display panel, slim design and waterproofing of the case. Wireless charging and stereo speakers are also here, the later to the detriment of the audio jack. 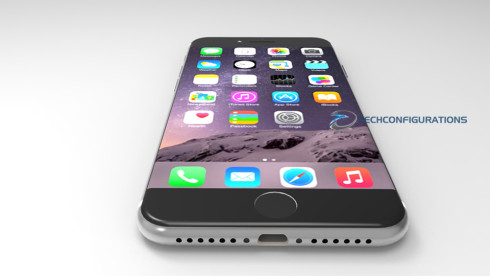 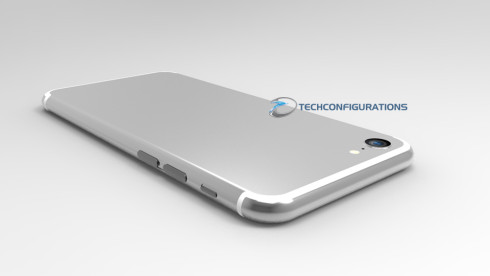 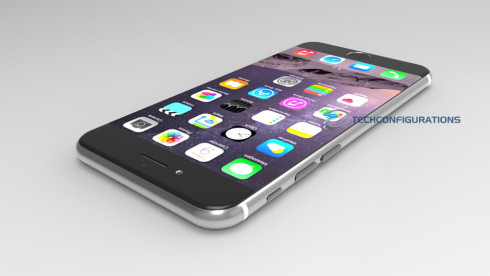 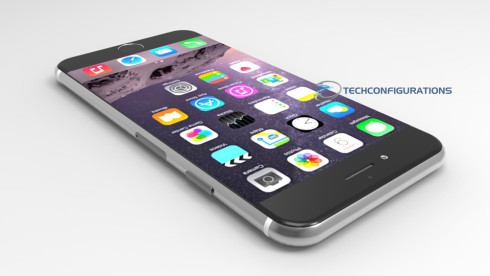 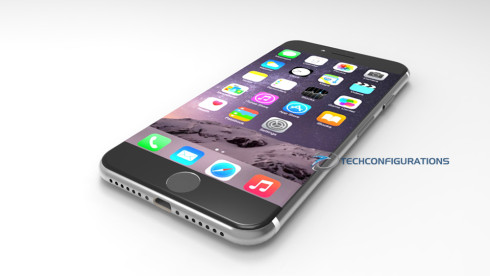 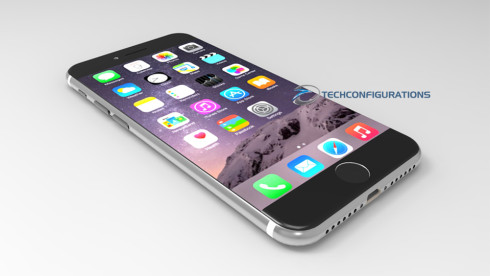