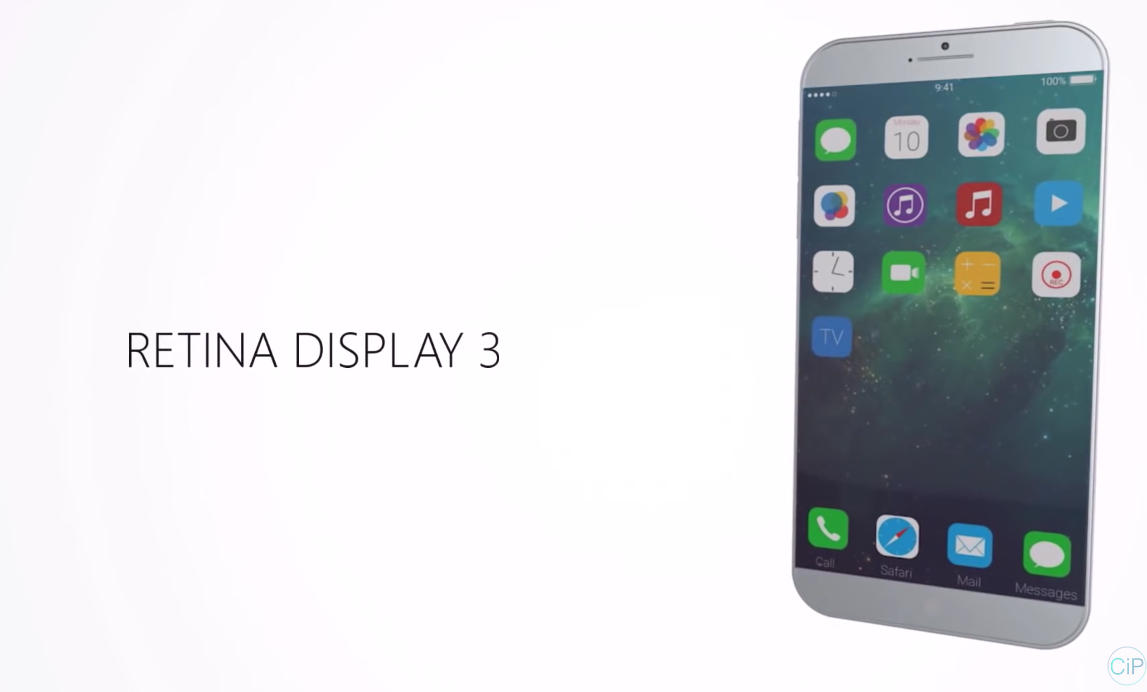 It appears that one iPhone 7 concept wasn’t enough for Hasan Kaymak, so he created another model, this time with a full metal body and no plastic cutouts. One of the most interesting aspects of the concept is the fact that it also includes an iOS 10 concept. 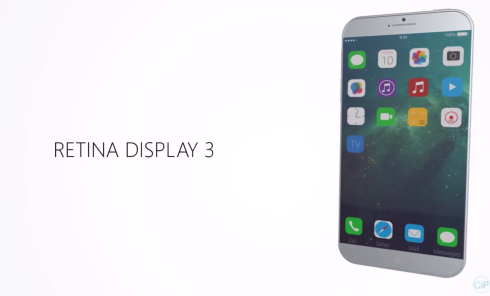 The phone is rounded at the back, feeling a bit like a MacBook and comes with a Retina Display 3 screen and a 24 megapixel main camera. The case is made of aluminum and this time we’re getting a big battery, a 3000 mAh unit. Interestingly, there are 6 holes for the speakers and 3 metallic pins, probably serving for the data transfer and charging connector. 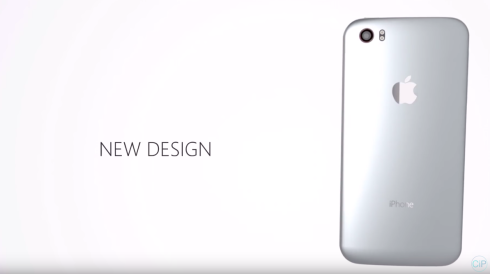 The Touch ID logo below the screen now serves as the Home button and fingerprint scanner. Hasan Kaymak sees this model as able to sync to other devices with no problem and he also included Actions and widgets here, for a more complex interaction with icons and apps. The video below also shows a big camera accessory, a special lens module, with large optical zoom.

Another novelty is the lack of a SIM card, a concept that has been speculated for a while now. What do you think of this concept, created by Hasan Kaymak and with the contribution of ConceptsiPhone. 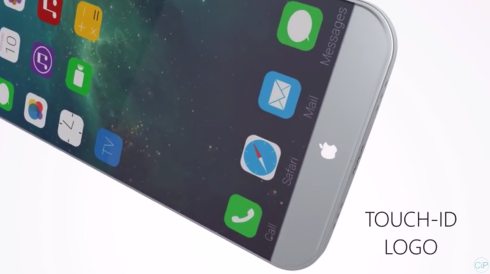 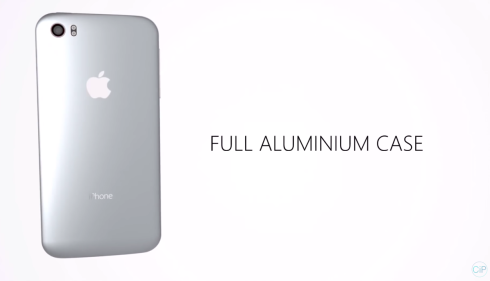 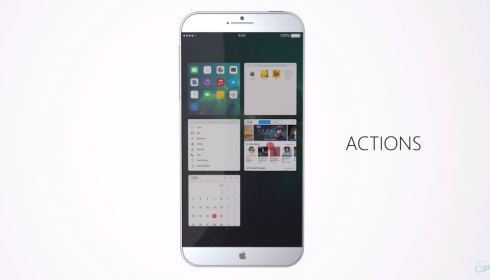 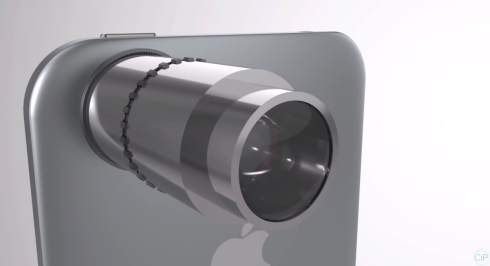 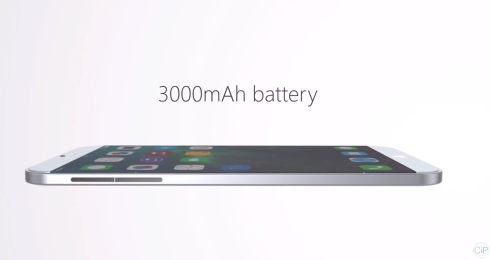 About Kelvin
Passionate about design, especially smartphones, gadgets and tablets. Blogging on this site since 2008 and discovering prototypes and trends before bigshot companies sometimes
Nokia Ultraslim Concept Is All Pink and Lovely   Remember Nokia Morph? Where Is It Now?