Nokia Ultraslim Concept Is All Pink and Lovely 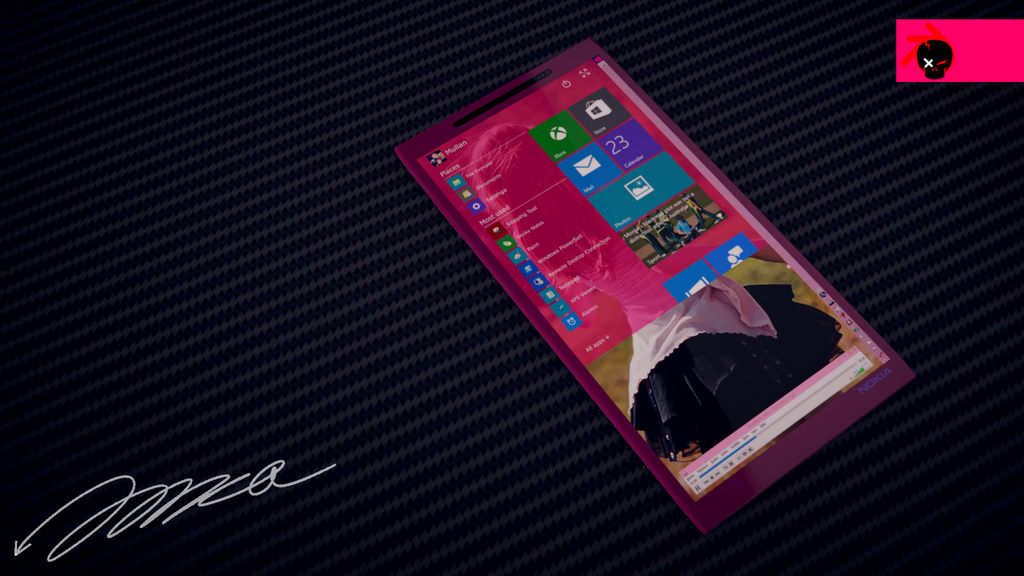 Although a Nokia Windows Phone or Windows 10 Mobile would be very controversial coming from Finnish Nokia not Microsoft, it may happen at some point in the future. We prep for that with the concept below, created by Deviantart user LoseerDedi. 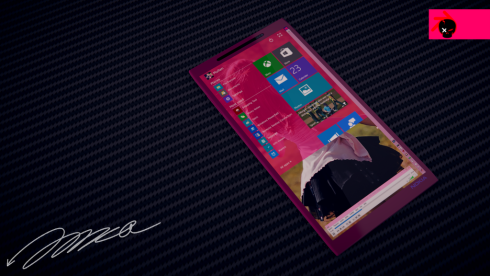 It’s an ultraslim smartphone, colored in a shade of pink and sporting some pretty big bezels, especially if compared to a Sharp Aquos phone for example. I see the corners are gently angled, almost curved, in the tradition of the Nokia X7, although not exactly like that model. Not very much is revealed about this concept Nokia, but the designer did mention the software he used to create this work: Blender 3D, GIMP and Inkscape.

I imagine the generous top speaker is the core speaker of the phone and not just a huge earpiece. Just put a hardcore Pureview camera on this baby, give it a reasonable waistline and a big battery and you’ve got a hit.

About Kelvin
Passionate about design, especially smartphones, gadgets and tablets. Blogging on this site since 2008 and discovering prototypes and trends before bigshot companies sometimes
BlackBerry Priv 2 Gets Rendered With Totally Different Format   iPhone 7 With iOS 10 Rendered by Hasan Kaymak, With Full Metal Case, No Plastic Lines (Video)