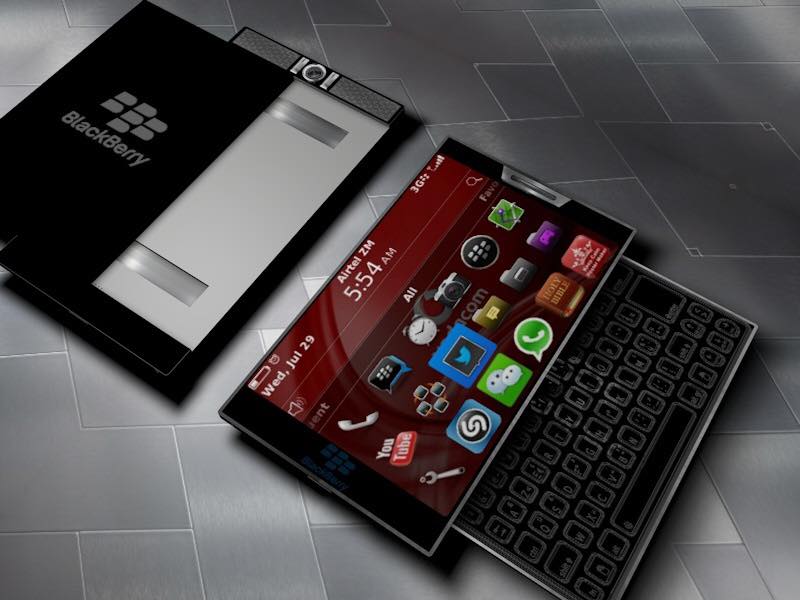 BlackBerry Priv has yet to be launched and some say it may arrive next year and not this one. However, some designers like Micheal Muleba went as far as imagining its successor. He called it the BlackBerry Priv 2 and it’s pictured below. 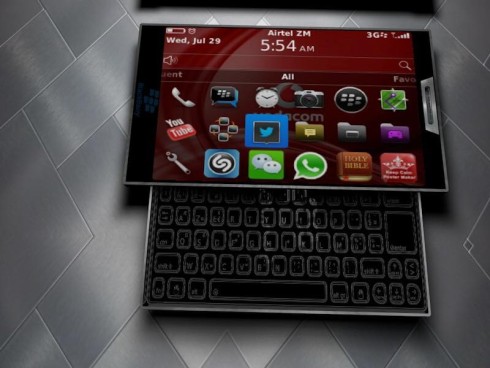 The original Priv is a slider with a portrait format and very narrow screen bezels, maybe even curved according to some leaks. The new BlackBerry smartphone has an edge to edge screen as well and this time the keyboard slides from the side, not the bottom. The resolution looks strange and BB OS shouldn’t be here, but rather Android 6.0 Marshmallow. 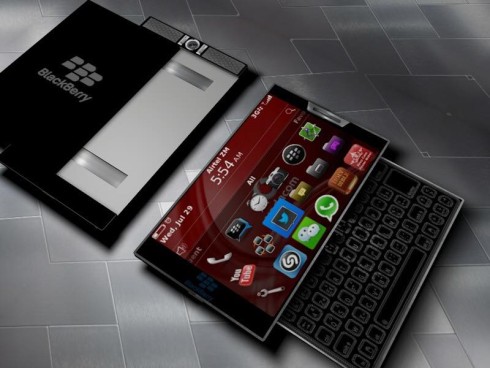 I see a powerful camera at the back, plus some pretty big flashes. The device is quite wide and feels more like a QWERTY slider from the Motorola Milestone era, rather than 2015 or 2016. I can’t exactly tell if the keyboard is virtual or not, but that’s more likely the case. This feels like a very rushed render…

About Kelvin
Passionate about design, especially smartphones, gadgets and tablets. Blogging on this site since 2008 and discovering prototypes and trends before bigshot companies sometimes
Emotion Headphones for Pantech Sky Vega Mobile Feel Like an Improved Google Glass   Nokia Ultraslim Concept Is All Pink and Lovely