Who else can reinvent the iPhone if not Martin Hajek? The concept of an edge to edge phone has been done to death till now, but he goes a different way with the iPhone 7 render below. He extends the screen all the way to the bottom, not only the right and left.

The glass covers the Home button and also lets you place 4 extra icons near the Home button, those that were usually found in the Control Center. This iPhone 7 concept involves an approach that would actually make the handset smaller and more compact than the iPhone 6, in spite of keeping the same screen, or even enlarging it. The design actually imagined two versions, one with narrow edges and one with the screen all over the facade.

There are a few holes in the display, where the speaker and Touch ID/Home button area go. Sharp is supposed to create a display with round edges and holes in it that don’t make it more breakable. The earpiece is also moved to the top of the device, not above the display, so the screen is also extended at the top. These ideas are brilliant and I bet that the solid layer of glass would also make the device more resilient to bending. 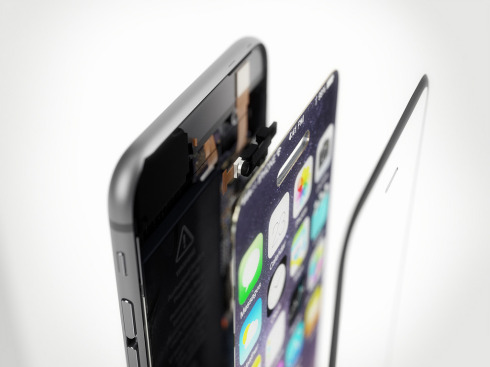 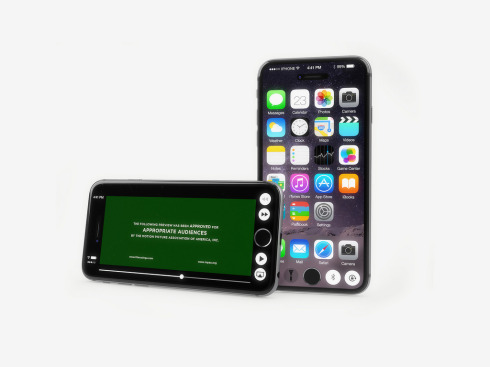 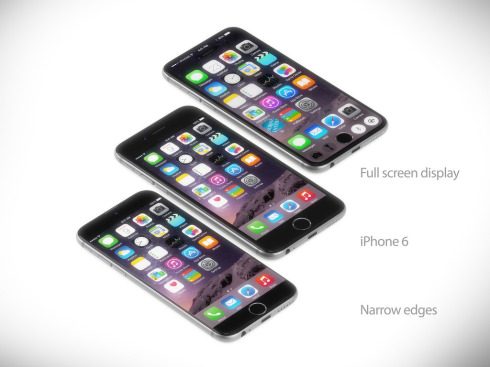 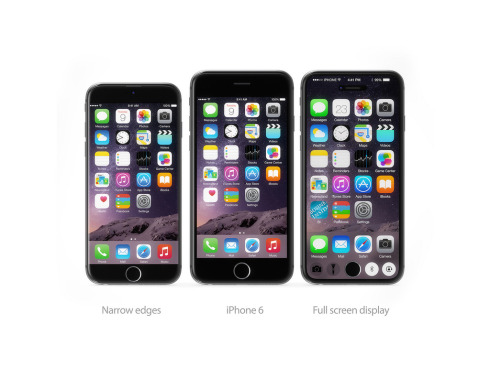 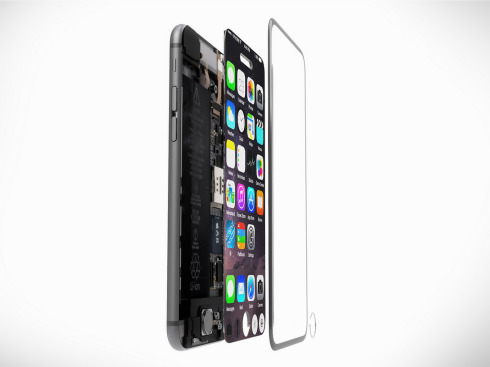 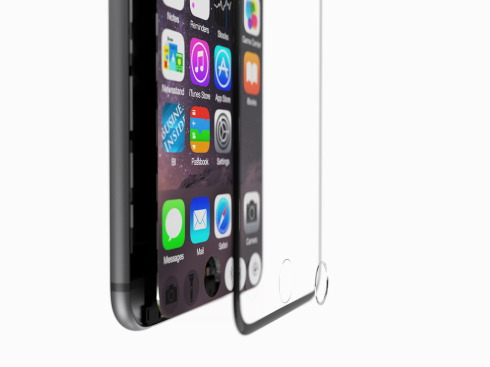 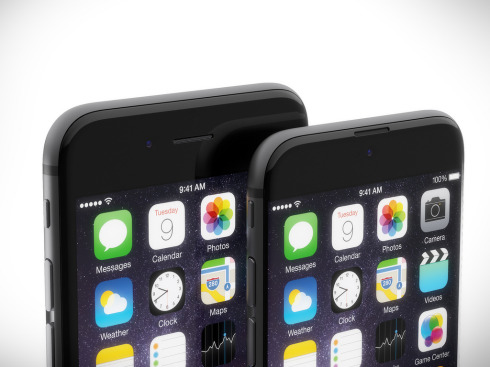 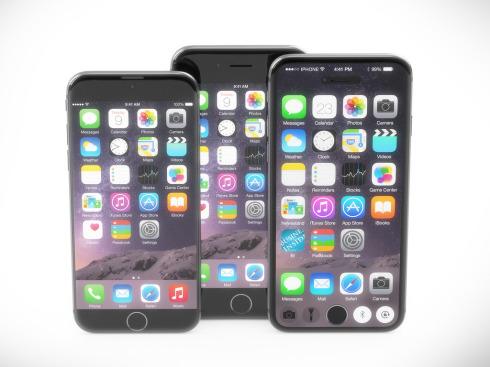 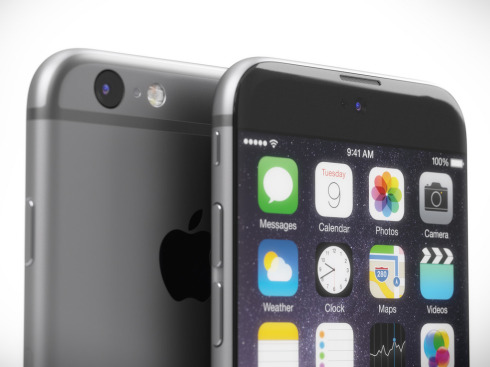