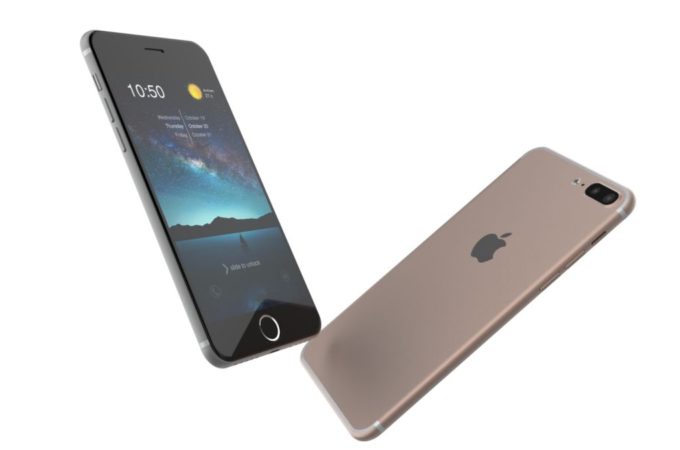 Jermaine Smit is one of the most prolific designers we’ve seen over the past years, but lately he hasn’t been that active. Still, he has come back with a fresh iPhone 7 Plus concept, that represents his final vision on the dual camera-packing device. 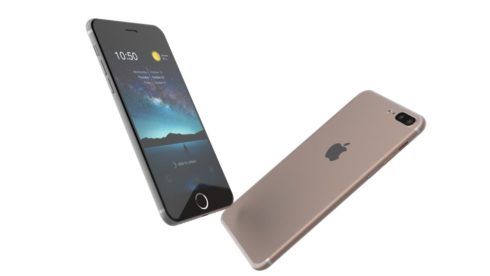 There’s a majestic video of the device below, showing us its rounded metal chassis dual sets of speaker holes. I particularly like the way the special LED flash is rendered next to the dual camera. Somehow when seen from the front this model looks more squared out than before. There’s something very “plasticky” about the pink version of the phone, particularly with those white antenna stripes at the top and bottom. 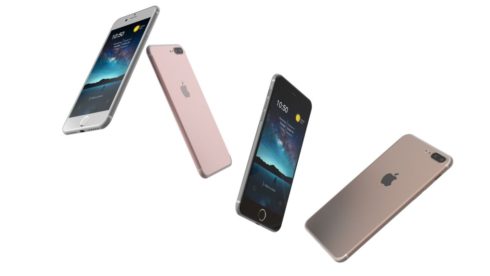 So, I guess it’s rant time in 3, 2, 1…. I can’t understand why Apple would move those cutouts only a few millimeters to the top and bottom, especially since they already have a patent that lets them include antennae into the metal chassis, no cutouts needed. I see that Jermaine Smit has also opted for a dual camera that protrudes less than in other renders published online..

In the end this may even make or break the product, since some people may dislike a big bulky back camera that would lift their iPhones from the table. 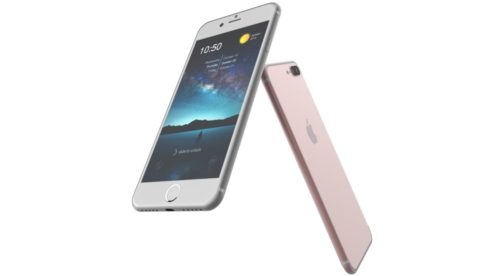 About Kelvin
Passionate about design, especially smartphones, gadgets and tablets. Blogging on this site since 2008 and discovering prototypes and trends before bigshot companies sometimes
Who Said Health Isn’t Sexy? Sugar Smart Watch for Diabetics is Stylish   Lenovo Moto X 2016 Gets a Fresh Concept 3D Video Rendering, Based on Leaks