Lenovo Moto X 2016 Gets a Fresh Concept 3D Video Rendering, Based on Leaks 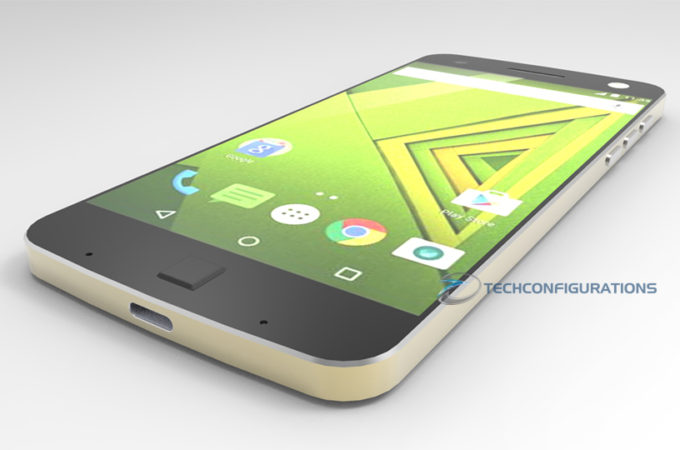 Everyone was shocked when a few days ago Lenovo just debuted the Moto G4 models, but there was no trace of the Moto X 2016 units. They surely exist, but they’re not ready for launch just yet, apparently. Anyway, we’ve got renders of those devices, courtesy of Techconfigurations.com. 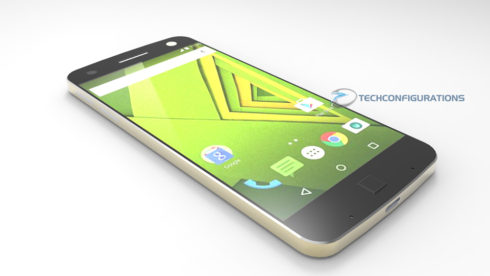 They took the live image leaks and created these renders, plus a 3D video of the device. There’s a fingerprint scanner upfront, a solid metal chassis and an edge to edge display. The camera at the back has an unique design, with a semicircular flash area and a series of dots at the bottom, that lets you attach module back covers. 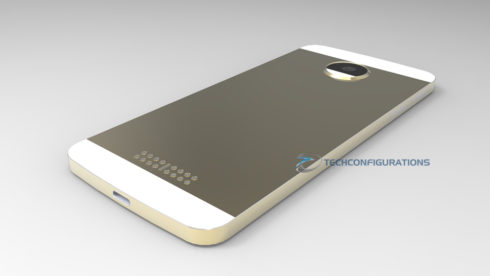 This will be a bit of a powerhouse, with 4 or 6 GB of RAM and a 5.5 inch Quad HD screen with an AMOLED panel. There’s a Snapdragon 820 CPU on board and a 16 megapixel camera. It’s not a good idea to judge a phone by renders, but I’ll do it this time: it’s one of the narrowest flagship phones out there, together with the Xiaomi Mi 5.

Is that a thing you’ll dig or dislike?