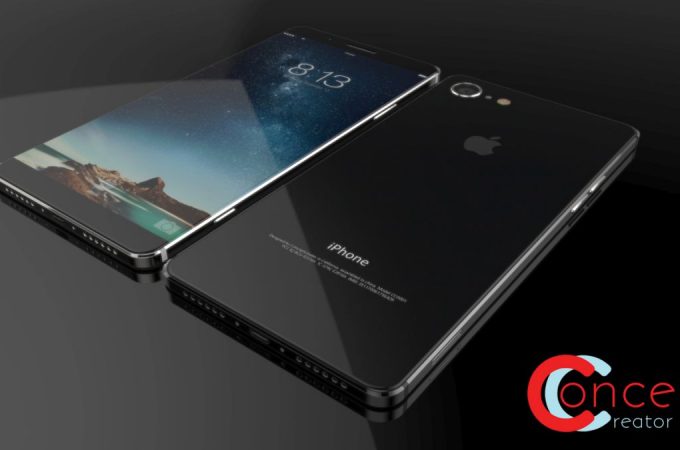 Missed the iPhone 8? Even if you didn’t, that didn’t stop the designer Concept Creator from making a new render, shown below. There’s even a video of it and this is one of the very few times that we get to see a red iPhone. 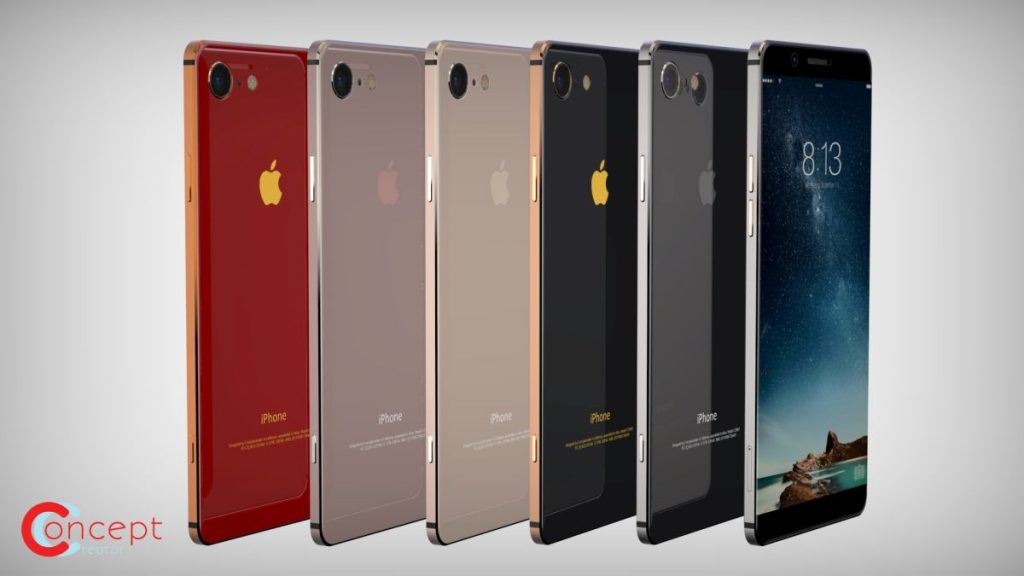 We’re dealing with a handset that has a triple LED flash and Xenon flash as well, plus a more rectangular body than usual. The iPhone 8 has a Smart Button, which is a novelty and it’s used to mute/unmute, but also a double press activates the camera. It can also take a pic, but we don’t need a special button for that, since we can assign these features to already existing buttons. 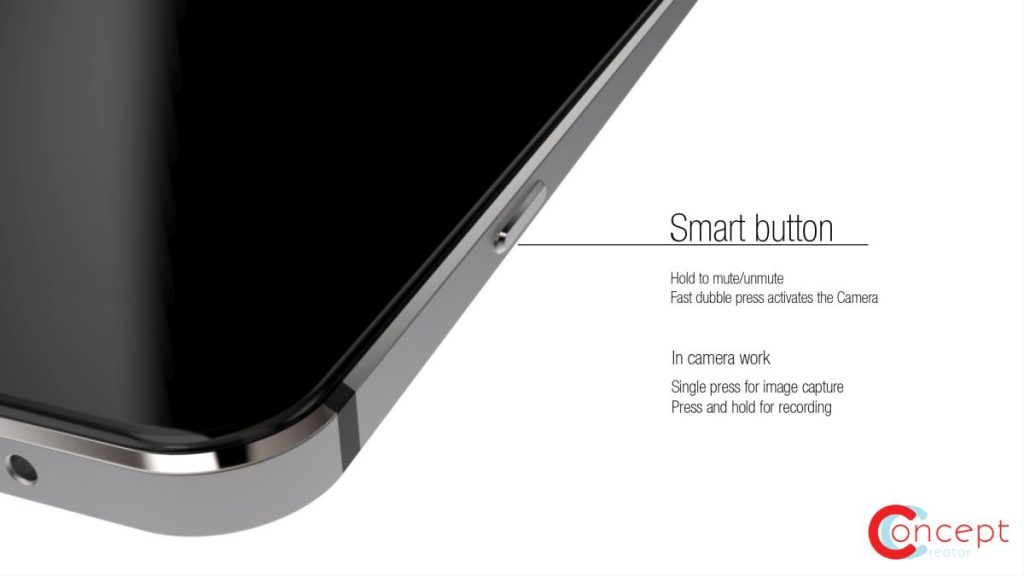 What the designer did different here was add a sort of extra layer of metal frame to the device, making it more serious and totally rectangular. It’s as if an edge to edge iPhone 8 gets a metal bumper, that’s slightly shiny, maybe chromed. Can’t exactly tell if the back is glass or not, but what’s sure is that we’re getting dual speaker grilles at the bottom for some reason. 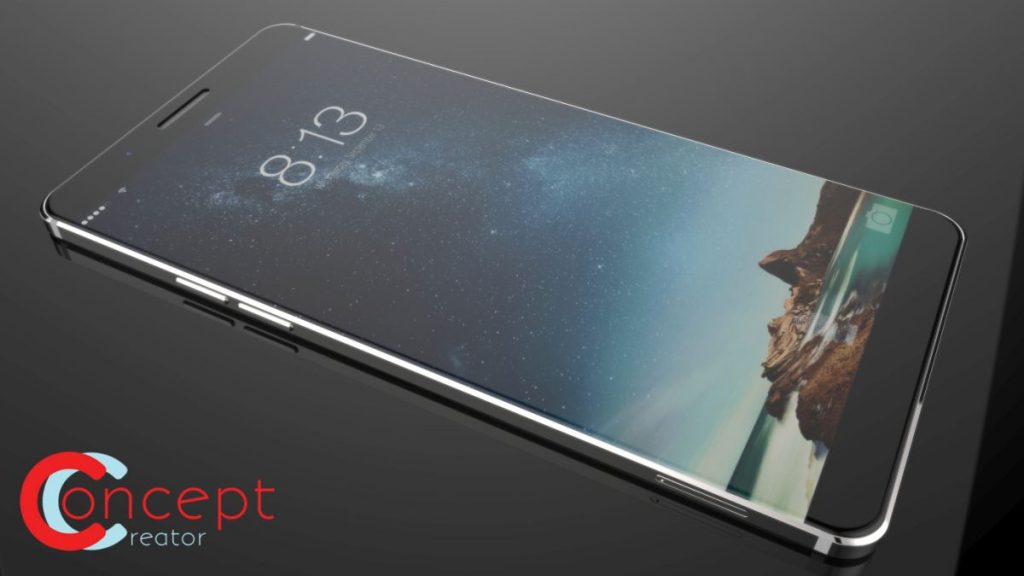 I can’t say there’s anything surprising here, maybe aside from the way the glass meets the metal, which is slightly less rounded than expected. We also see a round charging panel for wireless charging at the bottom, in the video, so have a gander at it. 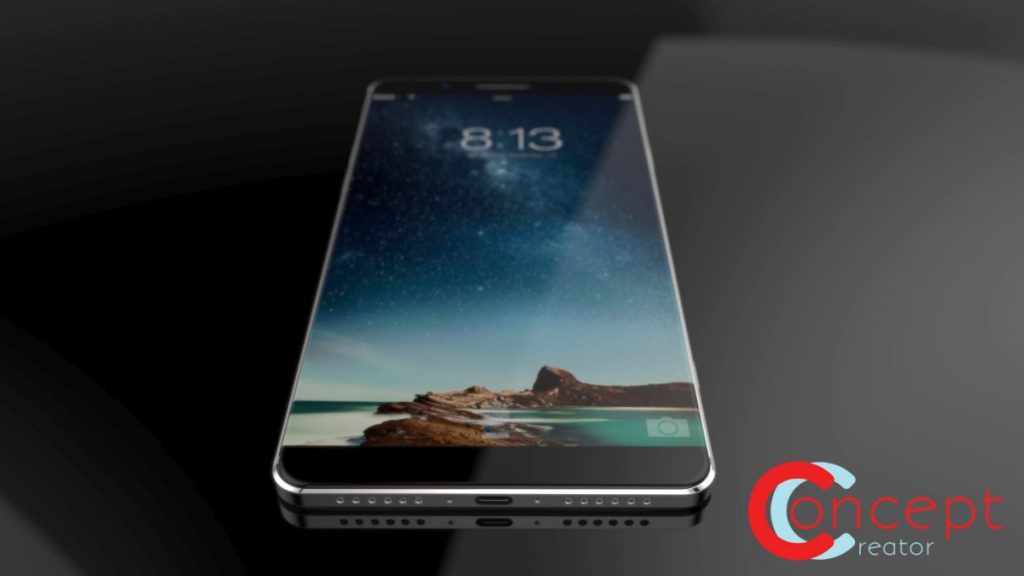 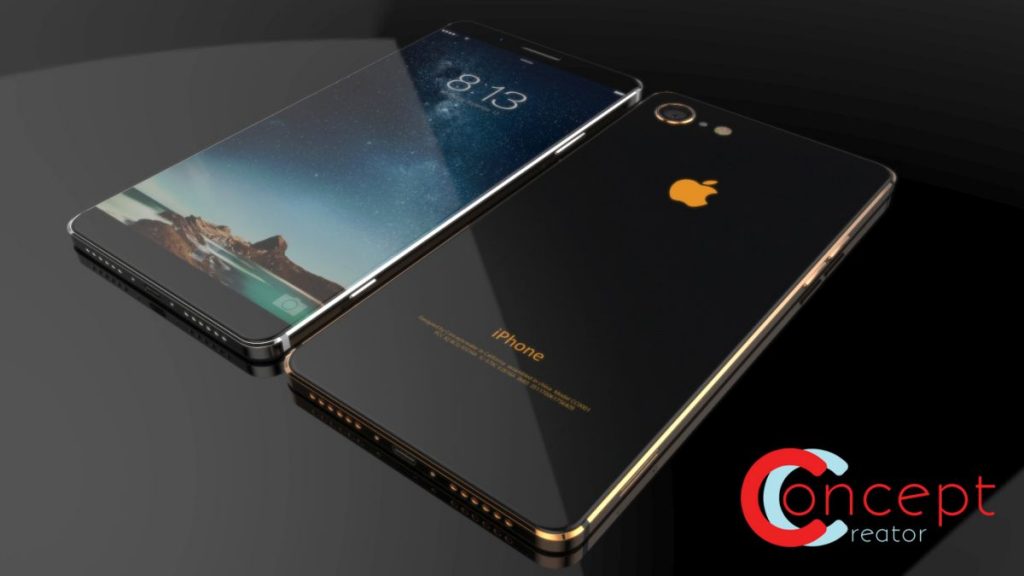 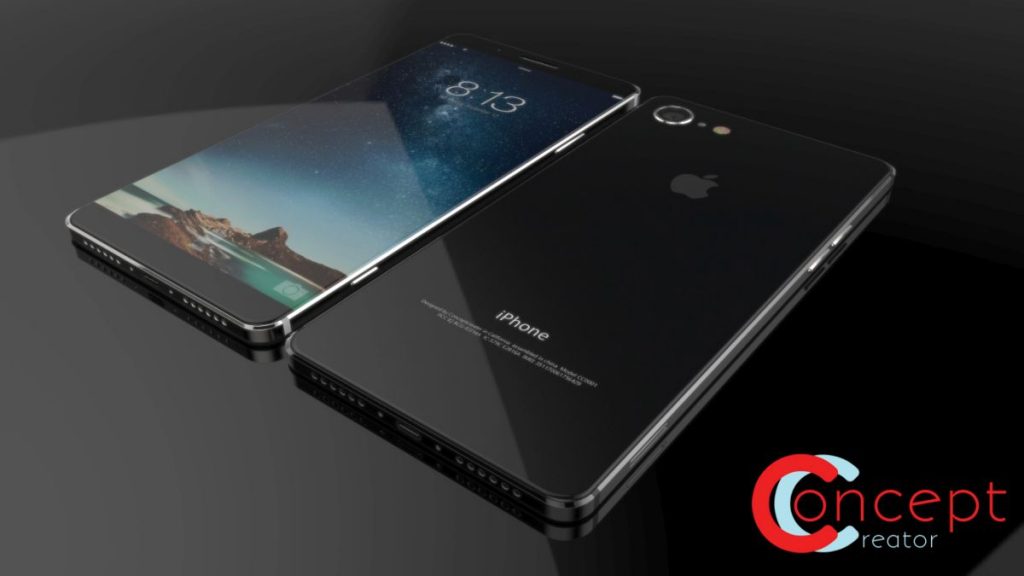 About Kelvin
Passionate about design, especially smartphones, gadgets and tablets. Blogging on this site since 2008 and discovering prototypes and trends before bigshot companies sometimes
Elephone NXG Series Gets Teased by Designer for 2017   LG G6 Rendered With Ultra Slim Design, Fast Charging (Video)