Elephone NXG Series Gets Teased by Designer for 2017 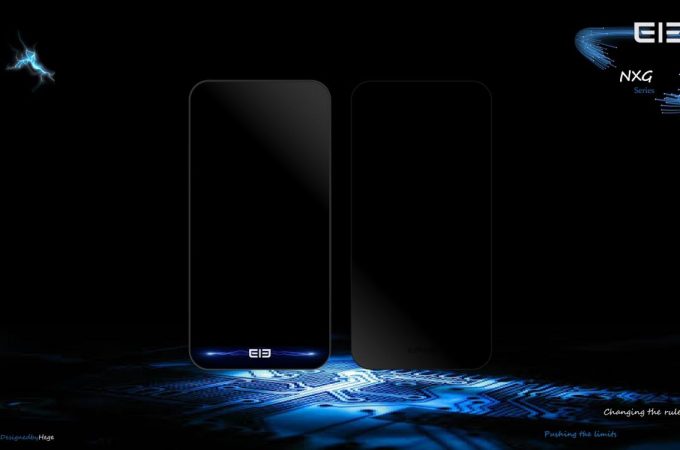 Those with a keen eye on innovation coming from China have probably noticed a few smaller companies that are trying to push boundaries, while also making their names known internationally. Elephone, Uhans, OnePlus, Vernee and Gionee come to mind as examples. Designer Mladen Milic is trying to give a 2017 smartphone a face and thus created the concept below. 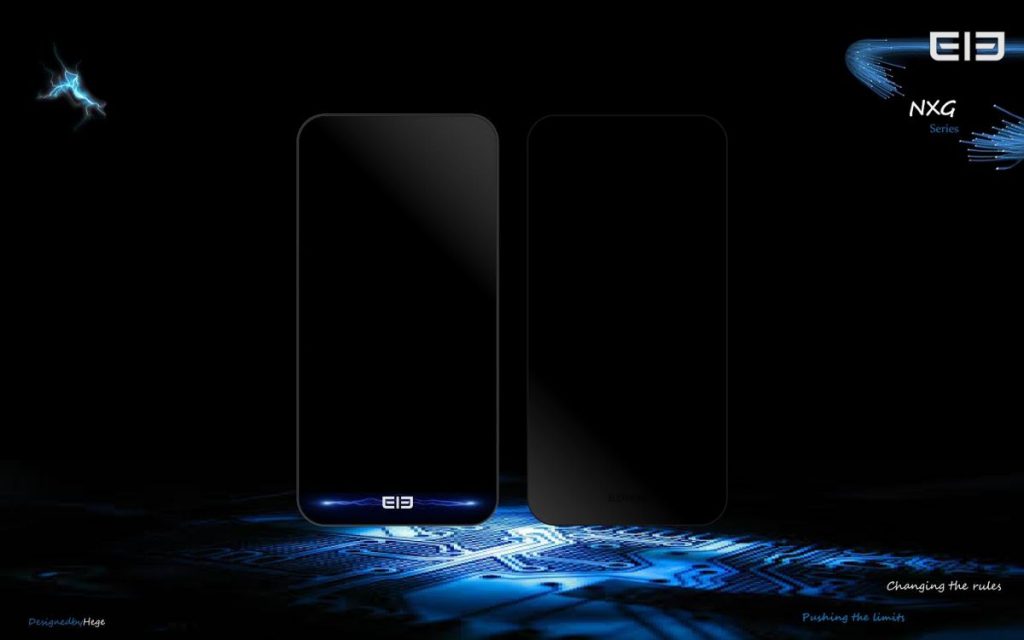 It’s more of a teaser for a concept phone, rather than the actual concept, mind you. The designer claims that the finalized version won’t be as futuristic as shown in the image, but it will have a set of very cool options. We don’t have any info on the smartphone, other than the Elephone NXG Series name and the design. This model seems to be the typical rectangular with rounded corners affair and now let’s speculate on it.

It seems to have a narrow bezel screen, perhaps a fingerprint scanner upfront and a slim metal case. Those electric currents rendered upfront may mean we either get quick charging or the fingerprint scanner is embedded within the screen. We’ll see what the future brings!