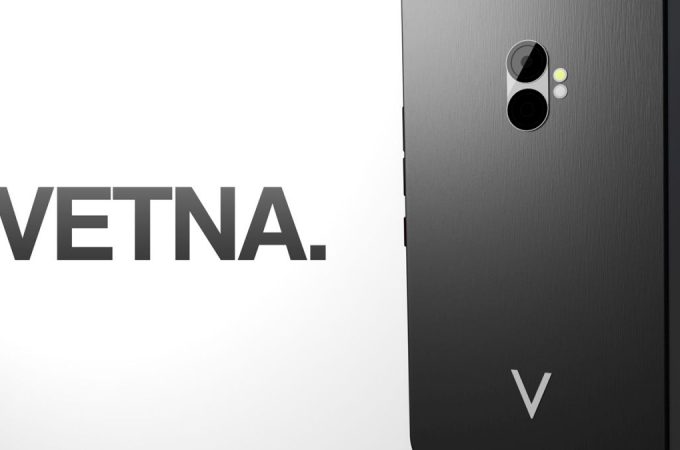 Enough with the big brand concept phones! Now we are being treated to an unknown name, the Vetna handset, rendered by Michal Smykla. This is a slim metal phone design, with a dual camera and a bunch of other premium traits detailed below. 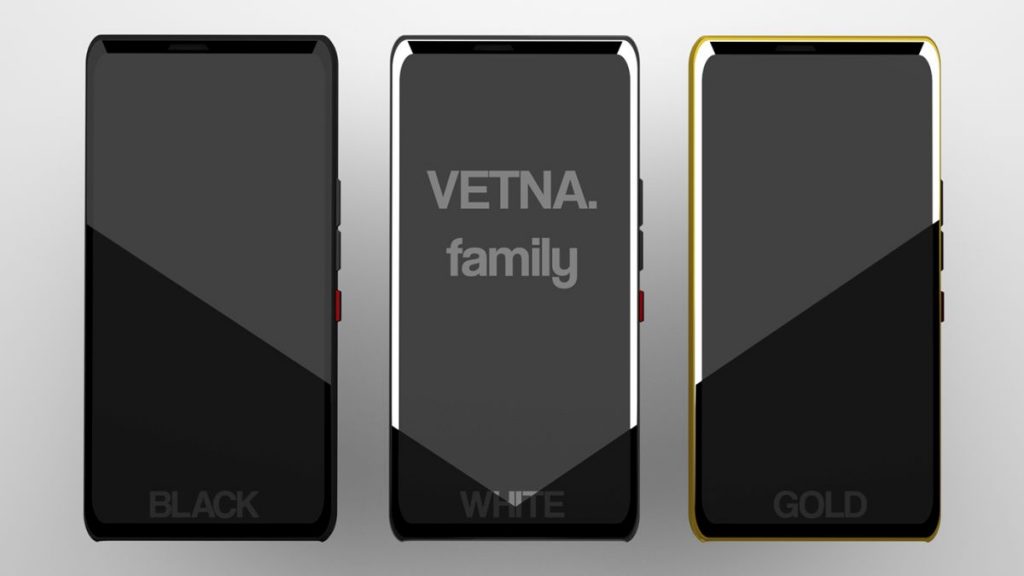 Vetna has a 6.4 mm thick waistline, weighs 156 grams and adopts an IPS NEO LCD display with a 5.6 inch diagonal. It has a Full HD resolution and I wouldn’t be surprised if there was also a curved screen edge in there. The OS of choice is Android 7.0 and we also get an octa core CPU, although the identity is not mentioned (probably Snapdragon). The appealing point of the Vetna is the dual 20 megapixel + 12 MP back camera with 4K video capture. 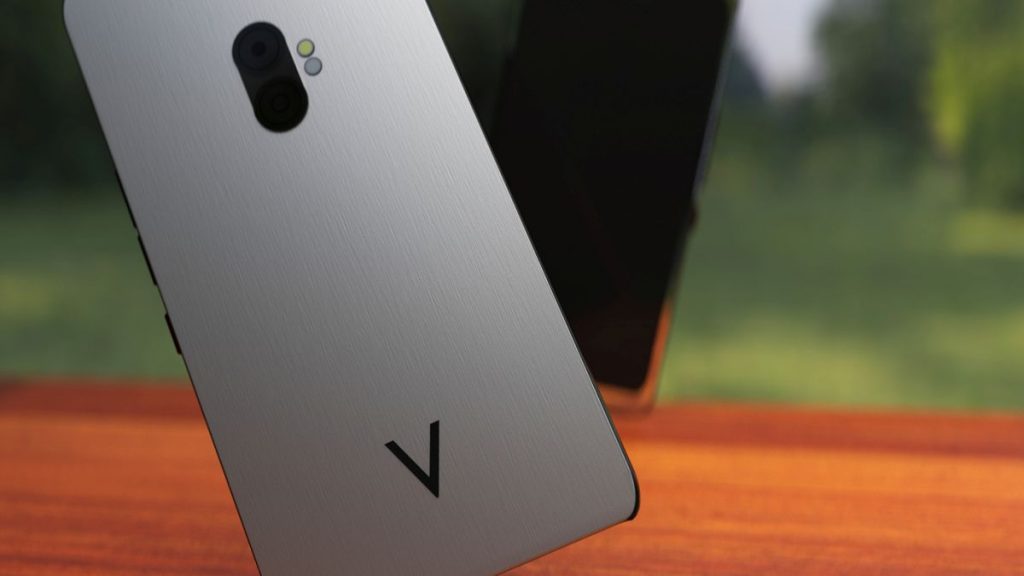 Selfies are taken with an 8 MP cam and there’s also a 4000 mAh battery. Now, we are here to discuss the design, so let’s do so. I find the main dual camera is placed a bit too low at the back, by modern standards. There’s a speaker at the bottom and one at the top, but the lack of symmetry is interesting, since one speaker is placed on the right and one on the left.

The texture of the concept phone is a bit strange, just like a wall that’s freshly painted and has impurities on it. With a bit of work this may feel a bit like a HTC 11… 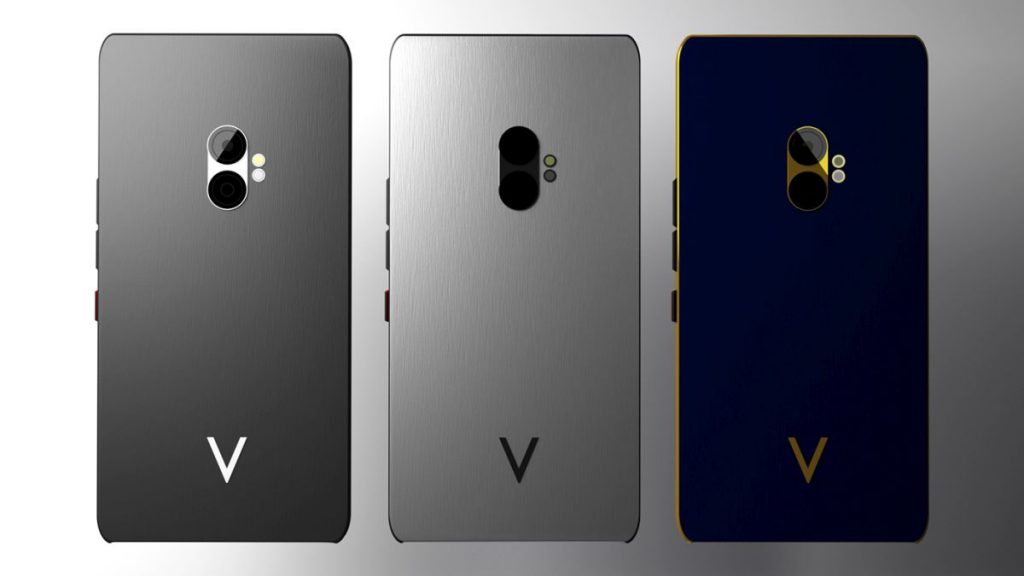 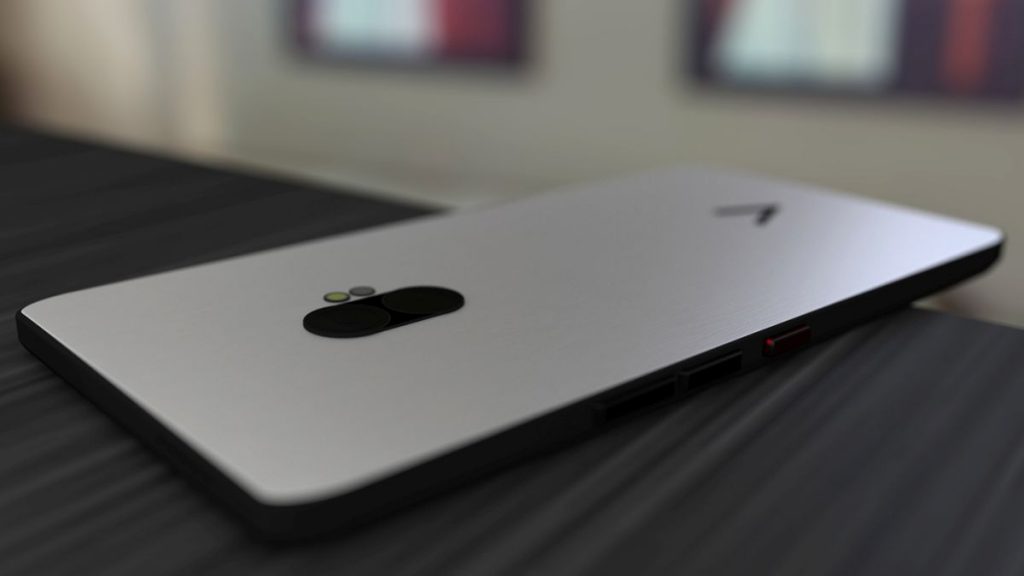 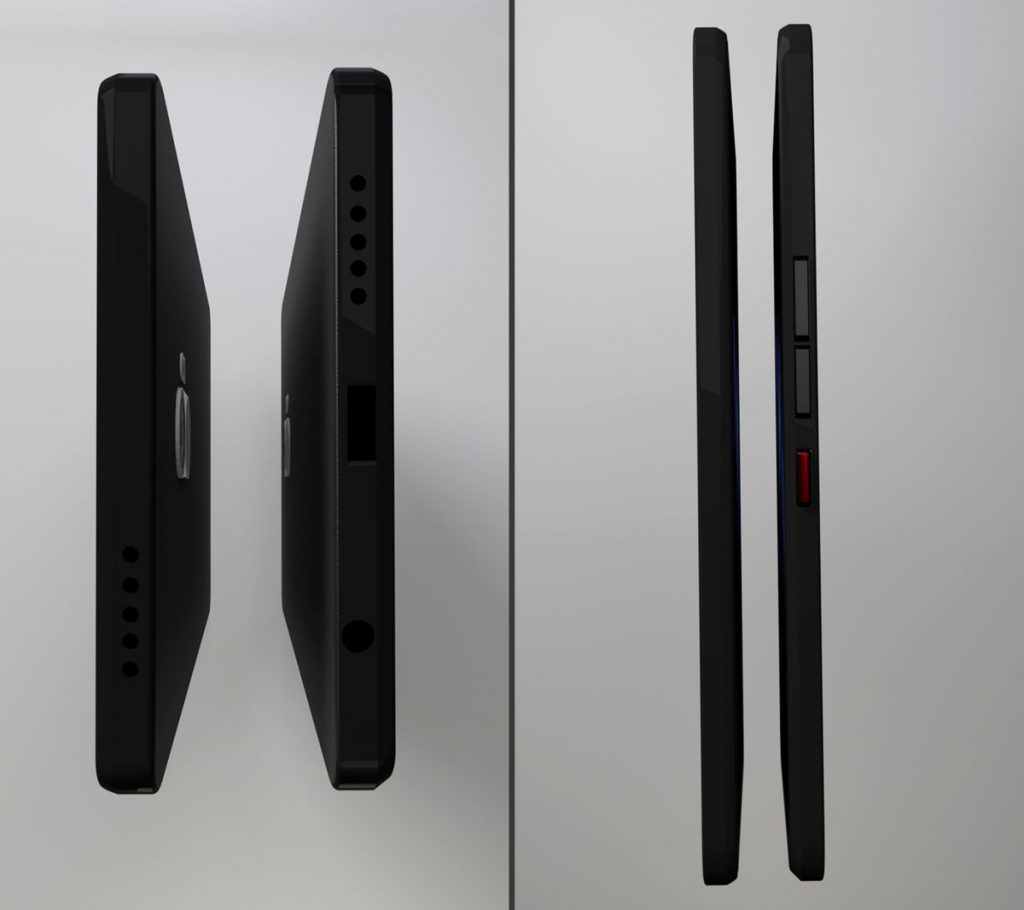 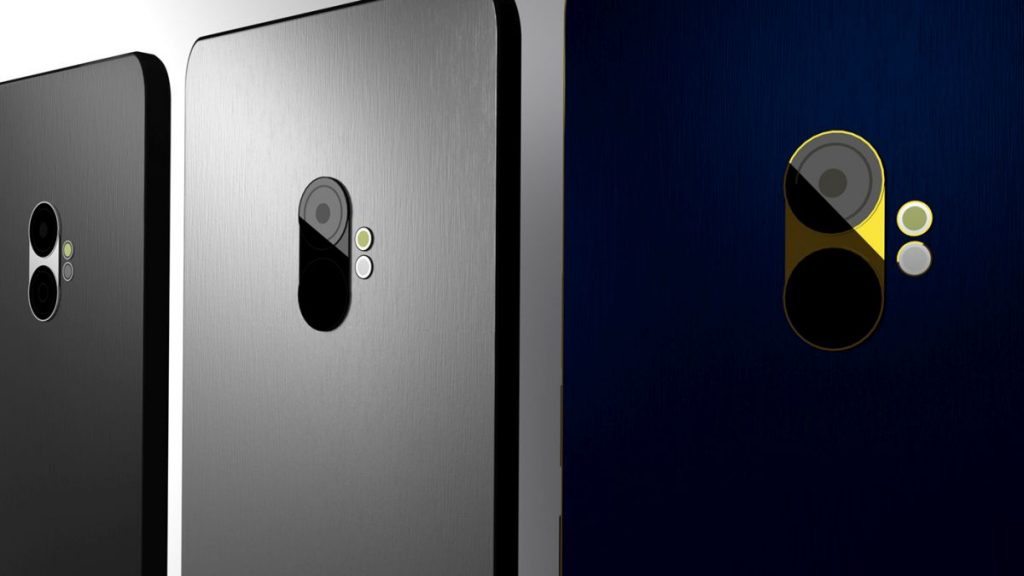 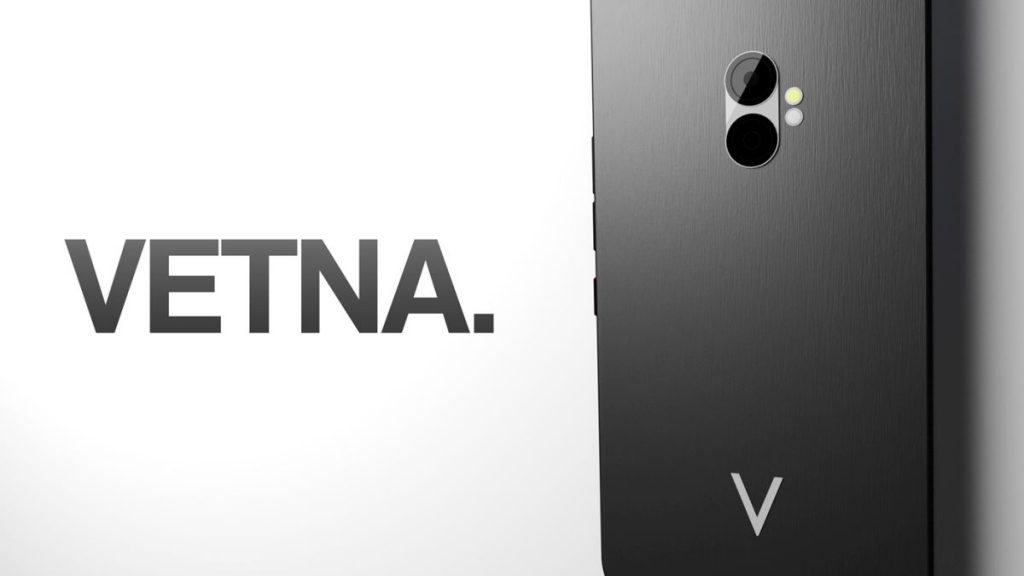 About Kelvin
Passionate about design, especially smartphones, gadgets and tablets. Blogging on this site since 2008 and discovering prototypes and trends before bigshot companies sometimes
Nokia C1 Teaser Signals the Return of the Finns in the Smartphone Biz (Video)   Elephone NXG Series Gets Teased by Designer for 2017