iPhone Pro Would Have Probably Been Approved by Steve Jobs (Video) 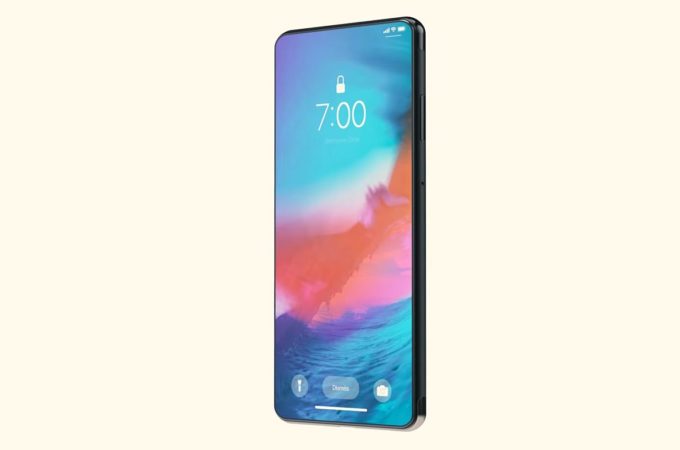 Apple has give no signs that it’s preparing a Pro iPhone, but that doesn’t stop designer Concept Creator from envisioning such a machine. He enlisted a nifty voice over and created the superb concept below, the iPhone Pro. 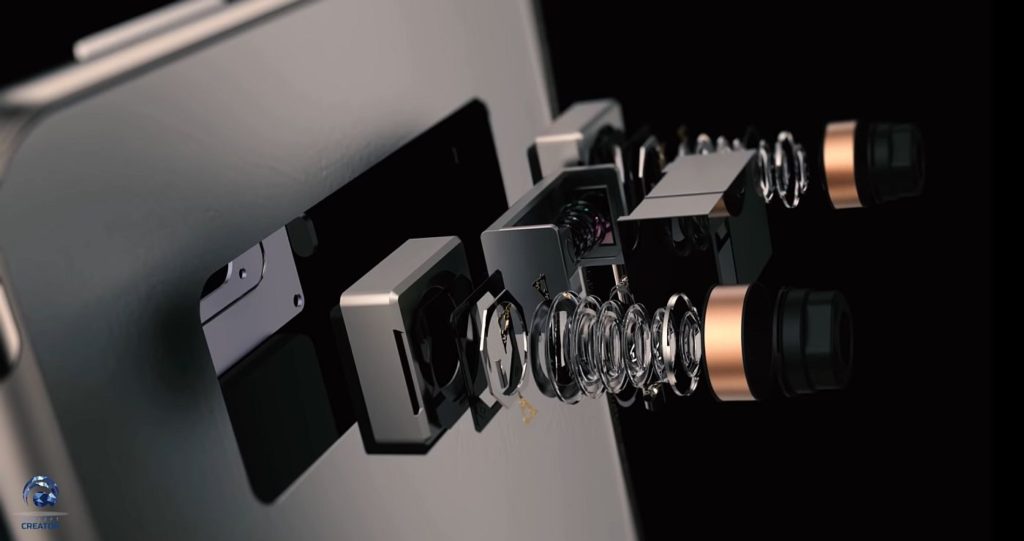 This feels like the type of stylish and unexpected machine that Steve Jobs would have approved of. I wouldn’t even call it a render, since it goes so in depth, that it even shows 3D models of components. Somehow, the designer felt the need to highlight the corners of the device and cut the bezels down to almost zero. Also, since Samsung is giving up the horizontal camera and going the Huawei route, the iPhone Pro takes on this design. 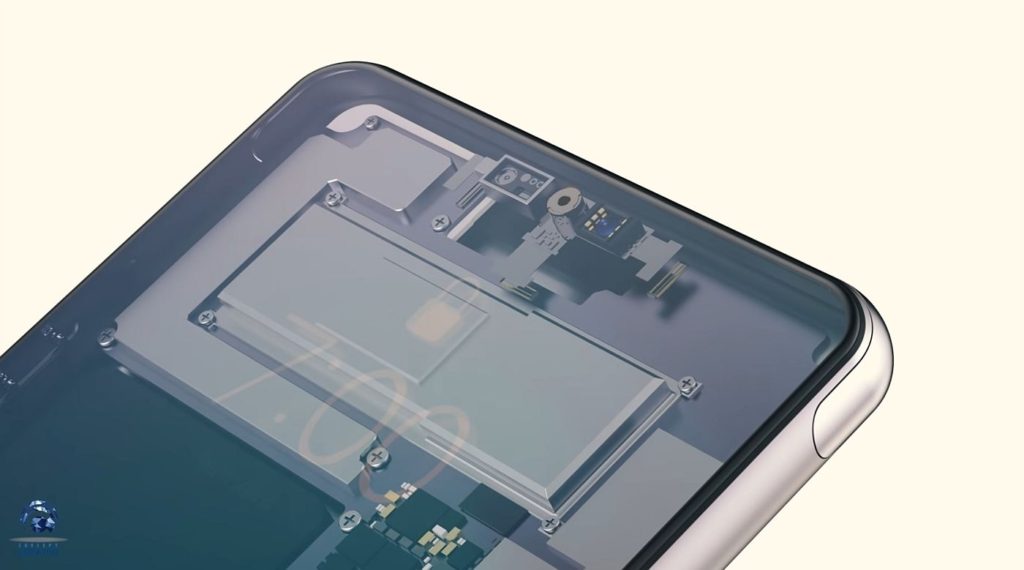 The reinforced “shoulder pads” corners are a nice touch, but over the past years companies have given up on segmentation. There are no longer antenna lines, cutouts, delimitations. Only the Pixel has them with the two tone back. There’s a new Face ID mechanism, that’s integrated under the screen panel with the selfie camera, in order to make the facade sleeker. 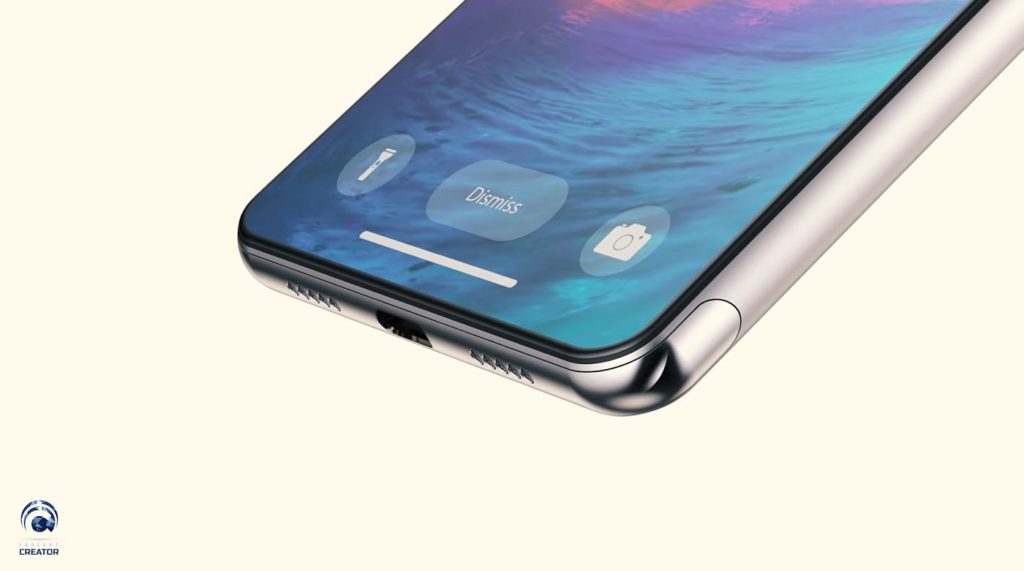 Also, I can’t quite tell, but it feels like the case is made more of metal and less of glass. From what I gather from the animations a special periscope-style zoom camera has also been included, for improved zoom, much like the Huawei P30 Pro had. Excellent work! 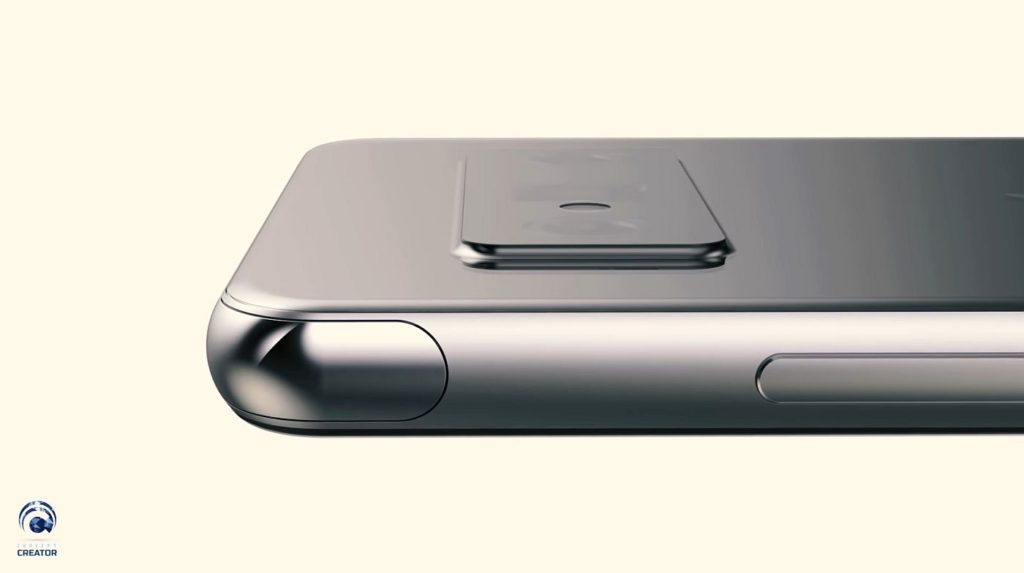 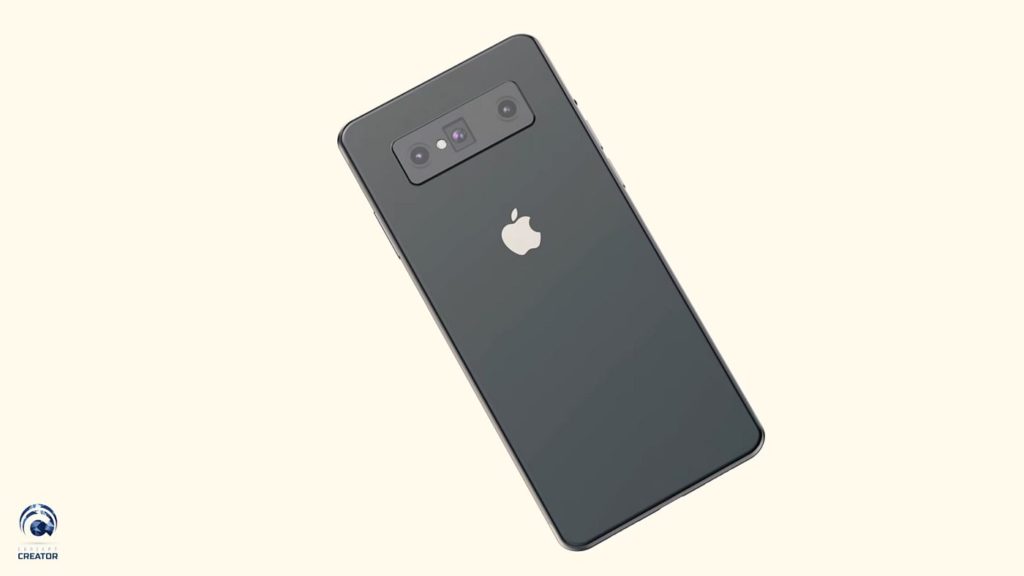 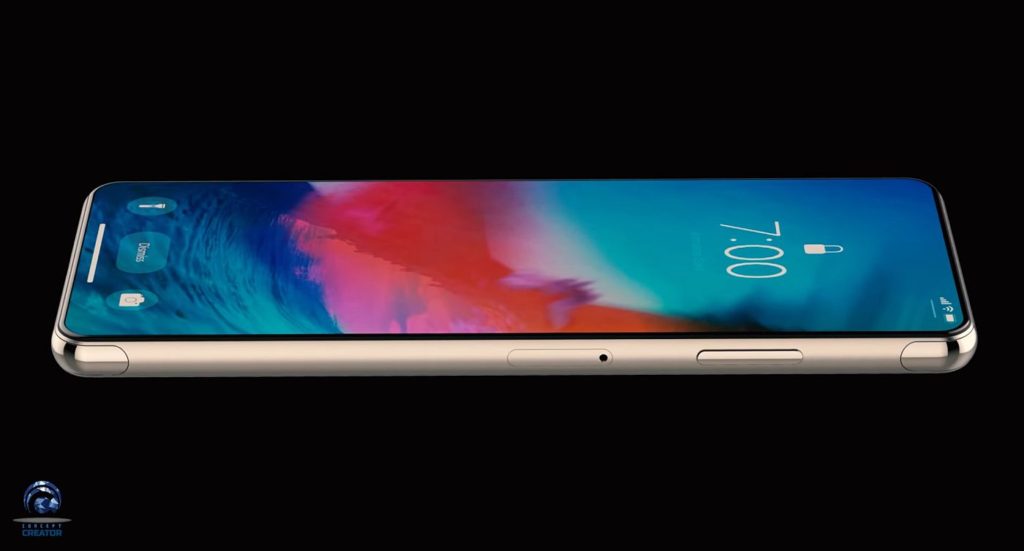 About Kelvin
Passionate about design, especially smartphones, gadgets and tablets. Blogging on this site since 2008 and discovering prototypes and trends before bigshot companies sometimes
Huawei Mate 30 Pro Just Got 10 Times Uglier: Leak + Render   Samsung Rolling Display Phone Feels Like a Portion of a Nintendo Switch