iPhone SE 2023 Concept Gets Rid of the Notch, Gets New Camera Design 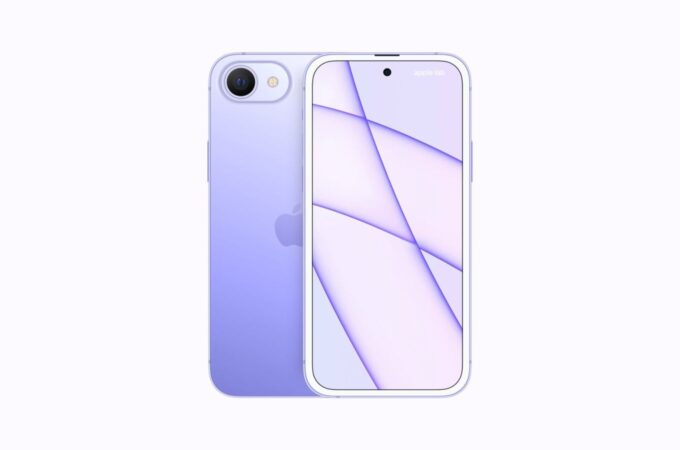 These days people are talking more about the iPhone 13 and iPod Touch 2021, rather than a new iPhone SE. That didn’t stop one such device from surfacing online in concept form. The device is shown below, as a redesigned iPhone SE with a punch hole front camera.

This iPhone SE 2023 concept has been created by Apple Lab and reveals quite large side bezels for the device, if I’m being honest. This feels like a cheap, plasticky phone, with a back camera that reminds me of the POCO F3 or a Xiaomi Mi 11 Lite maybe. This redesign is associated with a 2023 release and I’m quite baffled that the singular main camera sticks around. The first gen iPhone SE was based on the iPhone 5s, while the second is based on the iPhone 8. They were basically recycling parts.

The third model resembles the iPhone 12 a tad, also having square edges. Touch ID could be implemented in the Power button and Face ID won’t make it here. The iPhone SE 3 is said to come in two versions: one an upgraded version of the current model with 5G and a new CPU and the other with a brand new design, with a punch hole camera and 6.1 inch screen. Vivid colors are part of the package, as shown here: blue, violet, orange, green. gray. I’m actually digging the back more than the front of the device here.

About Kelvin
Passionate about design, especially smartphones, gadgets and tablets. Blogging on this site since 2008 and discovering prototypes and trends before bigshot companies sometimes
The Best Writing Software For Writers   Beats Maestro is the NEW iPod (Antonio De Rosa Concept)