Martin Hajek is known for his very cool iPhone and iPad concepts, so about every month or so we witness a new creation from him. This time we’re being treated with an iPhone 6 or better said iPhone Air, as the designed itself renamed the device. 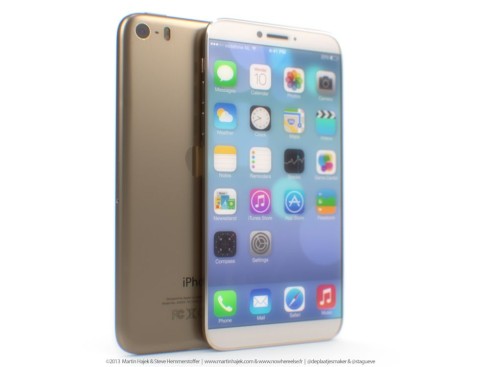 It finally gets rid of the Home button, which is basically what the tail is for the humans: a vestige of previous species. Martin pushes the display to the edges, crams a 4.8 inch display into the case and doesn’t even expand it too much compared to the iPhone 5s. The thing is that the Touch ID sensor will be lost with this change… 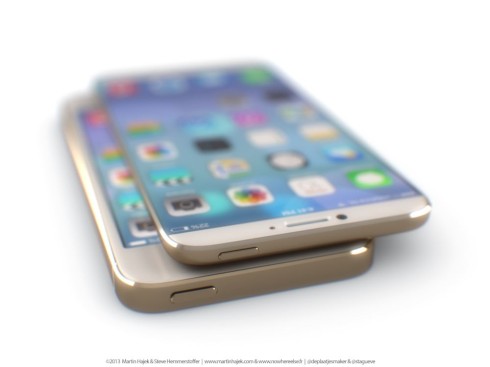 The phone is also much thinner, perhaps around 5 or 6 mm and this one is an edge to edge iPhone. This iPhone 6/iPhone Air seems to take some design cues from the iPad Mini and iPad Air, with pill shaped buttons and slightly rounded edges and corners. The render looks nice, but what about TouchID?

About Kelvin
Passionate about design, especially smartphones, gadgets and tablets. Blogging on this site since 2008 and discovering prototypes and trends before bigshot companies sometimes
Sony Xperia S1 Rendered by Ben Ling   Sony Xperia L1 Concept Has a Smoother Back, Midrange specs