RotariPhone… is Not a Phone, Still a Concept

Yes, we’ve seen rotary phone concept before, but this Bader creation is more than that… The designer used the conventional and normal phone invented by Graham Bell to turn it into a base unit and speakers for the iPod. The base of the phone becomes a dock, while the handset becomes the speakers. 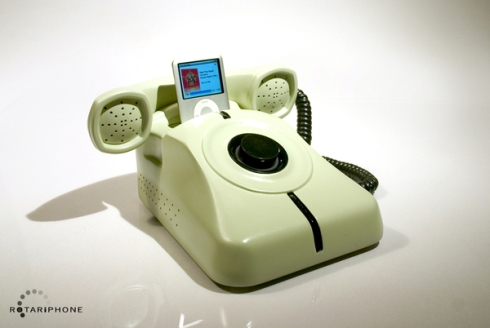 This is a good piece for collectors, but otherwise it’s a pretty bulky gadget, specially when compared to modern docks or iPod speakers. We cannot help but wonder if it works with the iPhone as well, or maybe some other handsets. 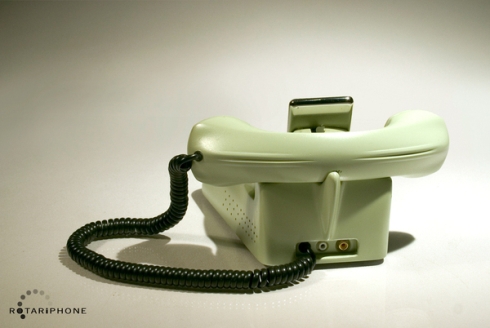 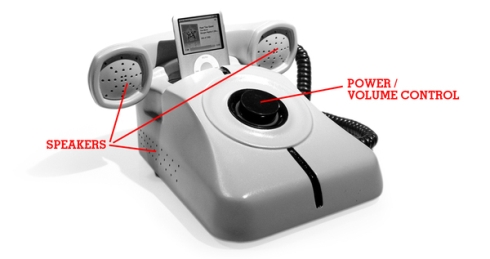