So the iPad Mini 5 is Actually an iPad Pro Mini!? 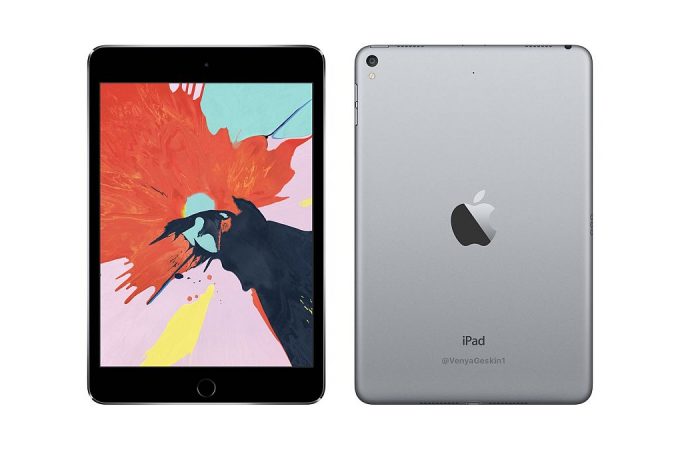 Following some case leaks for a future iPad Mini 5 these days, designer Ben Geskin took it upon himself to create a new render of the device. Apparently, we’re getting quad speakers and a smart connector. 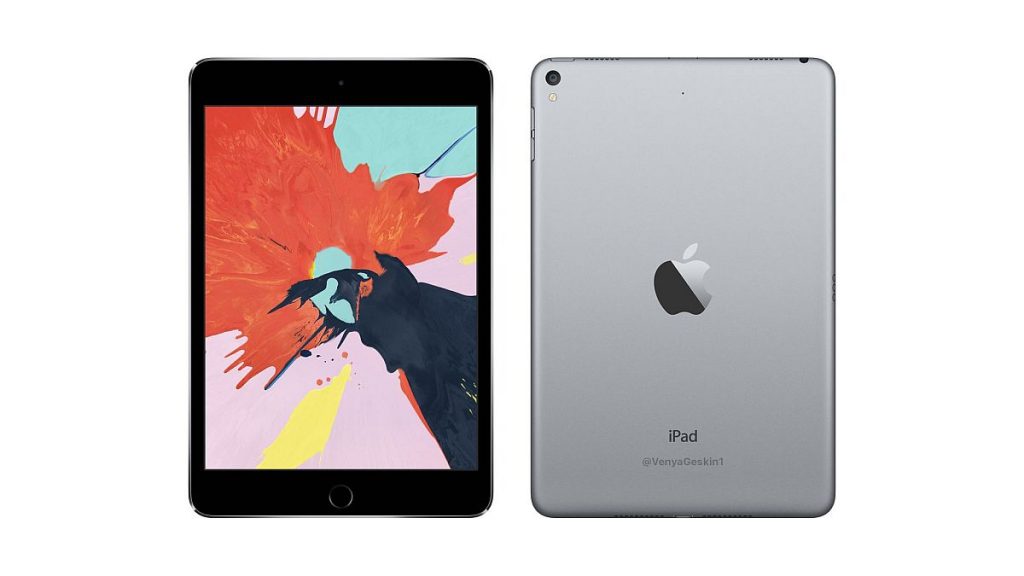 The device doesn’t change very much from its predecessors, at least as far as the facade and the back go. It’s all flat metal with curved sides, but this time the camera gets a flash. The Home button with Touch ID is still in the mix and we also have pretty big bezels, compared to what the iPad Pro 2018 is offering. I’m hesitating to praise the iPad Pro 2018 after its Bendgate scandal. 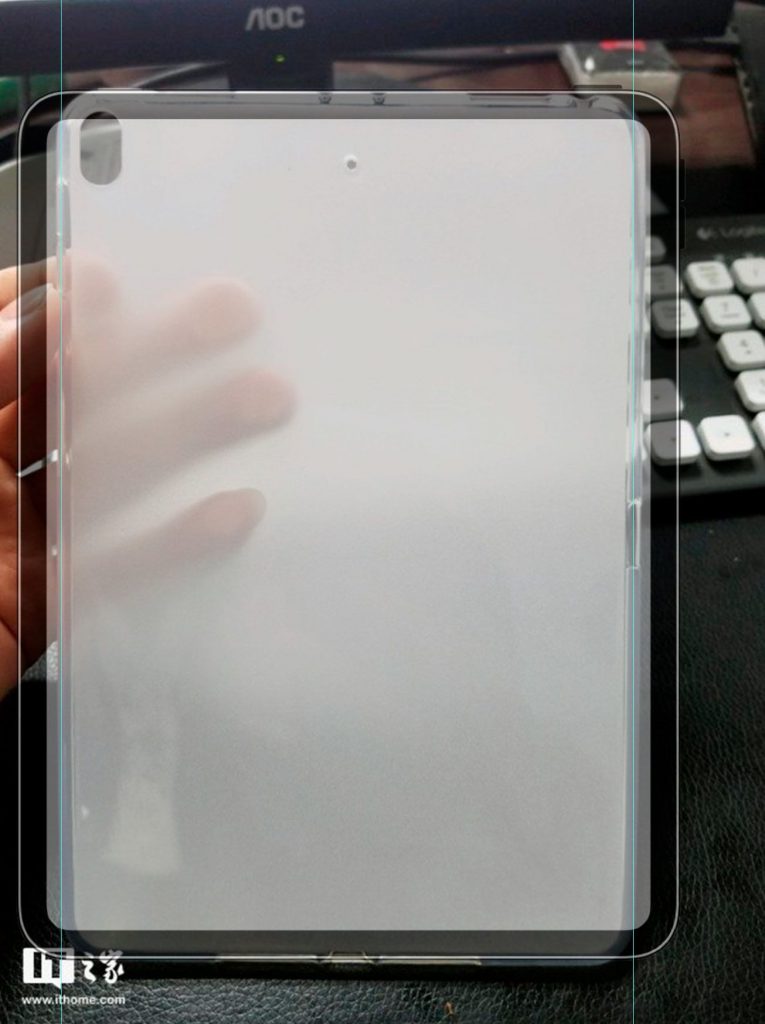 It’s too slim and vulnerable, along the volume button area. Quad speakers are welcome, especially since even Huawei has been boasting with those on rather affordable MediaPad slates. I would be happier with narrower bezels, some water resilience, Face ID, extra battery life and an Apple A12 CPU.

Apple was always keen on differentiating generations of products, so we may end up with a new color version or port, maybe an USB Type-C.

About Kelvin
Passionate about design, especially smartphones, gadgets and tablets. Blogging on this site since 2008 and discovering prototypes and trends before bigshot companies sometimes
Huawei P30 Series Teased by Concept Creator in Fresh Video   Nokia 9 Front Panel Leaks, Looks Just Like We Expected