A couple of days ago, the interwebs were filled with an image showing an Eee PC running the famous Google Android OS. Now, it turns out that Asus is not only planning an Android handset for 2009, but also an Eee phone.

Believe it or not, this device will also run Android and this is more than gibberish talk, as Johnny Shih, Asus’ CEO made these announcements. 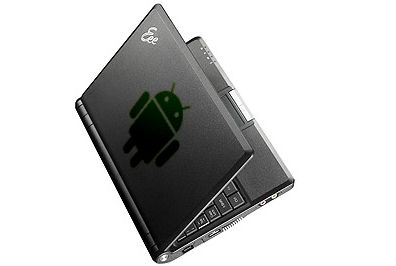 Keep your eyes peeled for info surfacing during CES 2009, as Asus might have a prototype ready, since they’ve been slowing down on Eee PC launches lately. Can anyone imagine how an Eee Phone would look like? Mail your ideas at [email protected]