Talk about futuristic house phones... This time we’re dealing with a device that seems take directly from Minority Report, as it uses a holographic display. The Zero concept phone was designed by Josselin Zaïgouche and it’s a pretty regular device, till you join its two equal sides in a single square. 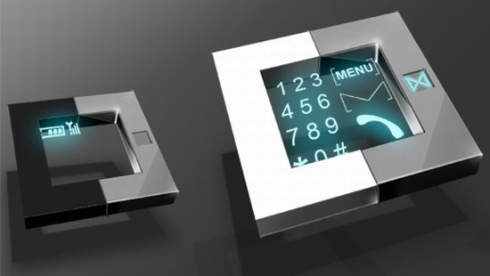 That’s when the middle part of the square becomes a transparent holographic display, which you’ll use to access the phone’s functions. Open up the square again and separate it into two segments and the screen is gone. 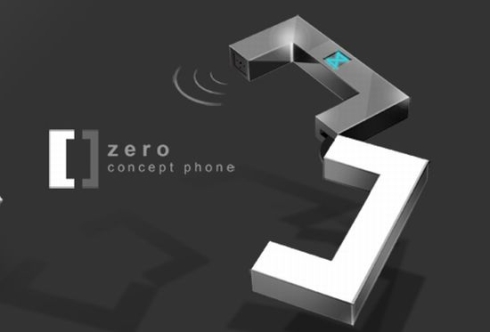