Concept Phones Designed for Microsoft: Camera All the Way

General Assembly designed a couple of concept phones for Microsoft, redefining the nature of handsets that use Windows Mobile operating systems. There aren’t any details about these handset available right now, except for what you can see for yourself.

The devices feature extremely powerful cameras so they’re some sort of cameraphone/smartphone hybrids that we’ll dig’ once we get to touch them. Enough with the chatter and let’s let the pictures speak for themselves: 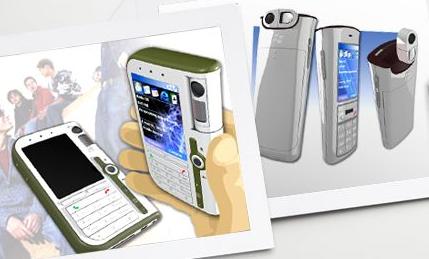 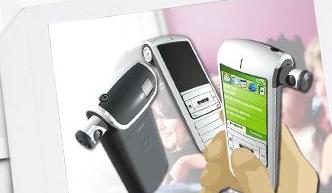