Coolpad Dazen X7 is a Phone Made Completely of Glass; Here’s a Render and a Prototype

We have seen a glass tablet or two, but the idea of glass phone hasn’t been practiced in a while. Well, apparently, there’s a real phone of this kind coming and it has a name: Coolpad Dazen X7. The newcomer is shown below, first in a hands on shot with a prototype and then a render. 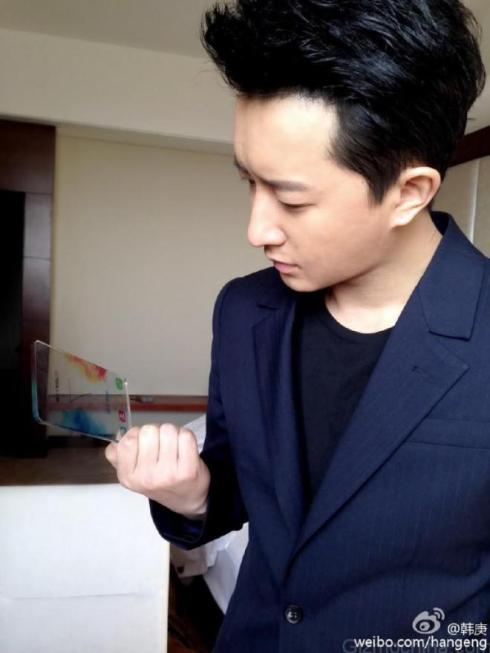 This device stands out of the crowd through the fact it has a case made of glass and it’s meant to debut officially on January 8th 2015. That’s the date when we get to find out what the finalized version of the phone will look like. The image above is a bit too optimistic in my book, since the phone is incredibly thin and has no bezels, plus a glass case poses fragility issues.

Of course, it may be made of sapphire glass, Gorilla Glass or some other hardcore material, but something tells me Coolpad will try to keep it reasonably priced. The render below is actually more realistic, only showing that the central part of the phone is made of glass, while the bottom and probably the top are made of metal. Basically, this isn’t very far from the Sharp Aquos Crystal, if you think about it… Will a transparent phone be a hit in this day and age? 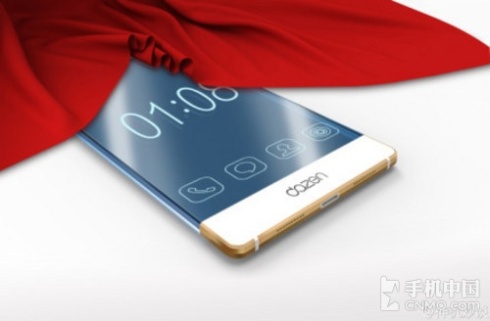