Samsung Galaxy Note Edge is probably the most bold design launched this year, because it shows that Samsung is not afraid to take risks. Those risks include the public not liking the phone and honestly speaking, I can’t see anyone buying it over the Note 4… Well, we may well have a Galaxy Note Edge 2 and for now there’s only a concept of that model, created by Rishi Ramesh. 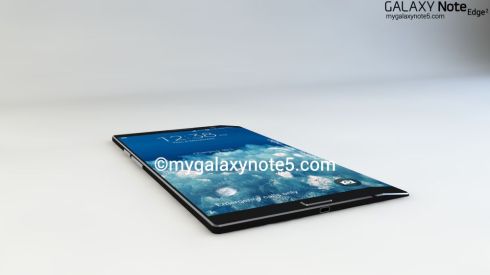 From that looks of it, the new Note Edge is much thinner than its predecessor and its curved display is more subtle now. The Home button sticks out more and the edge with the screen seems a bit too sharp to be comfy. It also looks incredibly slippery, with the screen being now even closer to the edge, if possible… It appears that the top and bottom bezels are also smaller and there’s total continuity between the main screen and curved area.

The first Note Edge made the secondary part feel a bit separated from the main screen, if you ask me. There’s no point in detailing specs here, since they’re probably all bumped up from the current gen. I imagine something like 4 GB of RAM, Snapdragon 810, 32 GB storage, 20 megapixel camera and so forth… 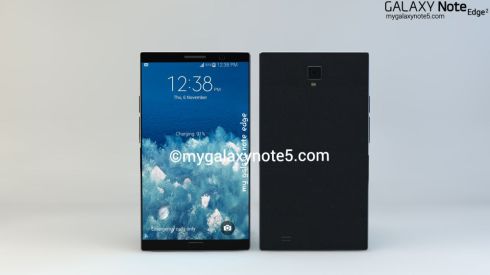 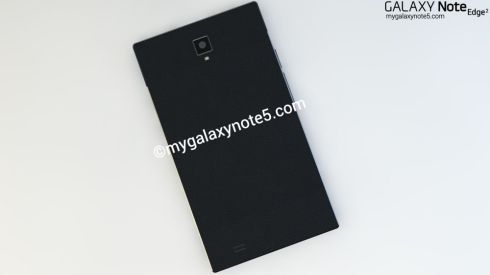 About Kelvin
Passionate about design, especially smartphones, gadgets and tablets. Blogging on this site since 2008 and discovering prototypes and trends before bigshot companies sometimes
Coolpad Dazen X7 is a Phone Made Completely of Glass; Here’s a Render and a Prototype   Nokia C1 Phone is Inspired by Nokia N1, Comes From TRUE Nokia