Floating Phone is the Definition of a Real 3D Handset, With Functions for Blind Users

Meet the Floating Phone, a piece of work that exploits the idea of a 3D cellphone in the real sense of the word. Many designers were involved in this idea and they include the following names: Messizon Li, Yang Fan, Linghan Liu, Li Ke, Pengcheng An, Yunlong Zhu & Zhangxia Ruan. This is not longer just a touchphone, as it uses both E-Ink and the brand new Screenfloat tech to offer an unique experience. 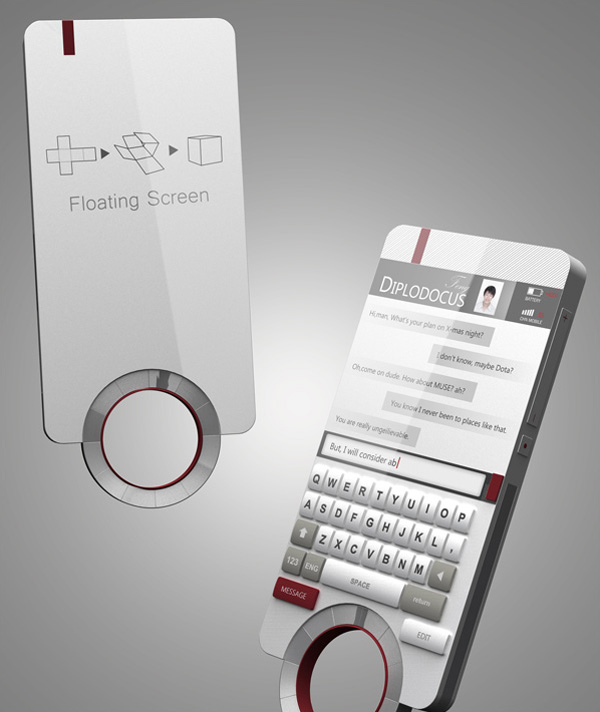 The handset can generate shapes on its surface that will aid blind users to interact with the interface and it can even morph into some gaming controls if needed. As far as customization goes, you can personalize everything you want in the UI of the handset and use that circular sensor to make interaction more interesting. The idea here is to feel a floating screen above the normal display, involving a panel that’s made of plastic polymer and contains silicon, carbon, oxygen and metals.

At first glance a floating display on top of another one may sound like a dream, but the idea here is that under the ultraviolet ray the surface of the new display will start to float. This design won’t be a dream anymore in 2015 an Microsoft is already working on something like that, according to the creators of the Floating Phone. E-Ink is predicted to reach 16 bit colors in the following years, says MIT, so we’ll also get the best out of that technology. The same floating screen provides friction force and normal response to fingers. And most of all… it’s NOT just a hologram! 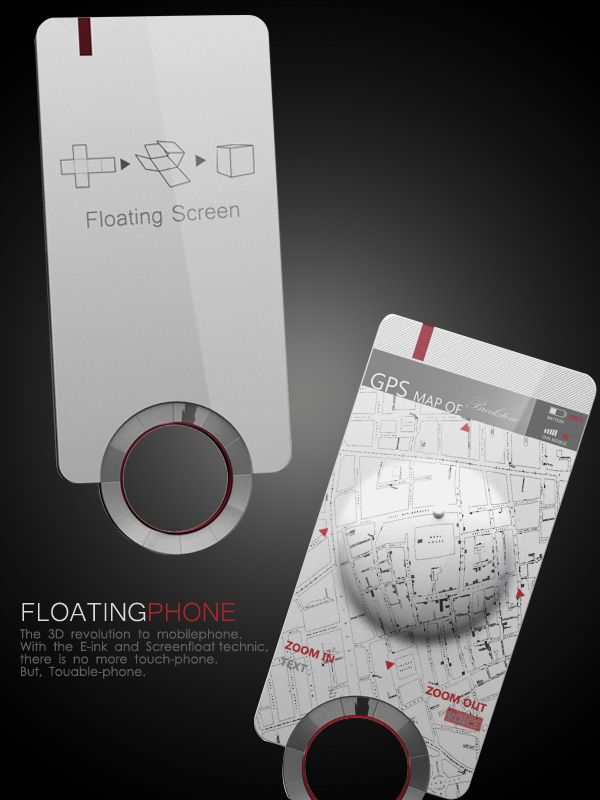 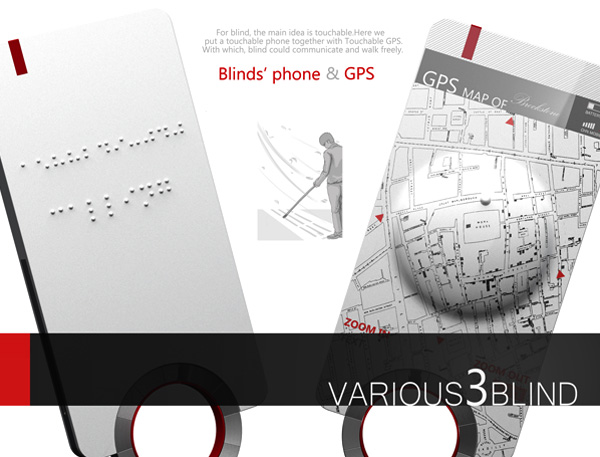 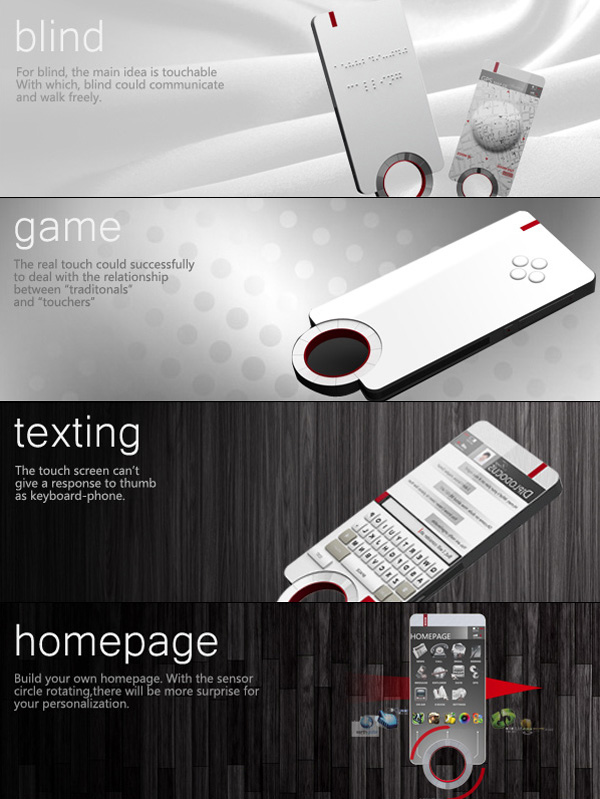 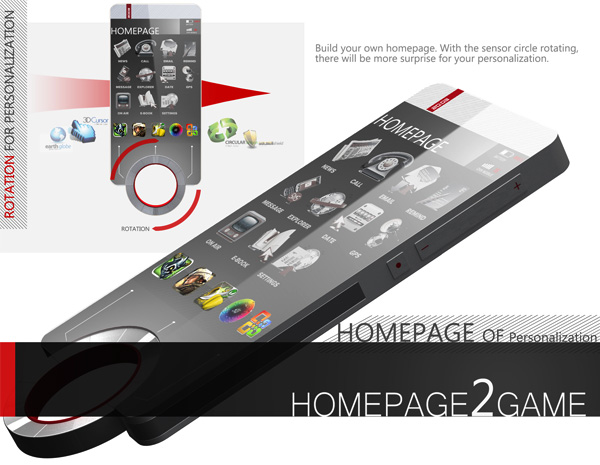 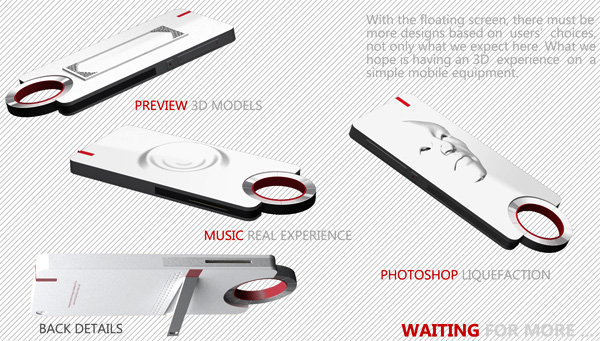