If you’ve got plans for the year 2014, you’d better cancel them as you’ll be very busy toying with the brand new Flash Phone, designed by Peter Zsolt Koren. Apart from the fact that Adobe will dislike the name, the handset promises to be a revolution of the mobile phone industry, featuring wireless charging, a touchscreen, electronic ink display and flick-based navigation. 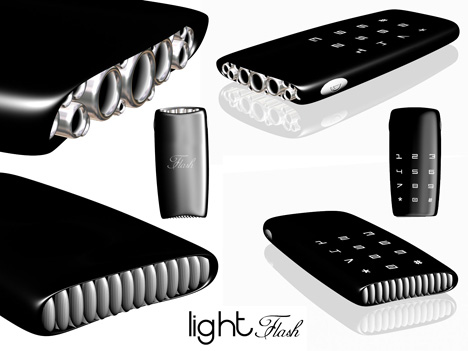 Of course that this slim device will feature a camera, but God only knows how many megapixels its resolution is going to be. Buttons seem to be completely gone, as we enter the of interactive projectors, allowing phones to project interfaces on any surface. They’ll even detect the users’ gestures and react according to them, or take a photo and overlay an interface… and that’s a year before Nokia Morph gets launched. 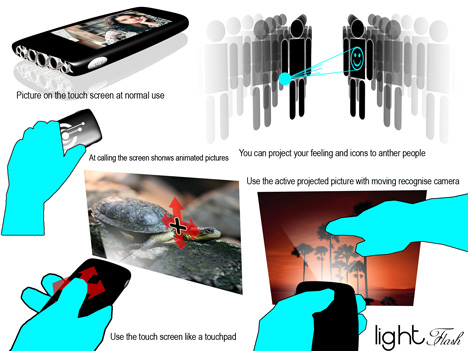 About Thrystan
Microsoft Xune, Portable Xbox With a Touch of iPod   Sony Ericsson Smartphone Concept Is Not an April’s Fools Joke