We’ve shown you Tryi Yeh designs in the past, but this time we have a winner on our hands, a Google Android concept phone we like very much, due to its hot looks. Dubbed the “G0”, this phone is a strange slider, since its sliding part only uncovers the incorporated camera and a couple of multi-function keys. 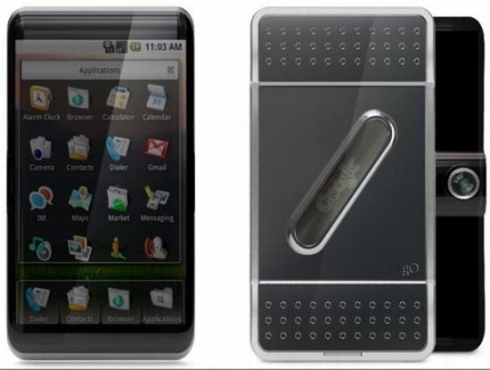 The buttons revealed by the sliding mechanism will change their purpose, so they might be touch-sensitive, as for the camera, it must be pretty impressive, since it has a special spot of its own at the back of the sliding part. 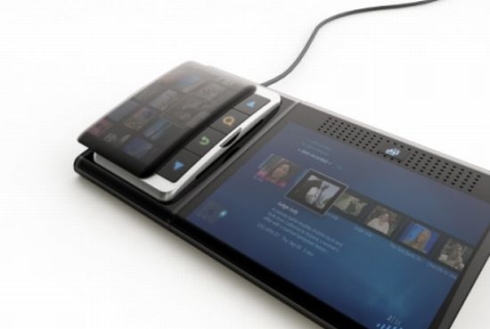 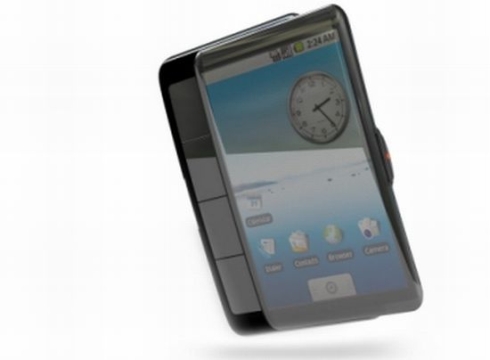 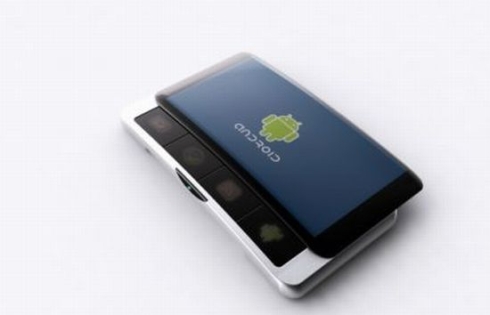 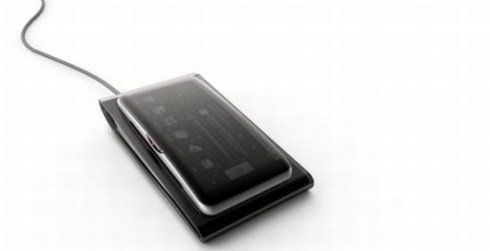 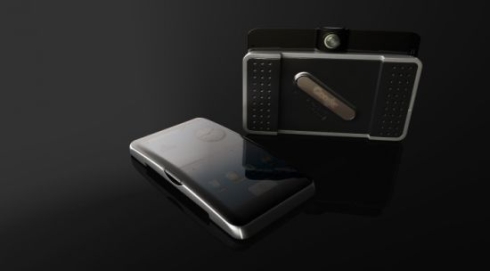 About Thrystan
Feutrefon Feltphone, a Foldable Phone Made of Leather and Felt   Sony Ericsson Rachael “In the Wild”