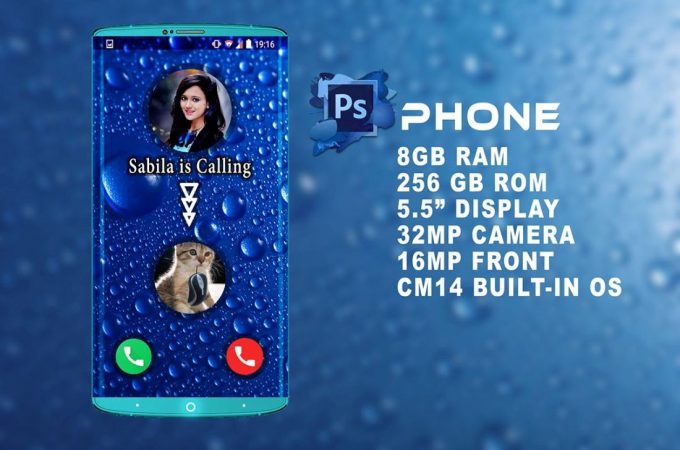 Since the following concept phone doesn’t have an official name, we threw in the proposition of Galaxy S8 here, because it has some design traits in common. The device was rendered by Matadi Hasan, from Bangladesh and it was made using Photoshop. 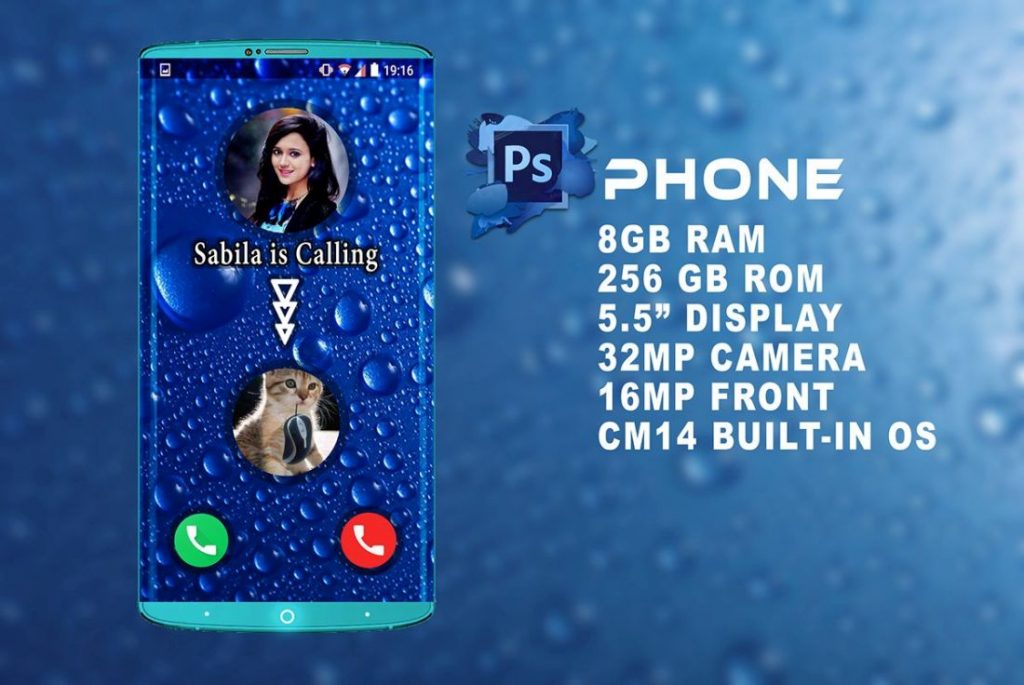 The handset looks like one of the concepts from before the first Galaxy Edge model, speculating on how those curved edges might be implemented. This model has 8 GB of RAM, 256 GB of ROM and it’s a powerhouse of a machine, it seems. It brings a 5.5 inch display, a 32 megapixel back camera and a front 16 MP shooter. There’s also CyanogenMod 14 as the built in OS.

Seeing how Samsung almost bought Cyanogen at some point, it would make sense for this software to be on board. Interestingly, the iconic Samsung Home button is here no longer, being replaced by capacitive buttons, that may or may not integrate the fingerprint scanner. It feels like a regular modern smartphone affair, with curved edges, glass and metal body.

About Kelvin
Passionate about design, especially smartphones, gadgets and tablets. Blogging on this site since 2008 and discovering prototypes and trends before bigshot companies sometimes
Android 8.0 Concept Design Gets Further Detailed via Screenshots   Motorola Droid Turbo 3 Concept is Hella Slim, Metallic and Segmented