One would think that die hard Motorola fans would be having a blast with all the cool modular Moto Z models out there. Well, turns out that some of them still crave oldies but goldies like the RAZR models or the Droid ones. And today we can give them a fix of the good old Droid.

The device pictured here is dubbed Motorola Droid Turbo 3 and it’s a concept phone envisioned by Toooajk. It’s been about a year since Motorola Droid Turbo 2 and odds are pretty slim of seeing a successor this year. Now back to the Droid Turbo 3, this concept offers an elegant and all metal setup and a 5.2 inch Quad HD screen, as well as a Snapdragon 821 CPU, so the best of the best is here. 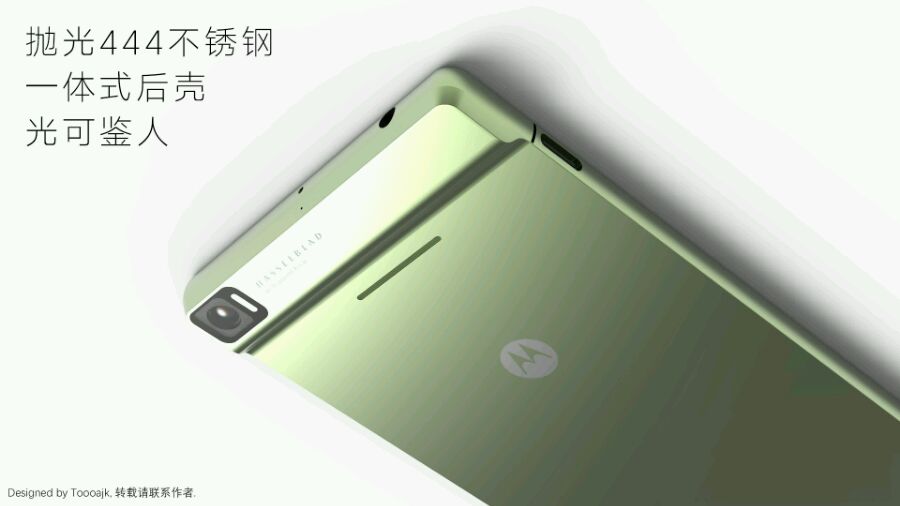 There’s also 6 GB of RAM, 128 GB of storage and an USB Type C port, as well as a 2930 mAh battery. Super fast charging is promised, as well as a fingerprint scanner, spotted at the back. Selfie buffs get an 8 MP front shooter, while the back features a 16 megapixel Sony cam with Hasselblad tech. There’s even a price mentioned by the designer, $650 and somehow he sees this all crammed within a 5.2 mm thick chassis. 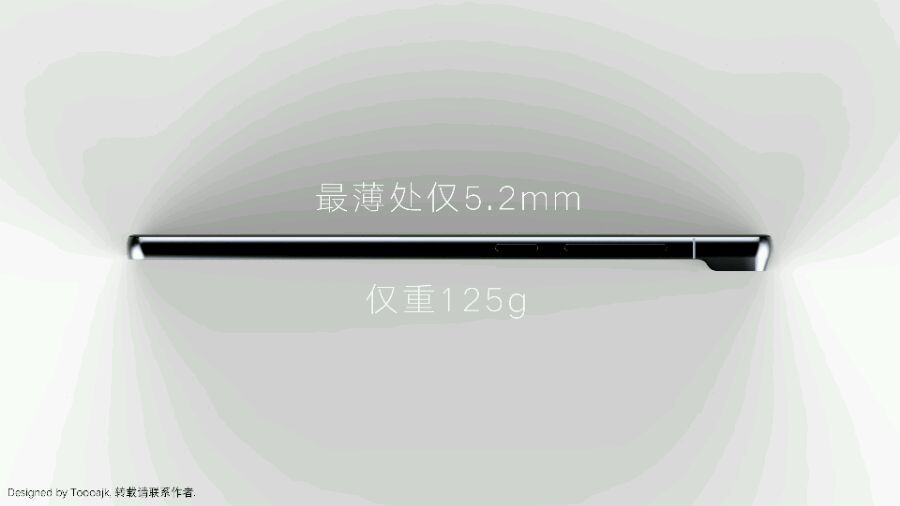 To me this looks like a throwback to the days of the older MAXX and first Droid models, thanks to the very much protruding camera. Come on Moto, we need this to happen. And that segmentation of the metal area around the camera is finally an alternative to the trendy glass panel on the camera area, implemented by the likes of Huawei. 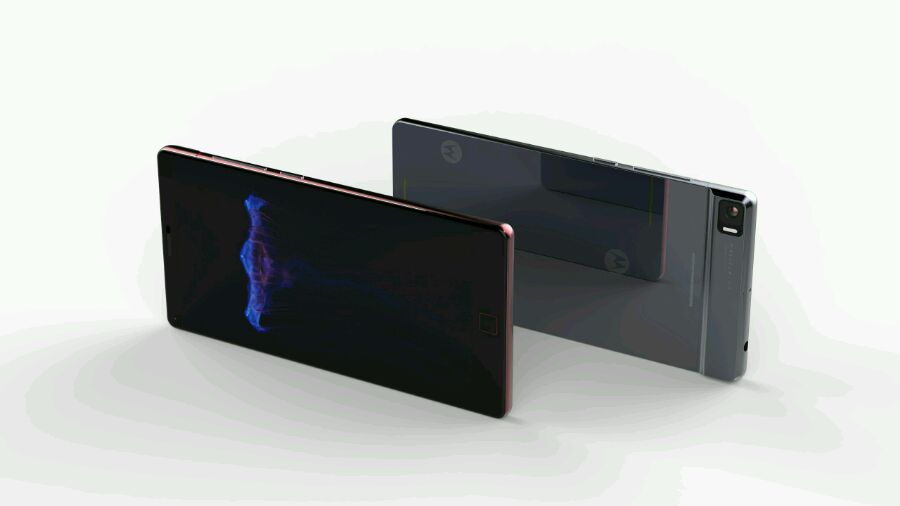 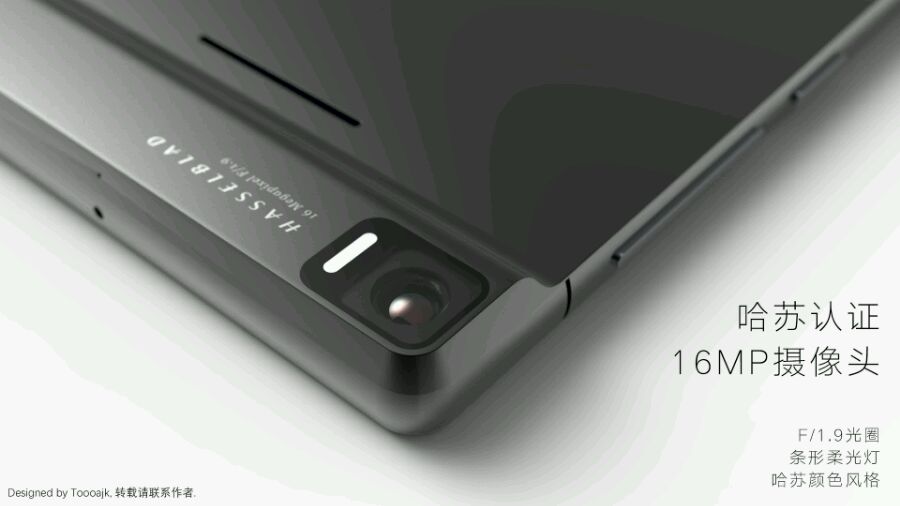 [via Phone Arena and techdroider]

About Kelvin
Passionate about design, especially smartphones, gadgets and tablets. Blogging on this site since 2008 and discovering prototypes and trends before bigshot companies sometimes
Galaxy S8 Wannabe Phone Concept Has 8 GB of RAM, 256 GB of Storage   iPhone Pure by MKJ Reduces Everything to a Minimal Metal Slab With No Buttons, Holes (Video)