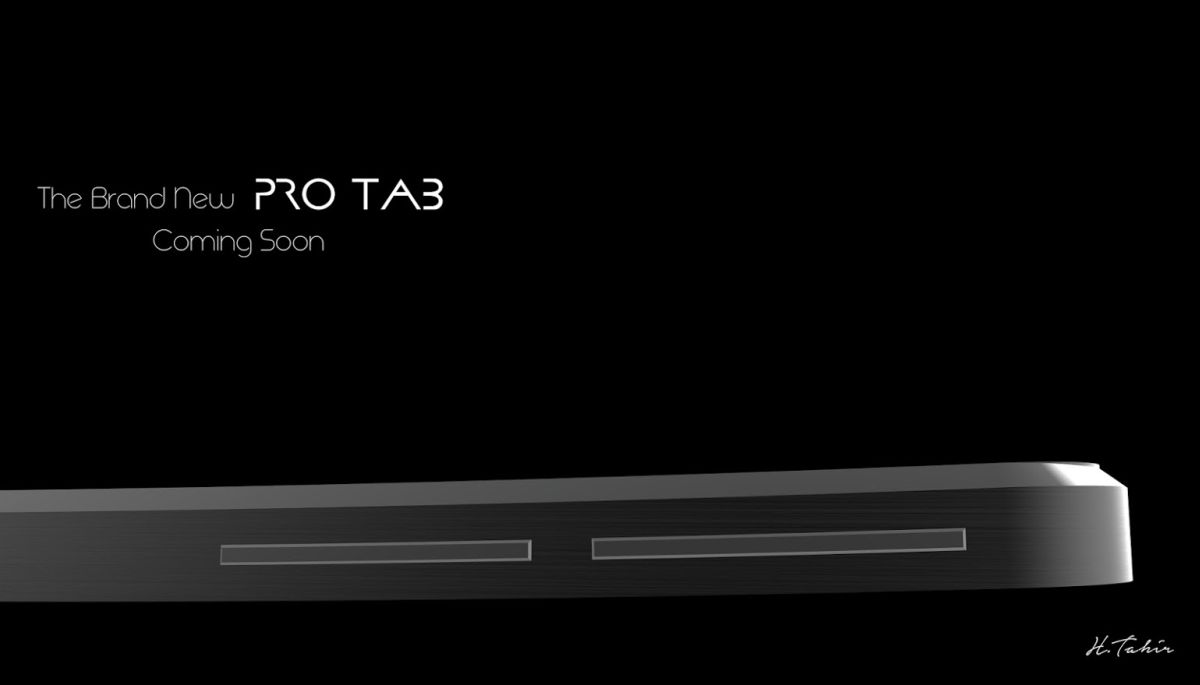 When I heard there was such a thing as a “banana design”, I instantly got interested in the new Vision Pro Tab tablet rendered by Hass T. He only teased it for now, but he’ll be back with some renders soon enough. 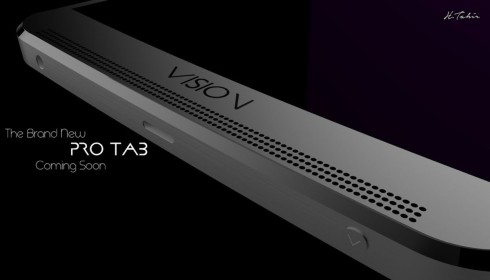 This is the designer’s very first slate, following a series of concept phones. The “Banana Design” involves a “unique curved design”, apparently. This means the is tablet curved from every angle, for improved viewing angles and hotter design. Vision Pro Tab has an all metal unibody case, just like the Pro Phone 2R concept created by the same designer.

A stylus that works like a trackpad has also been included and more details will be revealed once the project is done. From what I can see we also get generous speakers and an USB Type C port, if I’m not mistaking. 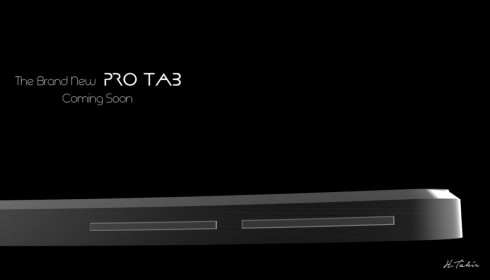 About Kelvin
Passionate about design, especially smartphones, gadgets and tablets. Blogging on this site since 2008 and discovering prototypes and trends before bigshot companies sometimes
The Ultimate Nintendo Smartphone Concept is Here!   Sony Xperia Z5 Imagined With a Twist: Solar Powered and Quad HD Screen on Board