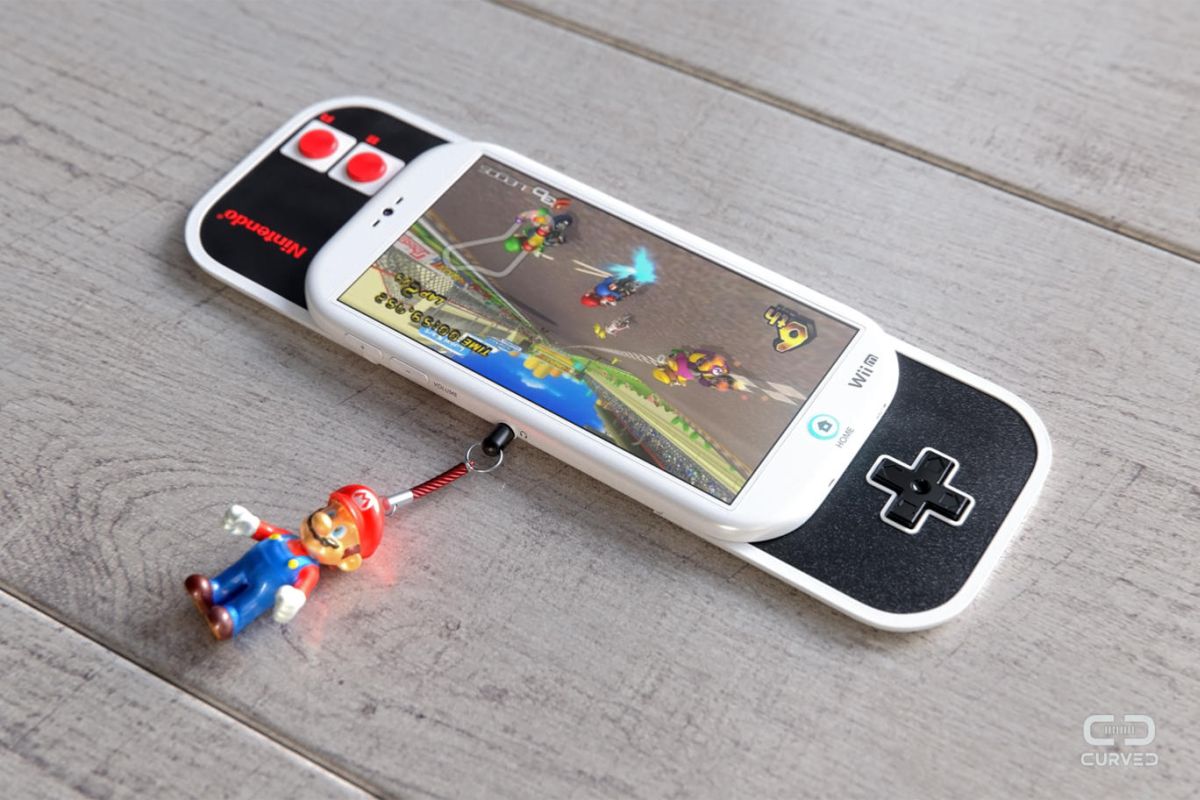 The folks of Curved Labs never cease to amaze us with their concepts, including this new one, of a Nintendo Smartphone. This is the ultimate gaming handset, with sliding gaming control parts, a crisp screen and much more. 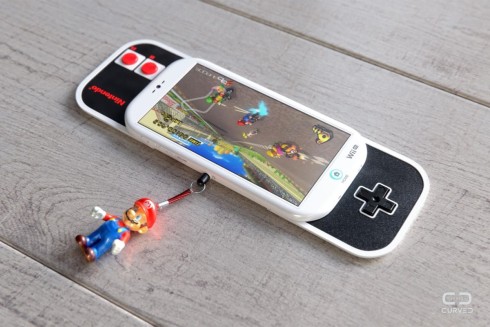 We have seen a Nintendo concept phone before and while that was great, this takes the idea of a Nintendo smartphone to new heights. The device has a 4.5 inch display with Gorilla Glass protection and it packs in all the required modern features: LTE, NFC, GPS and wireless charging. The handset measures 9 mm in thickness and it increases in size from 126 mm in length to 196 mm once the sliding gaming pads are open. 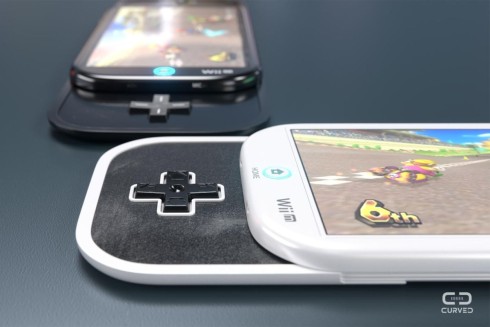 They open up at the push of a button and feature trademark Nintendo buttons from the old school joysticks and consoles (NES, Wii). 64 GB of storage are offered, as well as an 8 megapixel camera at the back and front 5 MP shooter. The OS is Android with Wii-UI, a customized version of the software, focused on Nintendo services. Games can be streamed to the smartphone from the Wii and Wii U and you can do independent gaming from those consoles too.

This is one sleek beast, that we NEED Nintendo to build. Please? 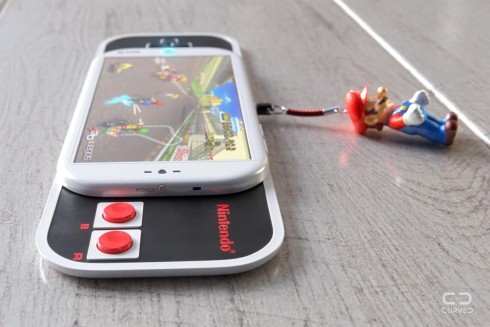 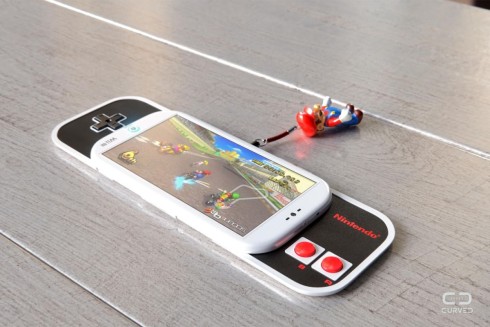 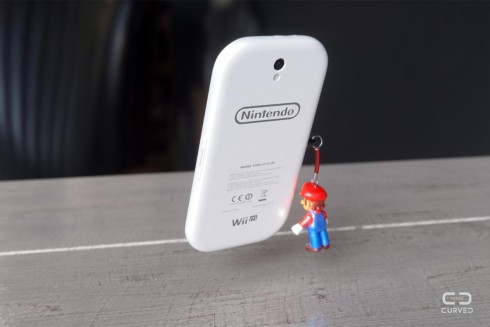 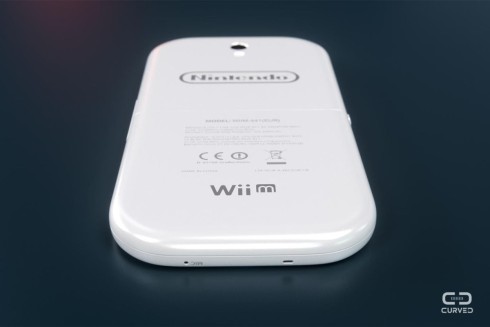 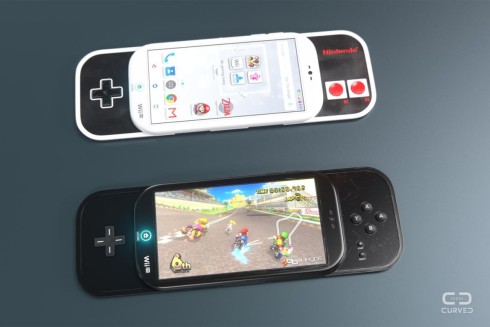 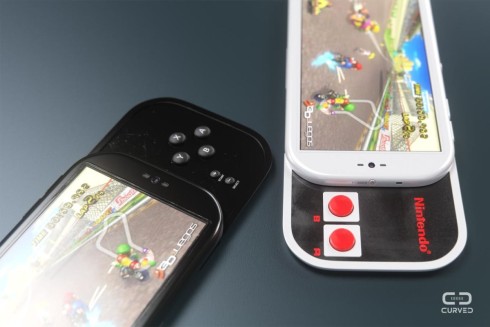 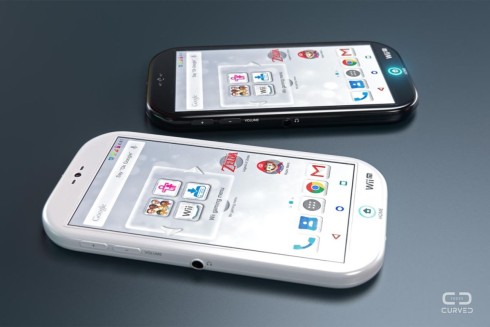 About Kelvin
Passionate about design, especially smartphones, gadgets and tablets. Blogging on this site since 2008 and discovering prototypes and trends before bigshot companies sometimes
Sony Xperia Z5 Gets a Gallery of Renders From Kiarash Kia   Hass. T Teases New Concept Tablet With “Banana Design”