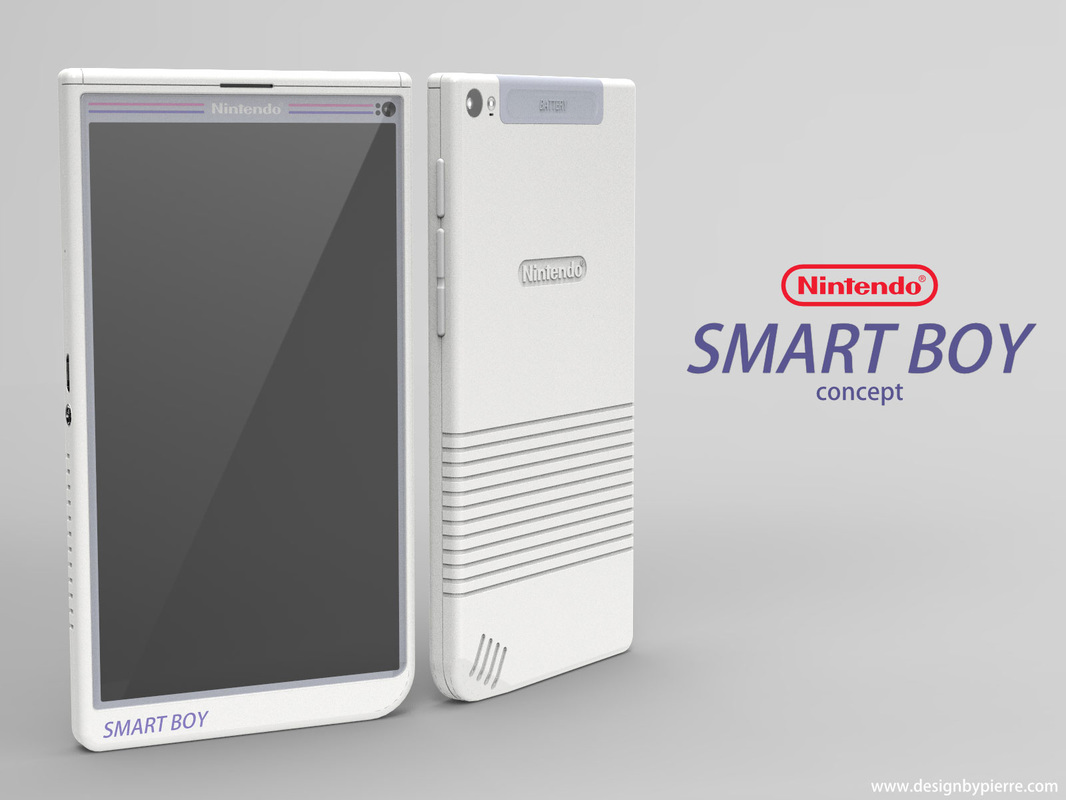 This week started with a brilliant gaming phone concept from Pierre Cerveau, aptly named Nintendo Smart Boy. The device is pictured below and looks quite swell. It manages to combine the classic GameBoy styling with the looks of a modern smartphone. 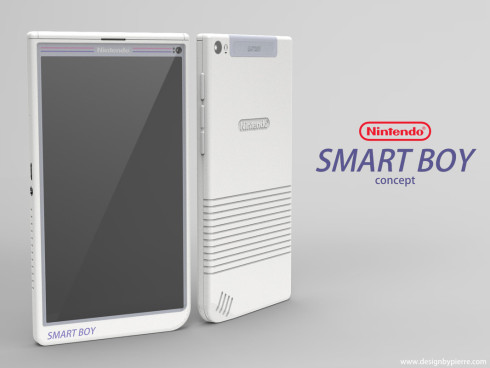 The handset is obviously much slimmer than the Gameboys and it uses a special cartridge system to attach components, thus becoming modular. An interesting idea involves having the microUSB port and audio jack on the side, used to plug in something called the Nintendo Game Bat. It feels like a Wiimote and it has classic Nintendo controls, like the D Pad, an analog stick and 4 action buttons.

The cartridges at the back serve to replace the battery, add extra memory or add a 3D camera in the mix, perhaps with gaming functionality. Nintendo Smart Boy runs Android, but it also has a special usage mode, a “Power Saving 8 Bit Mode”, that looks funky and at the same time conserves juice. I’d buy this the second it would be released… Great work Pierre! 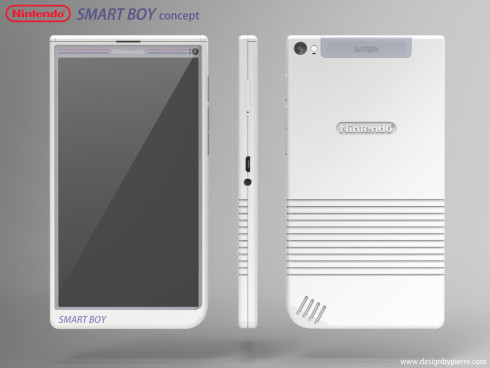 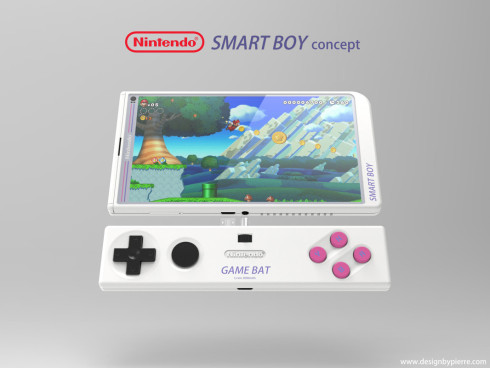 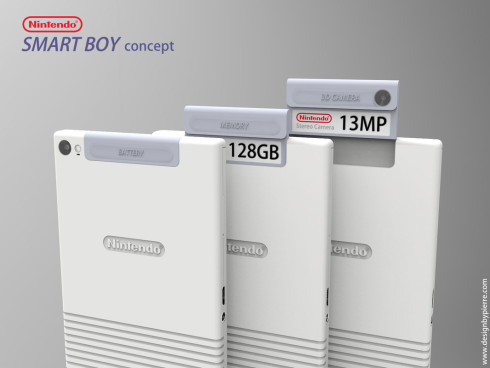 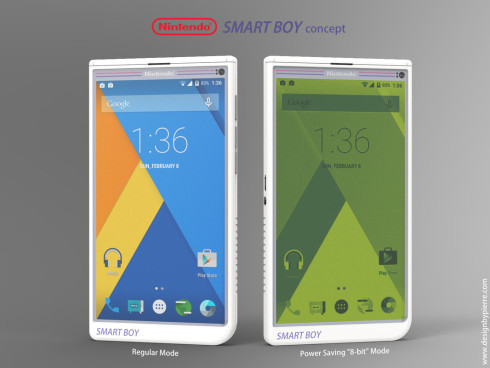 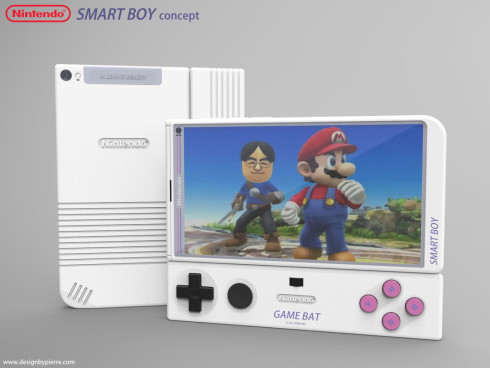 About Kelvin
Passionate about design, especially smartphones, gadgets and tablets. Blogging on this site since 2008 and discovering prototypes and trends before bigshot companies sometimes
Motorola EDGE Phone Borrows Some Elements from StarTAC and RAZR Classics   Huawei Nexus Phone 2015 Gets Its First Design from Jonas Kvale