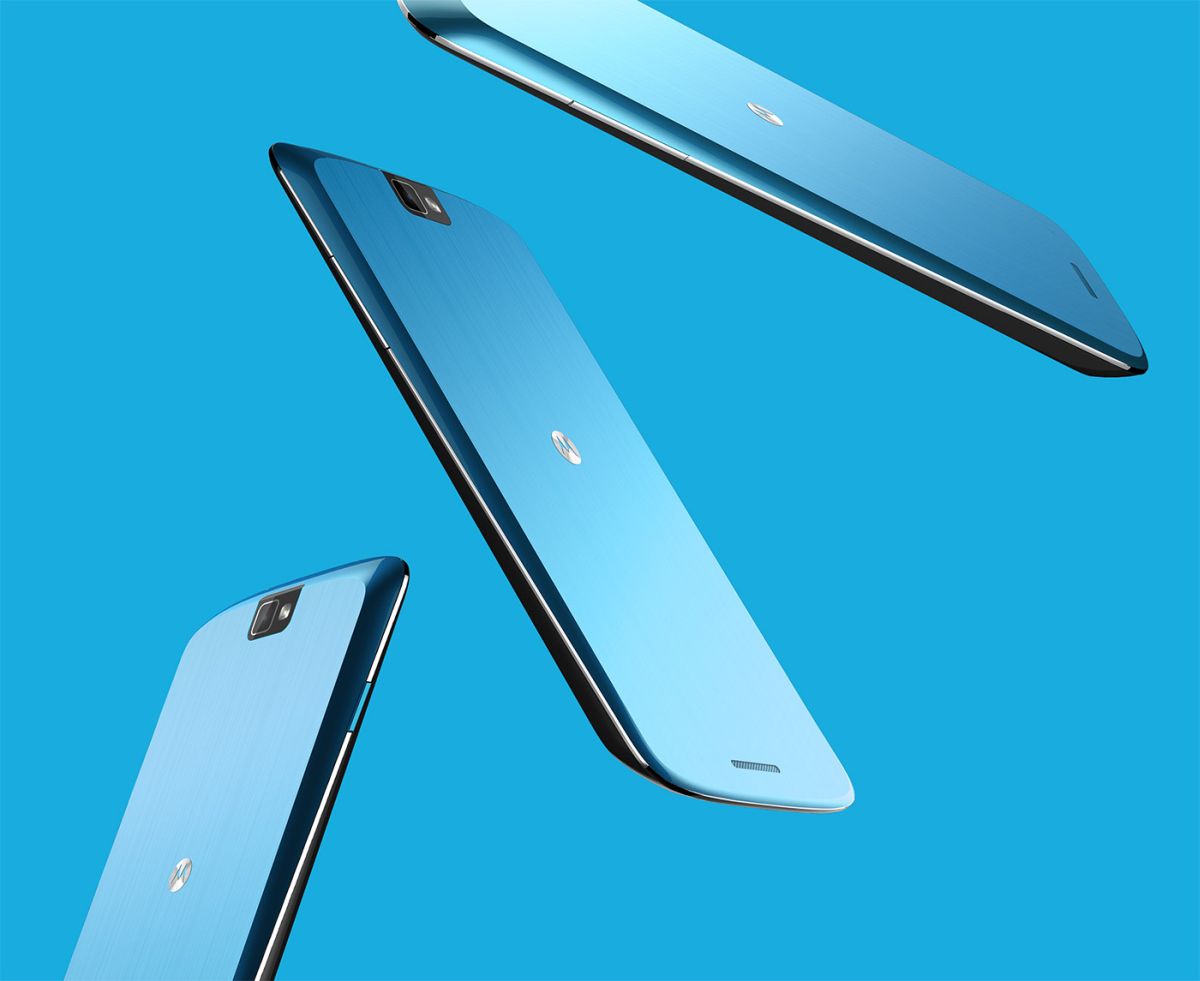 Designer Seungwoo Kim has found inspiration within the Motorola StarTAC and RAZR iconic designs and turned it into the concept he calls EDGE. It’s still a Motorola concept phone, but a modern and stylish model. The designer says that the StarTAC and RAZR are embedded into the people’s memory and wants a similar thing for his EDGE. 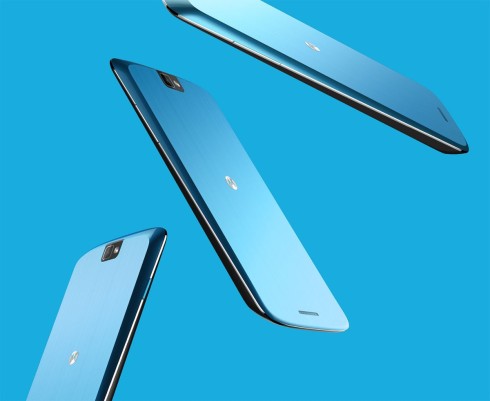 In the meantime Motorola has decayed a bit, being passed over from Google to Lenovo. Its Droid designs and the Nexus 6 aren’t impressive, let’s be honest. However the Edge seems to adopt the bold and slim metal case that reminds us of the RAZR. The bold and slim design is here, with a shiny chrome rim to highlight a nifty shiny effect. 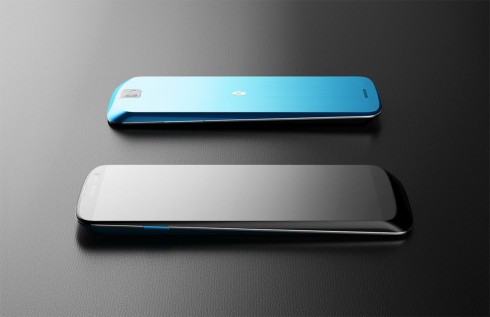 There’s aluminum at the back and the Edge doesn’t come with a charging port, relying instead on a wireless charging station. The latter doubles as a speaker and has an unified design, that draws the eyes. I like the extremely sloped chin of the phone, an interesting approach nowadays and I also noticed that the screen is an edge to edge affair.

To me this feels more like RAZR than StarTAC. 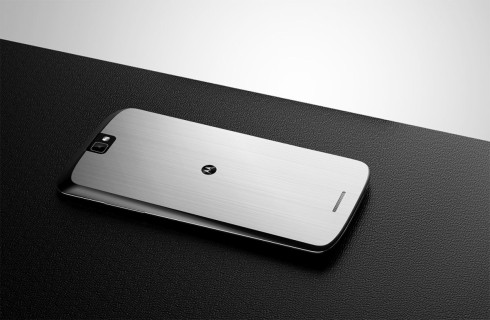 About Kelvin
Passionate about design, especially smartphones, gadgets and tablets. Blogging on this site since 2008 and discovering prototypes and trends before bigshot companies sometimes
Microsoft Lumia 898 Rendered by Micheal Muleba   Nintendo Smart Boy Concept is a Retro Gamer’s Wet Dream