Since Microsoft was all over the news today, we may as well show you a new Lumia concept. While Microsoft has promised new flagships, we give you a device that’s not the Lumia 950 or the Lumia 940. Instead, it’s something else entirely, the Lumia 898, that has “6 tile batteries”, according to the designer. 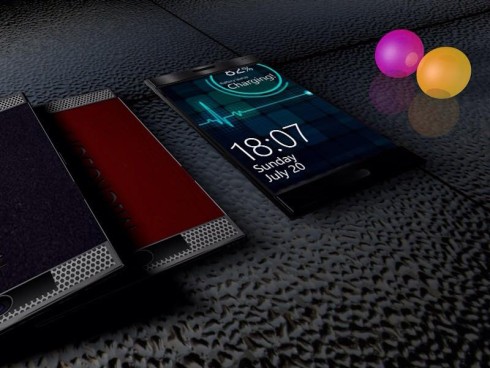 Micheal Muleba has rendered this handset that is supposed to have those 6 tile (probably cell) batteries, each of them as thin as a piece of a cardboard, making this an ultraslim phone. From what I can see there’s a generous grille at the back, in the top and bottom area. It looks pretty nice, like a beehive and the whole thing seems to be made of metal.  The grilles probably cover some generous speakers. 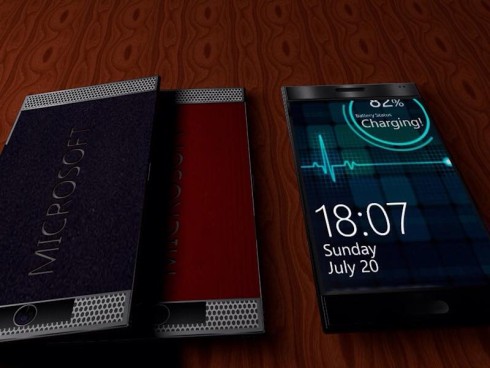 The designer didn’t dedicate much attention to the front side, with the rendering of the image on screen being not so convincing. Microsoft Lumia 898 has an edge to edge display and it’s quite compact, not only in waistline, but also in diagonal. What do you think of this Lumia concept? 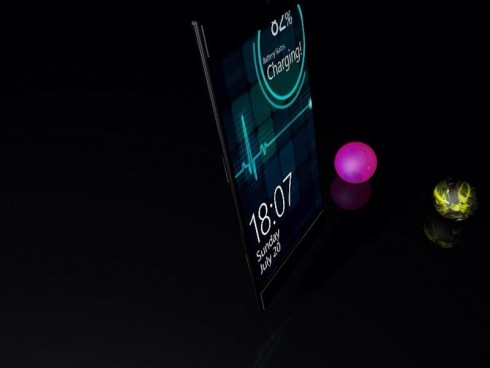 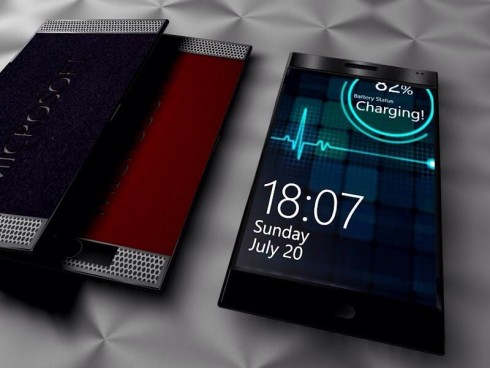 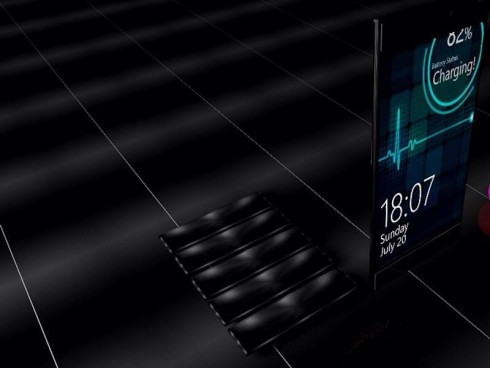