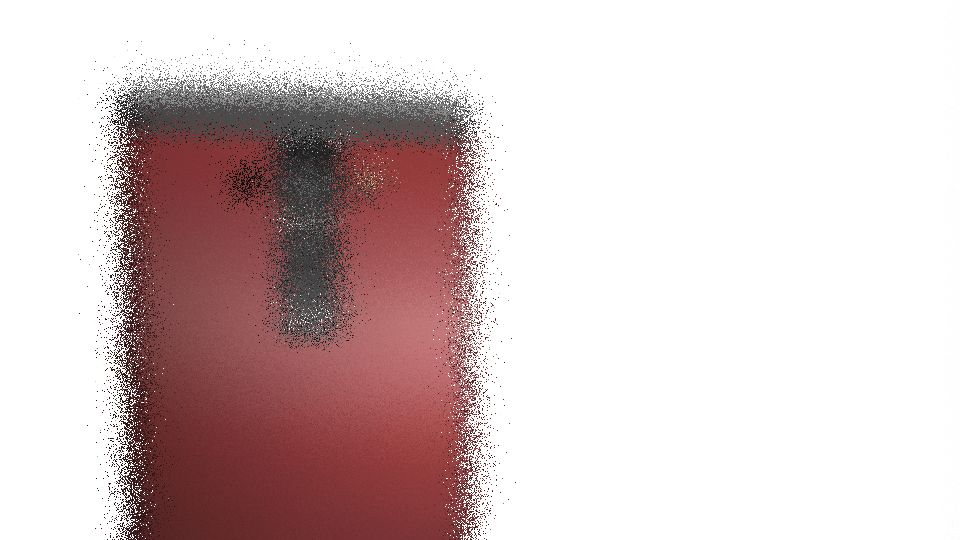 Jermaine Smit hasn’t sent us new concept phones in a while, but it appears he has been hard at work on one or two devices. Those include a brand new LG G5 render, that also has a video in the making. In the meantime, all we can show you is a teaser, but we’ll be back with more shots, once the designer sends them. 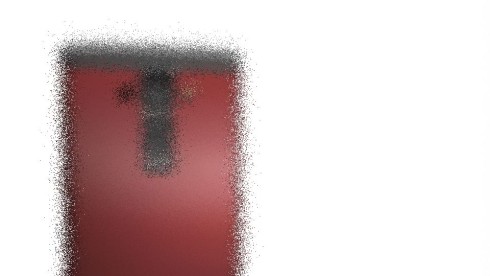 The newcomer obviously keeps the physical back buttons of the predecessor and this time it’s a metallic piece of work, that’s also a bit curved. It will come in a beautiful red and black hue and this is where the details stop. Obviously the specs of the LG G4 are forced to evolve here, so we’re probably going to get a fingerprint scanner as well, plus some more hardcore speakers.

The camera is bound to reach a higher megapixel count and one thing that’s been lacking from LG G phones is certainly the slim waistline. The LG G3 and G4 have gravitated around 9 or 10 mm in thickness, which is certainly unimpressive nowadays. Looking forward to seeing the finalized LG G5 concept!

About Kelvin
Passionate about design, especially smartphones, gadgets and tablets. Blogging on this site since 2008 and discovering prototypes and trends before bigshot companies sometimes
Razer Venom 1 is a Smartphone for the Gamers   Microsoft Lumia 898 Rendered by Micheal Muleba