Razer Venom 1 is a Smartphone for the Gamers 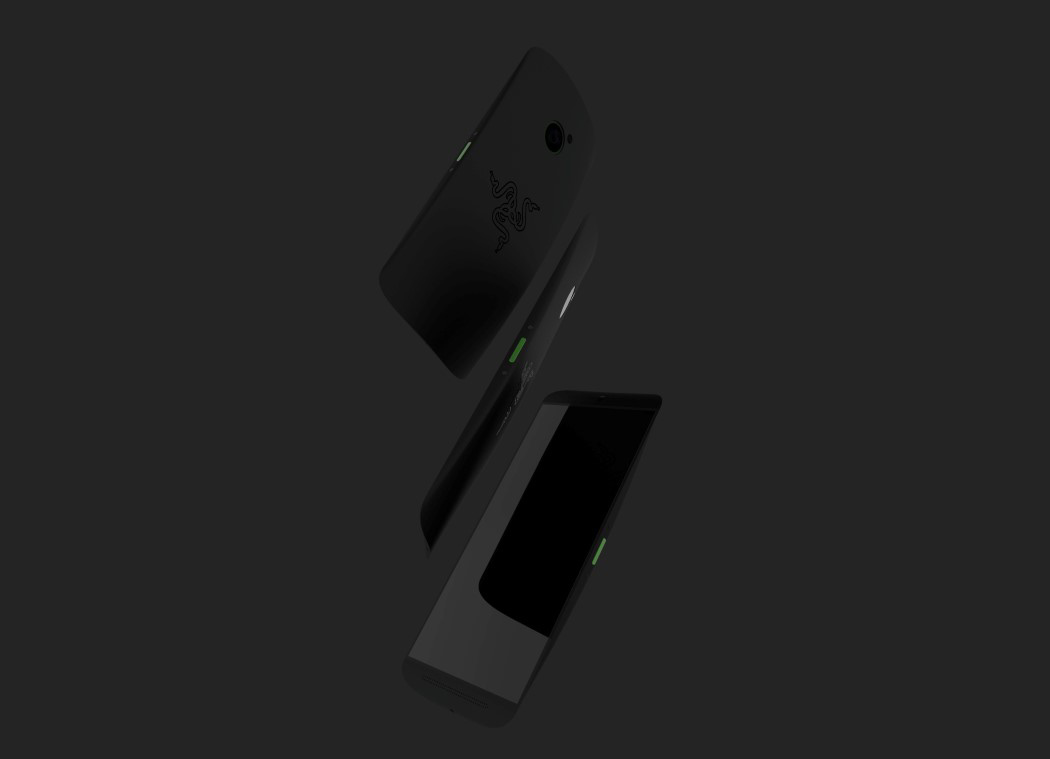 Designer Rasam Rostami from the UK has created a gamer phone, with the Razer brand on. Razer is a company famous for its gaming devices, so a Razer smartphone is an interesting idea. Dubbed Razer Venom 1, this handset has a very nicely curved body. 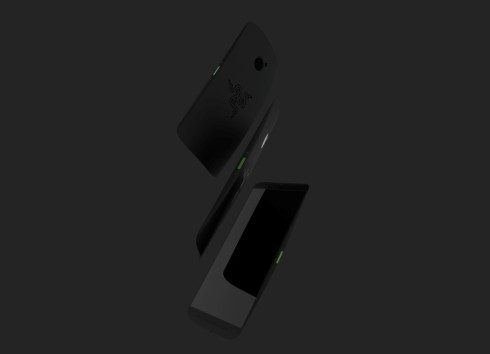 To me this model has a vibe that reminds me of the upcoming Motorola Moto X 2015 and perhaps of the Nexus 6. Venom 1 is curved and arched, has an edge to edge display and cool front speakers. I can’t tell what the device is made of, but I can guess it’s the same material as the Nvidia Shield, for example. The famous snake triad logo is present at the back, as usual for Razer. 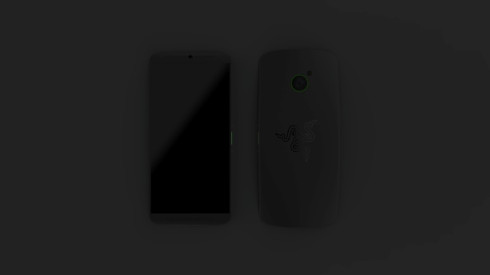 Razer Venom 1 has a big back camera and looks pretty ergonomic. The designer didn’t exactly detail the gaming features of the Raze Venom, but I can suppose this model has a kickass CPU, lots of RAM, a high resolution screen and most likely HDMI output. I’d go out on a limb and say that a special version of Steam would be cool on this concept. 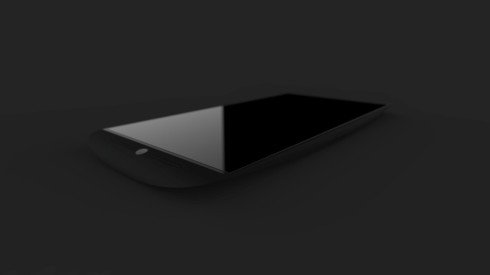 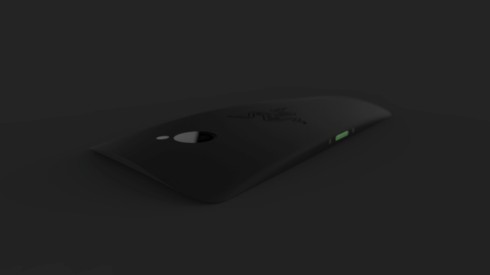 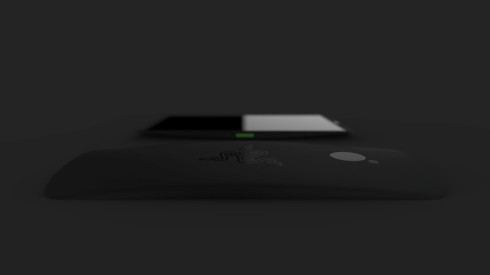