CyanogenMod has refused offers from both Microsoft and Google and chose to stay independent, which is a pretty smart move. They did associate with some hardware makers, like OnePlus initially and then Micromax in India. But how about a CyanogenMod own phone? Well, designer Jonas Kvale has imagined one and it’s called Jade. 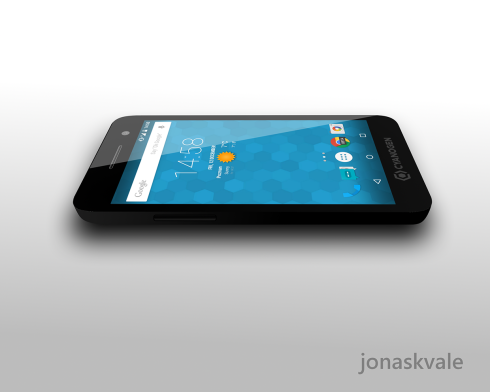 The device isn’t very fancy in terms of looks, it’s a bit blocky and its back side feels a lot like the one of the Nexus 5. The edges aren’t very thick or thin and the Cyanogen logo is proeminently featured below the display. I like the integration of the On/Off and volume buttons, that seem to be pretty comfy in this way. Also, I see that we get a sort of soft touch back here.

The Jade CyanogenMod Phone runs Lollipop on top of a CyanogenMod ROM. It comes with a 5 inch Full HD display, 2 GB of RAM and 16 GB of storage. There’s a Qualcomm Snapdragon 805 CPU inside, a 2300 mAh battery and a 3 MP front camera, plus a 13 MP back shooter. Price this at $200 and it may be OK. 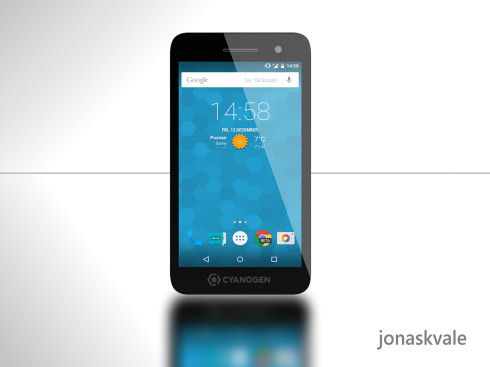 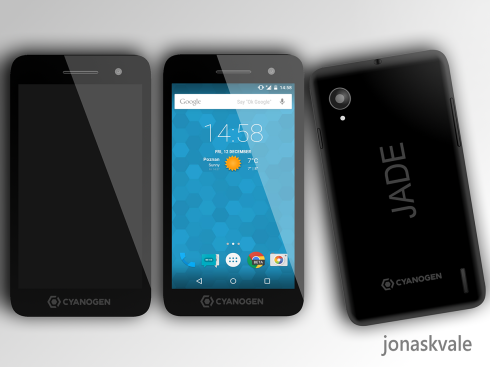 About Kelvin
Passionate about design, especially smartphones, gadgets and tablets. Blogging on this site since 2008 and discovering prototypes and trends before bigshot companies sometimes
Nikola Tasic Renders the Edge to Edge AMOLED 2K Smartphone   HTC One M9 Plus Gets New Vision From US Designer Couger Yang