This is probably one of the best “first concept phones” I’ve seen in a while, designed by Liam Quinn and packing quite an interesting set of features. Liam claims that this device features 2 OLED screens: one as the main display and the other as a sliding part that’s used to show the virtual keyboard and game controls. 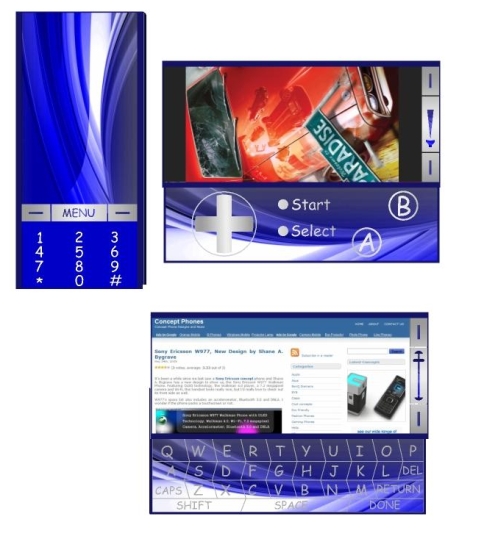 The handset packs an 8 megapixel camera with dual LED and Xenon flash and it also uses a concertina optical zoom mechanism, that the designer is currently developing. This mechanism will make handsets with support for optical zoom a lot thinner. Back to the concept phone, it also features sliding touch keys, that can move independently and a future version of the device will also come with basic inputs (3.5mm headphone jack and more).

Liam welcomes your suggestions and would like to know what other features you’d like to see on this handset and what improvements you’d make. I would like a decent amount of internal memory, TV out, FM radio, an accelerometer and maybe the ability to connect two such phones to make a bigger screen. 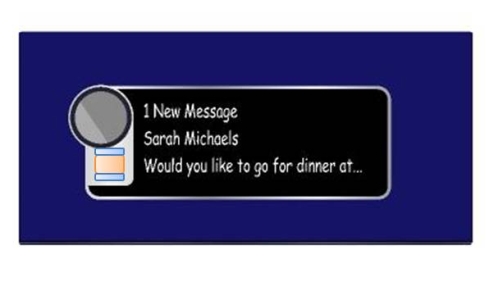