If it’s Mac Funamizu, we’re dealing with a concept phone that sports a transparent screen. The great designer is very keen on this technology, which also got used on his year end project, the Lupa phone. 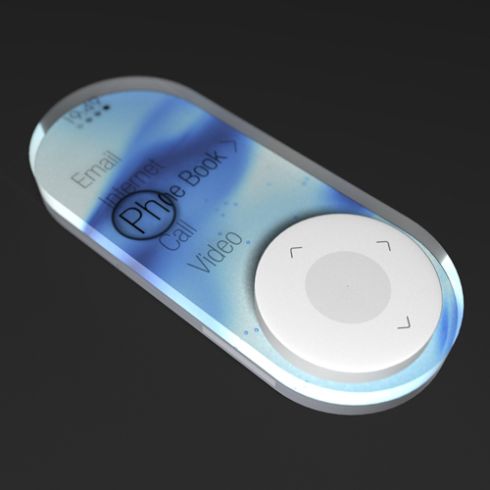 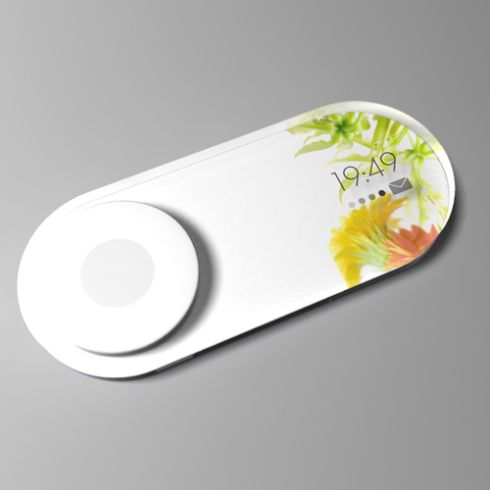 The swivel concept handset features a transparent swivelling screen on top and a bottom touchscreen display that incorporates the function keys. There’s also a rotating click wheel on the specs list, with nav keys on it and a design that reminds us of the good old iPod.

You might want to know that “Lupa” is loupe in Spanish, Czech, Romanian and many other languages, although we wonder if the handset’s display can be used as one. 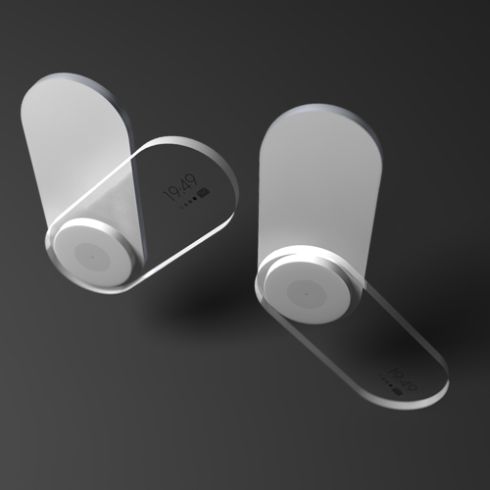 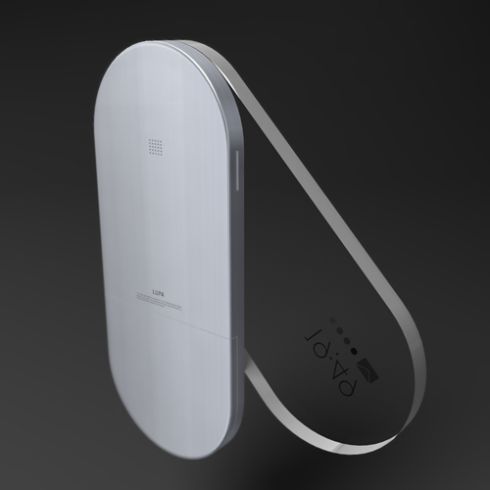 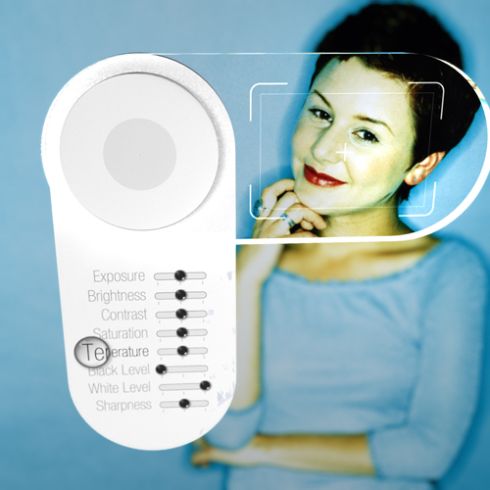 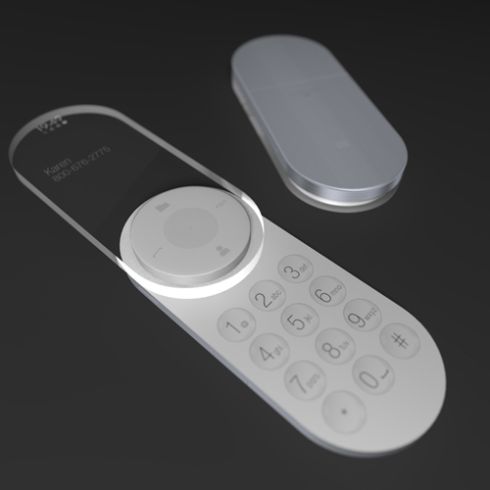 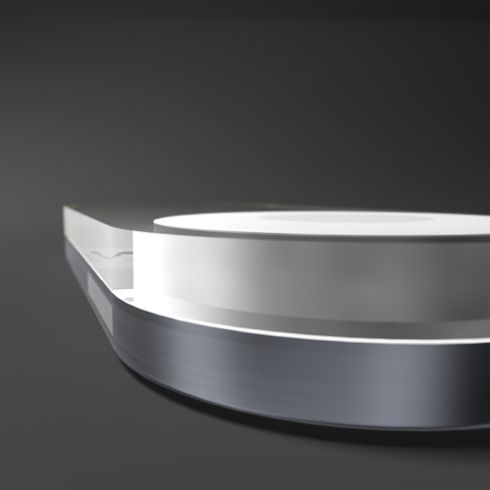 [via petitinvention and Design Launches]