Imagine the most daring iPhone concept ever and a bit of HTC design in the mix… You’ll probably think of an Android device, or better, but what Mat Brady did surpasses any imagination. He created a mockup of the current iPhone, called iPhone Elite, that sports a slide out QWERTY keypad and 60 GB of internal memory. 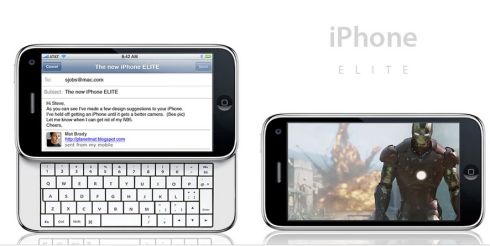 If you think that this fan mockup is “the shiz”, know that Mat Brady sent the design suggestions to Steve Jobs and claimed that he wants the resulting device as a replacement for his N95. 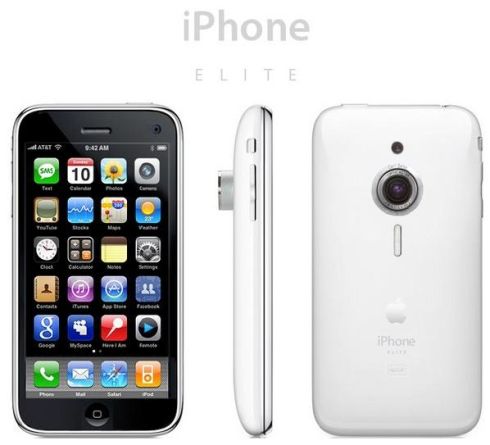 However, not all’s well, as the concept can be improved… Jesus Diaz proved it by fixing the keyboard and making it more “rational and compact”, also adding a direction pad and gaming buttons, in order to make the new iPhone a Nintendo DS rival.

The result? An even hotter device, named iPhone Pro, that also brings some minor aesthetic modifications to the camera at the back. 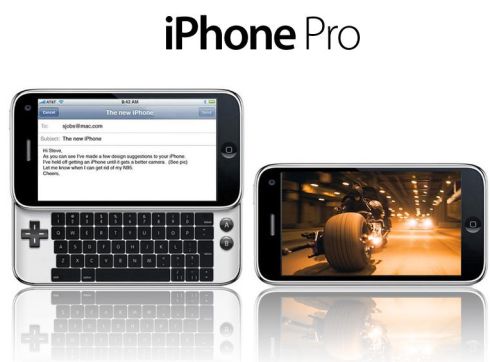 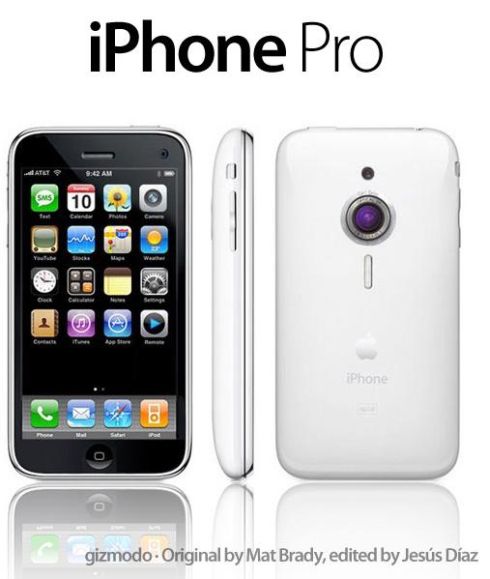 Which of the two mockups is your favorite? I’d go for the Pro…

[via Unwired View and Gizmodo]